Connecticut authorities arrested an elderly woman on prostitution charges following a raid at a Glastonbury hotel.

According to agent James Kennedy of the Glastonbury Police Department, authorities were tipped off to 71-year-old Sygun Liebhart's alleged prostitution activities by an advertisement in the classified section of Backpage.com.

Liebhart, according to police, promoted herself in the escort section of the website under the name "Lola." The ad is now defunct, however a cached version of an ad for a "Lola" who was working in that area at the time reads:

Similar ads indicate "Lola" went by various ages from 60 up and turned tricks for $150. An apparent small sum compared to similar ads by much younger women who request $300 plus for sexual services.

"A truly mature escort with over 25 years experience in delivering a symphony of luxury and sensual delight to discriminating professional gentlemen both younger and older who can afford the best and who prefer their women a bit older but a lot better ... My background is French and German mix with soft beautiful skin, perfectly groomed from head to toe. Fine lingerie is a must to complete this picture of sensuous refinement and elegance," reads another "Lola" ad posted at eros-hartford.com.

Kennedy told The Huffington Post members of the East Central Narcotics Task Force saw the ad Friday and an undercover officer answered the ad. Liebhart allegedly agreed to a "deal for sexual acts" and instructed an undercover agent to meet her at the Homewood Suites in Glastonbury.

Surveillance units were dispatched to the hotel and took Liebhart into custody.

Liebhart, a resident of nearby Westport, was charged with a single count of prostitution and bond was set at $500.00 non-surety. It is not clear Monday if Liebhart has an attorney. She did not immediately respond to a request for comment from HuffPost. 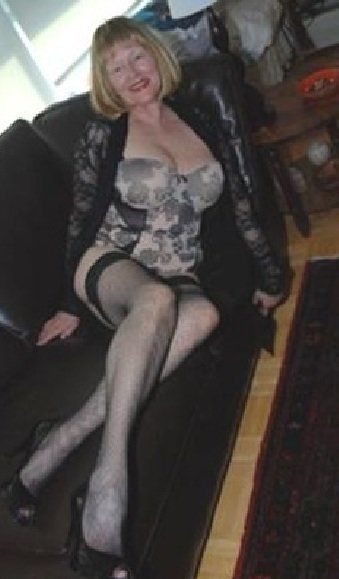 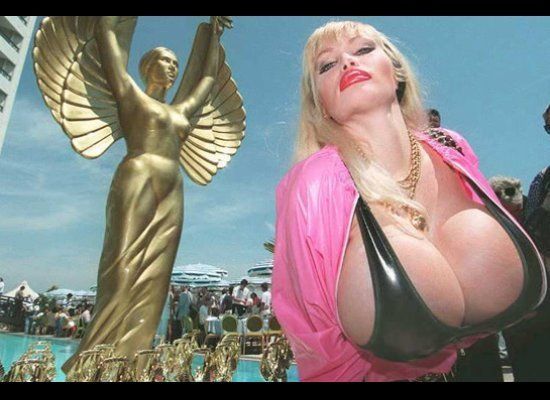