In this 1973 photo she poses on top of a Mercedes in a racy floral crop top. We love how she paired it with a button-up suede mini skirt and some semi-sheer tights for extra coverage. Would you be bold enough to bare your midriff? 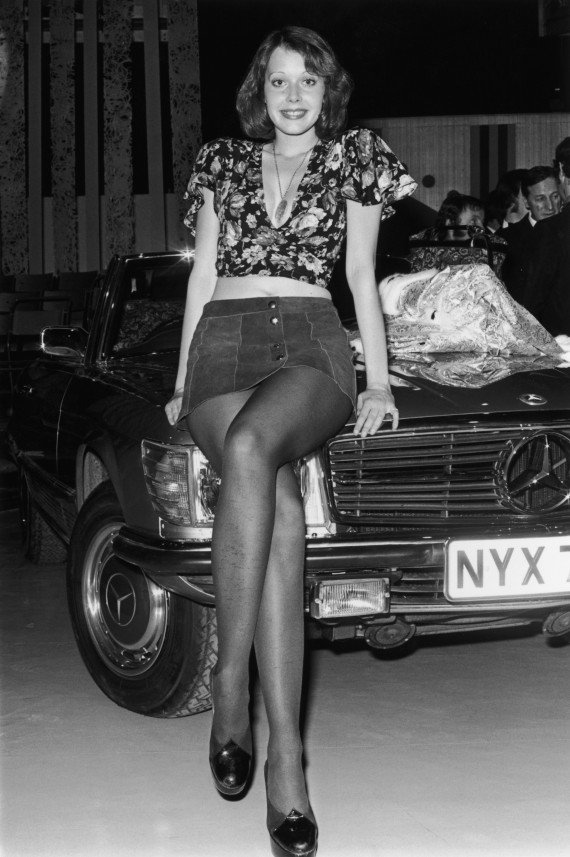 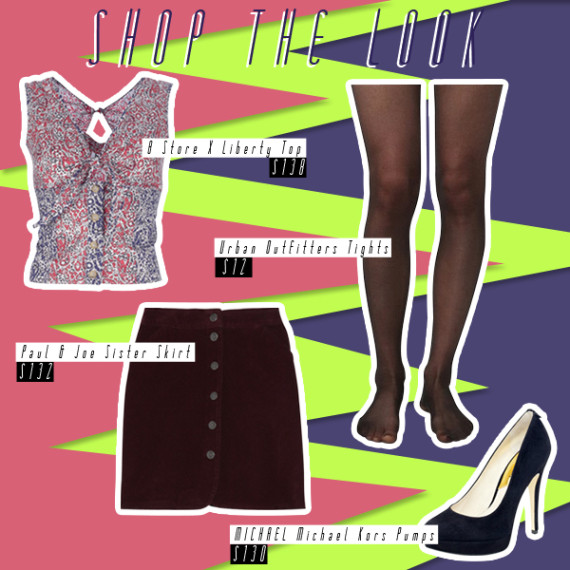