If you're one of those that feels that major labels are the root of all evil, you may want to skip this post altogether because this time I'm sticking up for the majors. Well, if not stick up for them, at least show that this time around they might actually have the artists' interest (as well as their own) at heart.

Much of the big news in the music business over the last few weeks has revolved around several new on-demand or cloud-based music services. Amazon, Google, Apple and Spotify have all been negotiating with the labels on these new services. 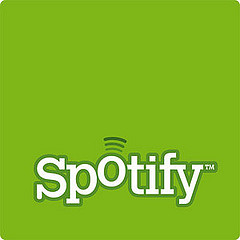 Most of these companies have remained quiet about specifics, but Amazon, and to a lesser extent Google, threw up their hands and decided to launch truncated versions of their cloud-based services, citing label intransigence as the obstacle to creating more robust and user-friendly versions.

The labels don't make for sympathetic protagonists, but are they really dragging their feet, or are they just holding out for a better deal, one that will ultimately benefit the artists as much as the labels themselves?

As we saw recently from the settlement details of the Limewire suit, the big labels have seen their business plummet billions in the past 10 years: "The evidence will demonstrate that there has been a $55 billion decline in record industry revenue over the last decade," the RIAA argued in a pre-trial brief. 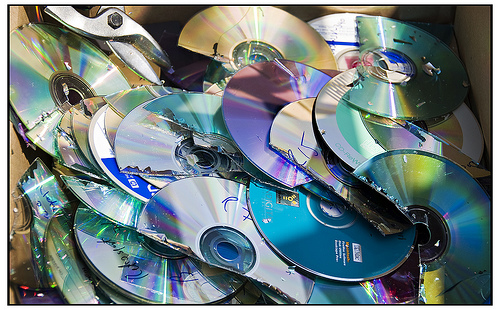 We've all heard the reasons for the industry's rapid decline: paralysis, stupidity, greed, overpaid executives, lack of quality new music and loss of control of distribution. There is some truth to all of these. But ironically, this time in saying no to proposals for legitimate on-demand streaming and cloud-based subscription services, maybe the labels (and the publishers) have compelling reasons.

Could it be that the revenue from streaming, subscription and Internet radio that's been lauded as the new economic model just doesn't add up?

Given the projected number of subscribers, at even the top end of the scale of $10 per month, subscription revenues are small change given the huge drop-off in sales. According to the RIAA, by the end of 2010 there were only 1.5 million total subscribers in the U.S. So to have real impact, these new subscription services will have to grow to tens of millions of paying subscribers. That looks to be a very tough hill to climb. Perhaps subscription may not be the panacea that so many people think.

As we consider the disruption that continues in the business, we have to acknowledge that not all of the labels woes are self-inflicted. According to the international trade group, IFPI,19 of every 20 tracks are downloaded illegally. The labels cannot sustain their business on that.

Even if you have no sympathy for the major labels, it's ultimately the artists that are getting hurt the most. Because for the vast majority of bands just trying to make a living, doesn't the primary financial fallout come primarily because fans simply do not want to pay for music?

Cake's lead singer John McCrea is echoing a lot of the chatter heard from many artists today in what feels like a real shift in attitude about free music. He said on NPR,

"Can you put food on the table with music? Probably not. I see music as a really great hobby for most people in five or ten years. I see everybody I know, some of them really important artists, studying how to do other jobs."

Jon Sheldrick in his very thoughtful blog from June of last year "Why You Should Pay For Music" summed it up as,

"Hands down, the best way to support your favorite artist is financially. Of course, telling your friends about songs and re-tweeting alerts helps, but it does not necessarily enable artists to produce more music. At the end of the day, what good is a fan who tells 1,000 friends about your album if none of them actually buy it? Sure, those people might go see the band live, but concerts and recordings have totally different budgets and costs. When you go see a live show, it doesn't make up for the record you ripped off LimeWire. Your ticket price pays the roadies, the sound guys, the tour manager, the gas bills, the van insurance, and maybe, if they're lucky, the band. That form of logic reduces recorded music to a PR Tool, aimed at promoting the sale of tickets and t-shirts. And what does that say for recorded music as a medium? Will recorded music be reduced to the importance of a T-shirt, used to promote a live show? Recorded music provides a listening experience that is unique and rewarding in its own right, and listeners should strive to preserve that. Fans should respect the wishes of the artist. If a musician asks that you pay for an album, you should respect the time and effort that went into its creation, and pay for it."


The world five years from now is envisaged by many experts as a landscape populated by a few major labels (albeit much smaller than today) and literally thousands of small labels. I hear the constant refrain that no one needs a label anymore. But it should be noted that except for a few of the larger artist management firms that have enough staff to provide similar services, a label, large or independent, can provide some very valuable services. Few bands can make it to the next level without the creative input, marketing, distribution to a much larger network, promotion, and tour support a label can provide.

One can argue that not everyone needs a label and certainly emerging artists can take the DIY approach. Tunecore, Topspin, and Bandcamp, for example, have all done fine work providing platforms for artists who want to do it on their own. 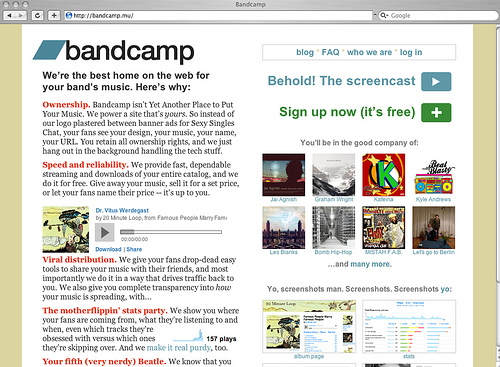 Regardless of the distribution model, at the end of the day, artists need to be able to make a living. In the rush to judgment about who is slowing down the free market to complete access everywhere, don't the artists, and yes the labels, still deserve to get fairly compensated? So whether it is artist-to-consumer or label-to-cloud service, the deal needs to work for everyone.