Alarmed by reports of kids and adults getting sick on synthetic drugs, South Florida declared war on the manmade weed and psychoactive bath salts being sold openly at local stores.

Cities and counties throughout the region passed bans last year after dozens landed in emergency rooms in a psychotic rage, fearing they were at death's door.

Did the bans work?

"I think we can claim some major successes," says Jim Hall, a researcher at Nova Southeastern University who has been tracking the problem of emerging psychoactive drugs. "Not victory. But successes. The local retail bans did have an effect. It didn't solve the problem. But it did win a few battles."

"I feel like I am fighting a losing battle," Tina Bush said. "My son is freely able to buy it. It's been a year and nothing has changed."

For the most part, candy-like packages of herbal incense and psychoactive bath salts have disappeared from the shelves of gas stations and convenience stores, Hall and others say. Doctors say there's fewer people being rushed to emergency rooms. And calls to Poison Control centers have dropped, records show.

But if you really want synthetic marijuana, you can still buy it online.

And some South Florida stores have resorted to clandestine sales, keeping the products out of view and selling only to regulars who ask for it by name, says Lauderhill Police Chief Andrew Smalling.

"We're still finding people are able to access it," he said. "It's definitely gone underground."

"The threat is still out there," she said. "We know that they are not selling openly, but have found that they are selling secretly under the counter."

The number of synthetic cannabinoids -- manmade weed sold under names like Spice, K2 and Mr. Nice Guy -- and bath salt stimulants detected by South Florida crime labs increased by 10-fold between 2011 and 2012, said Hall, epidemiologist at the Center for Applied Research on Substance Use and Health Disparities at NSU.

But as the bans took hold, calls to Poison Control centers around the state dropped.

In Broward County, only three calls were made to poison control from January through July of this year; Palm Beach County had two calls and Miami-Dade had seven.

"The bans are working," said David Gross, special agent supervisor with the Florida Department of Law Enforcement. "They're not nearly as prevalent and on display. The genie is out of the bottle and they know they need to conceal it or they are going to pop up on law enforcement's radar."

In May 2012, Sweetwater became the first city in the state and possibly the nation to ban the sale of all incense that's not on a stick in an effort to outlaw fake weed.

At the time, Sunrise Mayor Mike Ryan said his city was moving forward with its own ban because attempts by federal and state officials to outlaw the chemicals used to make synthetic marijuana failed. Federal and state officials had banned specific compounds used to make synthetic drugs, but manufacturers would then tweak the compounds to skirt the law.

A year ago, packets of Mr. Nice Guy and Cloud Nine lined a shelf behind the counter at a Kwik Stop in Hollywood. They disappeared not long after Hollywood approved its ban.

But just days ago, Funky Green Smoking Blend was on sale behind the counter for $14.99.

The product claims not to contain any synthetic cannabinoids, research chemicals or synthetic marijuana.

But Tina Bush says that's the same brand her son smokes to get high.

"Something in it is affecting him in a huge way," she said. "If it was a benign substance, he would not be severely addicted to it. It's bad, bad stuff."

Bush sent an email to the Broward Sheriff's Office in June complaining that the stuff was being sold at a gas station in Pompano Beach. Three days later, detectives confiscated 10 packets of Funky Green and 18 packets of Bali Diesel Smoke. But BSO's Crime Lab did not detect any controlled substances, records show.

Still, some think Funky Green is just a new brand of synthetic marijuana, possibly tweaked by chemists to skirt the law.

Florida Attorney General Pam Bondi has led a crackdown on synthetic drugs, working with legislators and law enforcement throughout the state to identify emerging chemical compounds and add them to the list of controlled substances that are illegal under state law.

"Attorney General Bondi is dedicated to keeping synthetic drugs off of Florida's store shelves and out of the hands of children," said Jenn Meale, a spokeswoman for Bondi. "These efforts are ongoing."

Jimmy Hewett made headlines last year after he was quoted in the Sun Sentinel saying he smoked Spice. His probation officer saw the story and had Hewett tested. Hewett was accused of violating probation when the tests came back positive. The charges have since been dropped.

Hewett believes Funky Green "for sure is synthetic marijuana. When it says natural chemicals, that's a coverup. That's how they word it to make it appear legal."

Hewett says you can still find synthetic marijuana for sale at a few stores in South Florida.

Bath salts are another story.

"I went looking for bath salts one time, but you can't even order off the Internet anymore," Hewett said. "The website won't ship it to Florida."

Drug counselors say they've seen a dramatic drop in young people coming in for help with addictions to bath salts and synthetic marijuana.

"We may see one or two, but not like it was," said John Giordano, owner of G&G Holistic Addiction Treatment Center in North Miami Beach. "It started to taper off about six months ago."

Giordano figures the bans, coupled with media attention, contributed to the drop.

"It's less easy to get now, but you still can get it," he said. "It's not as accessible as it was. What made it bad before was that it was so easy to get."

"What I'm seeing is very scary," he said. "They are impaired, slow, detached. Very blank. They are able to answer questions, but it's like you're looking at someone with mild mental retardation."

Despite the scary side effects, some remain hooked.

"One of my clients has said it has had a negative effect on him physically," Portner said. "But he doesn't want to stop." 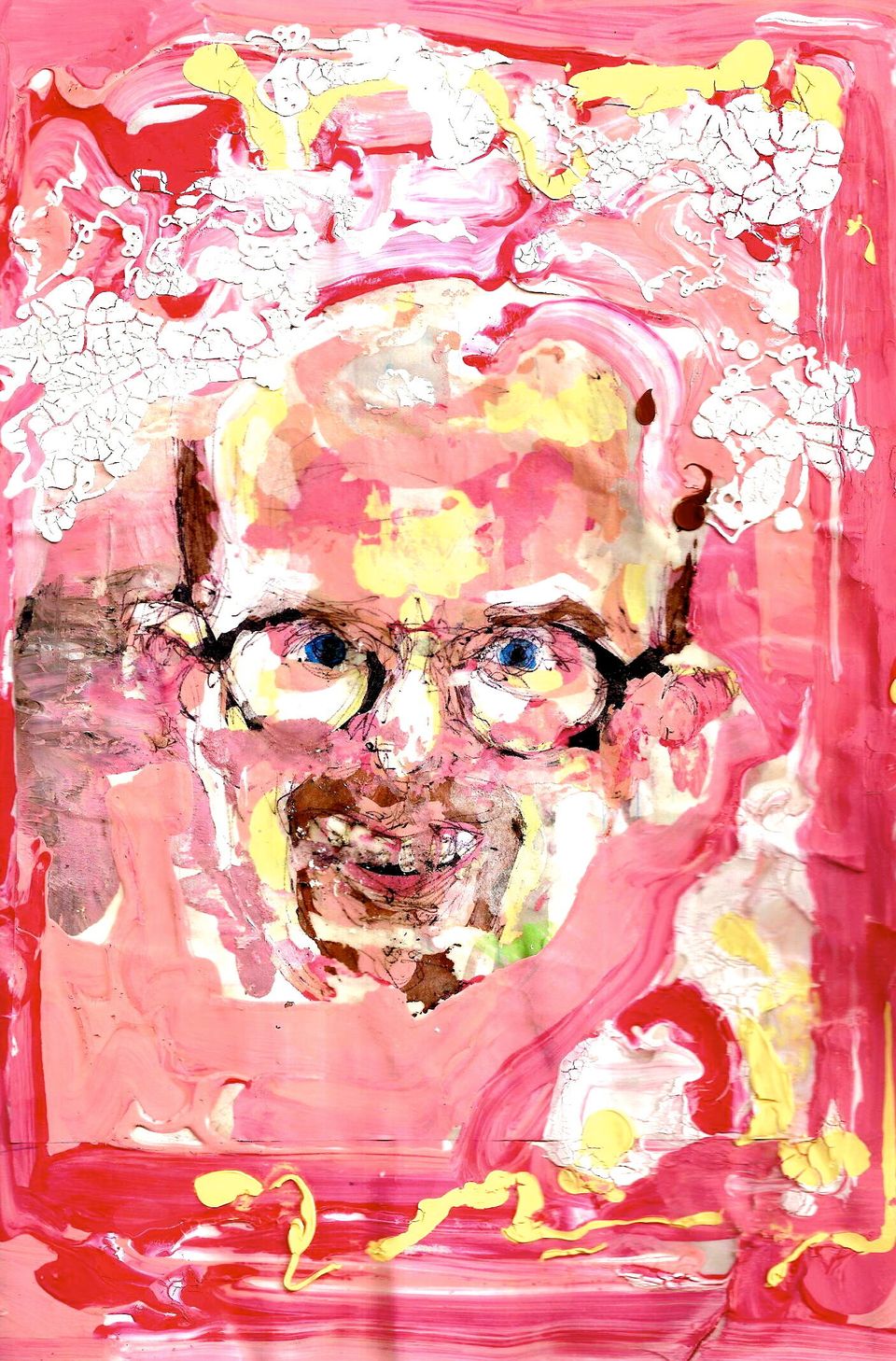