It's customary for divorcing parents to divide the holidays in their child custody agreements.

On Friday, Yahoo sports blog The Dagger reported on Michael, an Illinois man who managed to work his love of college basketball into his child custody agreement. According to Michael, his ex-wife requested custody of their daughter and son for a handful of Jewish holidays and half of their Christmas vacation. In response, he asked to have the kids on relatively few religious holidays -- Christmas and Easter -- as well as St. Patrick's Day and Super Bowl Sunday.

But to even out what he felt was an imbalanced custody agreement, Michael made one request that took his ex -- and her lawyer -- by surprise: the lifelong Syracuse fan asked to have custody of 7-year-old Julia and 5-year-old Liam on the day of the NCAA men's basketball title game, if Syracuse was playing .

"Even though Syracuse has only won the title once and it may not happen for another 20 years, it's something that's really important to me," Michael told The Dagger. "It's not a holiday exactly, but it is holy to me. Other people define themselves by their religion or race. Frankly, Syracuse sports, especially basketball, football and lacrosse, are a big part of my heritage."

The first and only time Syracuse won the title was against Kansas in 2003 with the help of current NBA All-Star Carmelo Anthony.

But given Syracuse's strong performance 2011-2012 season and Bleacher Reports' prediction that the team will win the Big East Tournament this upcoming season, Michael's custody request just may pay off.

Click through the slideshow below for other strange but true divorce stories. 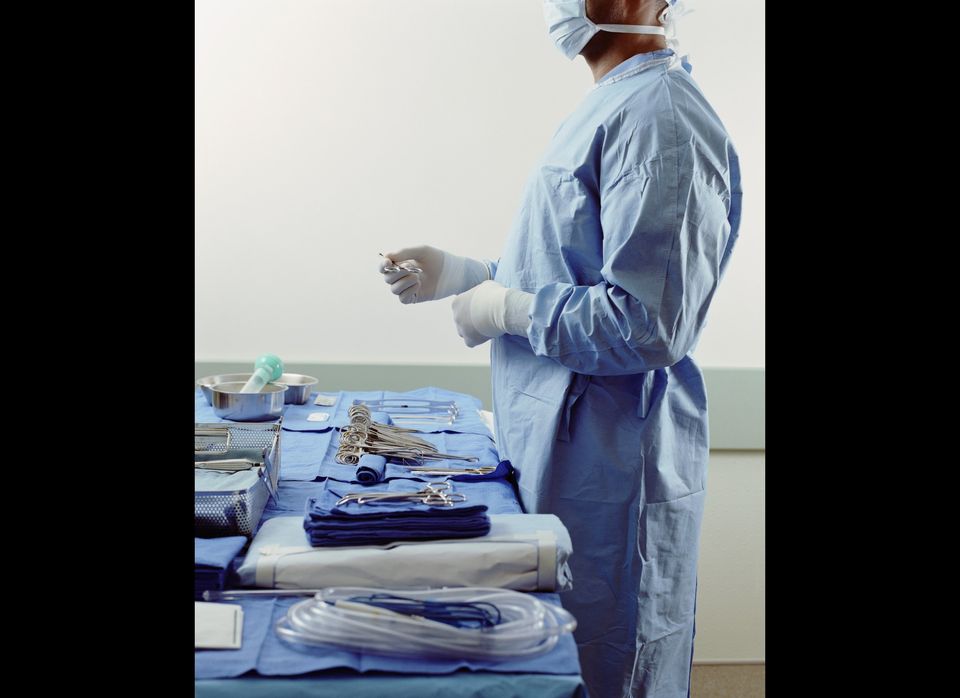