As Syracuse police continue to investigate former Syracuse assistant basketball coach Bernie Fine over allegations of child molestation, more details have emerged about when the accusations were made in 2002. The question of who knew back then remains a subject of the investigation.

According to Robert A. Baker of The Post-Standard, DuVal refused to answer any questions on Monday.

DuVal played basketball at Syracuse during the early 1970s while current head coach Jim Boeheim was an assistant coach under Ray Danforth. Upon his graduation, DuVal was the school's second-leading scorer behind Dave Bing. Nearly three decades later, he would be presented with accusations against a coach at his alma mater and would choose not to act decisively.

Syracuse police said on Tuesday that they will change the way they handle sexual abuse cases.

Presuming Fowler's statement is true, DuVal is hardly the only person made aware of the allegations back then. Both ESPN and The Post-Standard reported that they had investigated the allegations in 2003, but neither published a story because no one else came forward to corroborate the story.

ESPN's "Outside the Lines" recently aired an interview with Davis that included a tape-recorded conversation with the wife of Bernie Fine, Laurie. According to the tape, Laurie admitted her knowledge of the alleged abuse to Davis and claimed that her husband thinks he is above the law. 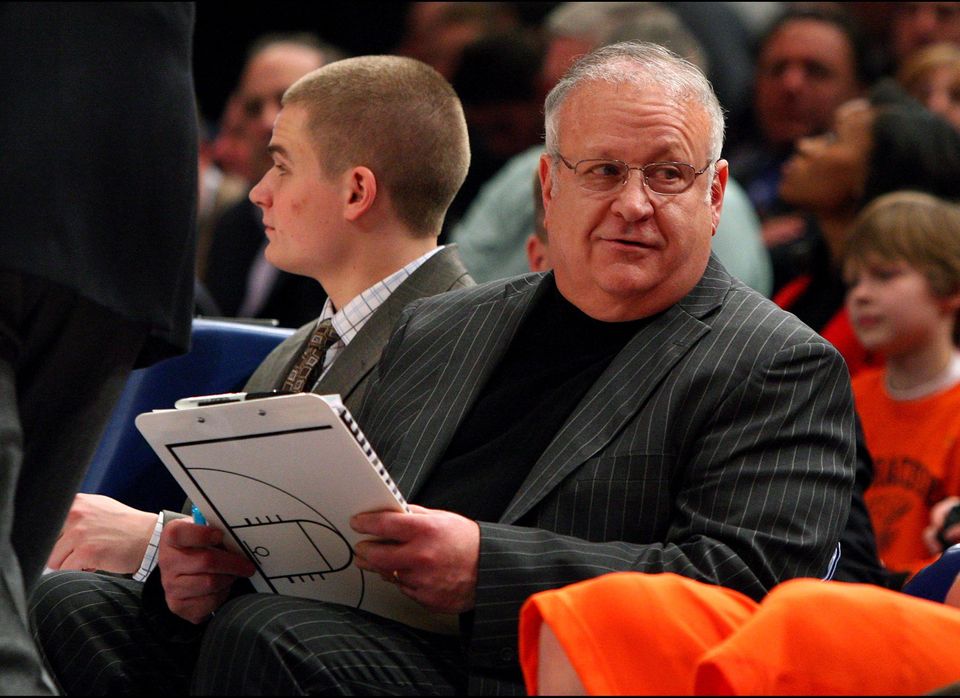 1 / 8
Bernie Fine - Ex-Syracuse Assistant Coach
Fine joined Jim Boeheim's coaching staff at Syracuse in 1976 and established himself as one of the most respected assistant coaches at the collegiate level. The longtime lieutenant to Boeheim has recently been fired from his position and is facing allegations from three individuals that he sexually abused them as young boys. Fine initially <a href="https://www.huffpost.com/entry/bernie-fine-syracuse-basketball-statement-scandal_n_1102095" target="_hplink">dismissed the allegations</a>, stating that they were "patently false." Syracuse <a href="https://www.huffpost.com/entry/bernie-fine-child-abuse-syracuse-basketball-investigation_n_1100579" target="_hplink">placed Fine on administrative leave</a> after ESPN reported on the police investigation. However, <a href="https://www.huffpost.com/entry/syracuse-basketball-coach-bernie-fine-fired-molestation-allegations_n_1115952" target="_hplink">Fine was fired</a> shortly after a third alleged third victim came forward and ESPN went public with tape-recorded conversations between one of the victims, Bobby Davis, and Fine's wife, in which she seems to indicate that she was aware of the molestation.
Getty