BEIRUT, Dec 6 (Reuters) - Syrian President Bashar al-Assad, two and a half years into a blood-soaked rebellion against his rule, mourned Nelson Mandela's death on Friday, calling his life an inspiration for freedom fighters and a lesson to tyrants.

Mandela, a Nobel Peace Prize laureate, died at his Johannesburg home late on Thursday, prompting an outpouring of mourning and homage from world leaders across the political spectrum.

The Syrian presidency added its voice to the chorus with a statement on its Facebook page on Friday, calling the South African statesman "an inspiration in the values of love and human brotherhood".

"His history of struggle has become an inspiration to all the vulnerable peoples of the world, in the expectation that oppressors and aggressors will learn the lesson that in the end it is they who are the losers," the statement said.

Syria's conflict began in March, 2011, as a peaceful protest movement calling for democratic reforms but, after a government crackdown, degenerated into all-out civil war.

World powers have remained deadlocked over how to resolve the war, which has killed over 100,000 people and torn much of the country into militia-run fiefdoms, including some ruled by al Qaeda-linked factions of radical Islamists. (Reporting by Alexander Dziadosz; editing by Andrew Roche) 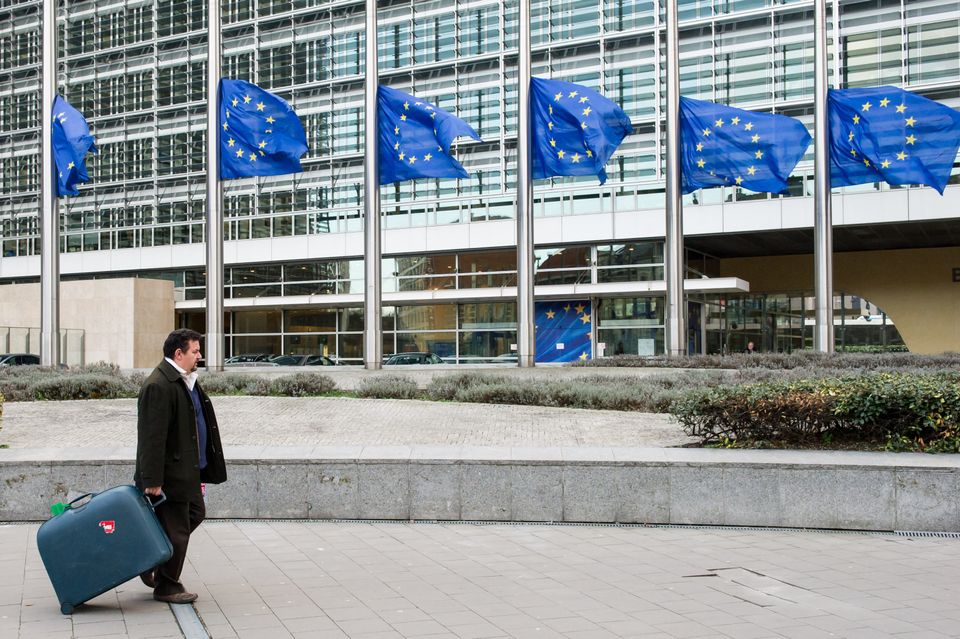