BEIRUT, Dec 16 (Reuters) - Around 100 Syrian soldiers and 80 Islamist fighters were killed during a two-day battle in which insurgents took the Wadi al-Deif military base, the Syrian Observatory for Human Rights monitoring group said on Tuesday.

The Britain-based group said Islamist insurgents including al Qaeda's Syria wing, the Nusra Front, on Monday took the base next to the country's main north-south highway linking Aleppo with Damascus.

The group said that around 120 soldiers were also captured in the assault, citing insurgent sources.

Forces loyal to President Bashar al-Assad had previously managed to repel numerous attacks on Wadi al-Deif, which has been surrounded by insurgents for two years.

Reuters could not immediately verify the report by the Observatory, which says it tracks the conflict through a network of sources on both sides.

Syria's war started with a pro-democracy movement that grew into an armed uprising and has inflamed regional confrontations. Some 200,000 people have died in the conflict, according to United Nations estimates. (Reporting by Oliver Holmes; Editing by Tom Heneghan) 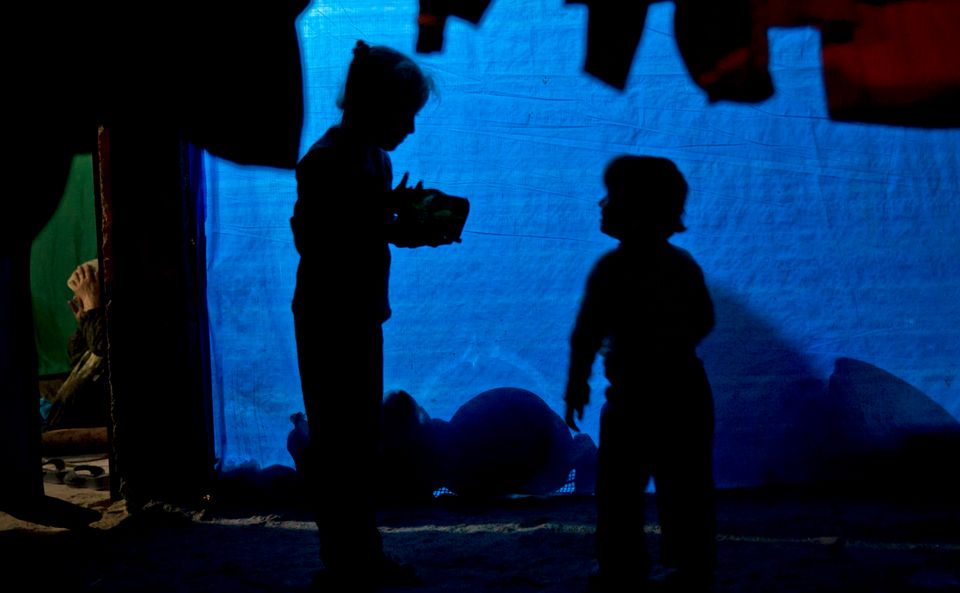