Islamist groups Ahfad al-Rasoul and Ansar al-Islam said in a joint statement they planted bombs in a compound belonging to State Security in the area.

Syrian state television said a "terrorist explosion" had injured two people. Witnesses said soldiers in full combat gear were deployed in the area and all roads leading to Umayyad Square were cut.

Ansar al-Islam claimed responsibility for a bomb attack last month on the army's Chief of Staff headquarters in Umayyad Square, which started a large fire in the building. 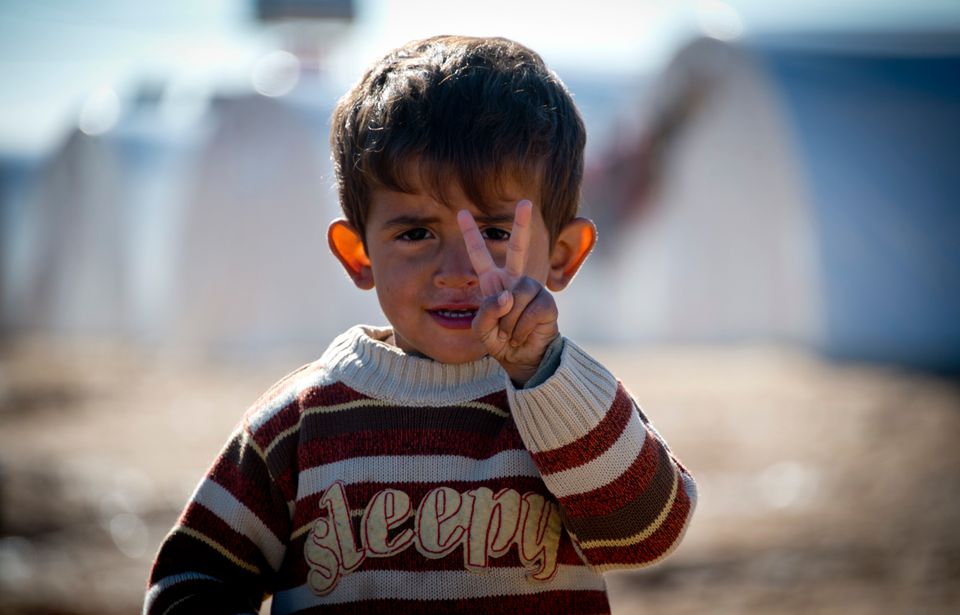 1 / 14
Standing in front of a row of plastic tents a young boy flashes the V-sign in a refugee camp on the border between Syria and Turkey near the northern city of Azaz on December 5, 2012. The internally displaced faced further misery as heavy rain was followed by a drop in temperatures. The United Nations estimated late October that more than 2.5 million people have been affected by the fighting in Syria. There are more than 348,000 Syrian refugees registered in neighbouring countries, but many more are unregistered. Credit: ODD ANDERSEN/AFP/Getty Images
Getty Images