According to the website, a cable signed by the U.S. consul general in Istanbul and sent to the State Department described an investigation by the consulate into the Dec. 23 attack.

An Obama administration official who reviewed the document, which was classified at the "secret" level, detailed its contents to The Cable. "We can't definitely say 100 percent, but Syrian contacts made a compelling case that Agent 15 was used in Homs on Dec. 23," the official said.

The Syrian Observatory for Human Rights, an activist network based in Britain, claimed in December that six Syrian rebels had died after inhaling smoke in the city of Homs. The Observatory said that the fighters inhaled "white smoke without a smell" and that they "felt dizzy and suffered headaches." Some reportedly suffered seizures.

Al Jazeera received two videos in the wake of the Dec. 23 assault, which purport to show the aftermath of the attack.

Syria denied the December accusations and said it would not use chemical weapons against its citizens.

While the U.S. has said the use of chemical weapons would cross a "red line," the administration has refrained from specifying what action it would consider.

The State Department declined to comment to The Cable.

Activists estimate more than 60,000 people have died since the start of the conflict in Syria in March 2011. 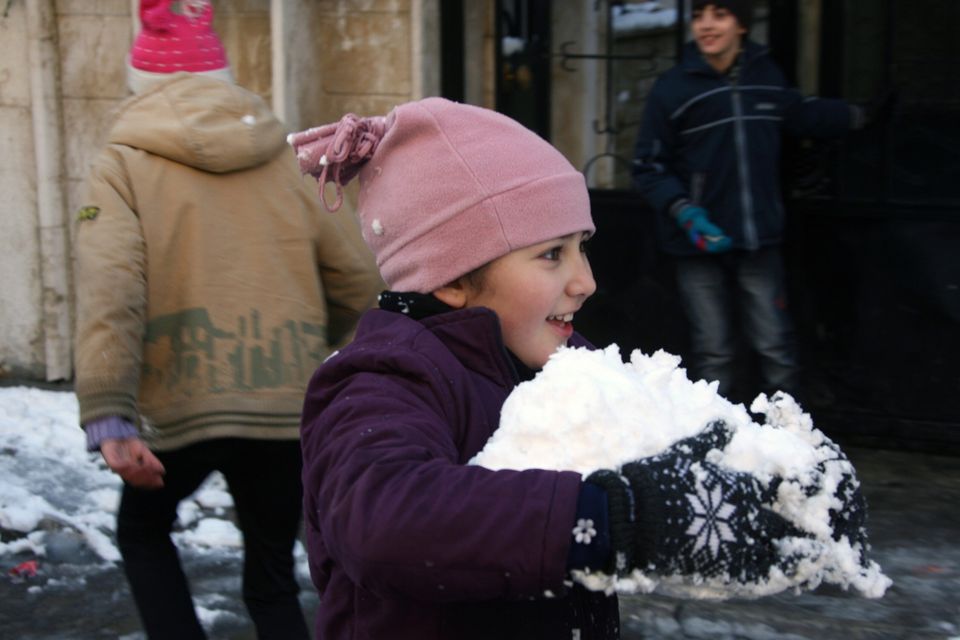