ISTANBUL, Aug 17 (Reuters) - A Syrian astronaut who was part of a Soviet space mission a quarter of a century ago condemned the world's failure to stem violence in his home country on Friday and urged President Bashar al-Assad's opponents to keep up their struggle.

General Muhammed Ahmed Faris, a military aviator and the first Syrian in space, fled to Turkey 10 days ago, joining the ranks of prominent defectors who have included military generals and former Prime Minister Riyad Hijab.

"I decided to defect from the regime several months ago, but I was kept under surveillance and it prevented me from defecting immediately," Faris told Reuters, saying that seeing an 8-month-old child wounded by shrapnel had been the final straw.

"For the world, you watch us while we are dying and your silence is a crime, but we will succeed anyway."

Faris, 61, flew with a Soviet crew to the space station Mir in 1987 and was awarded the title Hero of the Soviet Union after the journey. He also received the Order of Lenin.

The conflict between Assad's forces and rebels is intensifying. More than 250 people, including 123 civilians, were killed in Syria on Thursday alone, according to the Syrian Observatory for Human Rights, a British-based opposition watchdog.

Turkey is taking the brunt of a swelling exodus of refugees, with 66,000 Syrians now sheltering there, according to the Turkish state disaster and emergency authority. (Reporting by Yesim Dikmen; Writing by Ece Toksabay; Editing by Nick Tattersall and Jon Hemming) 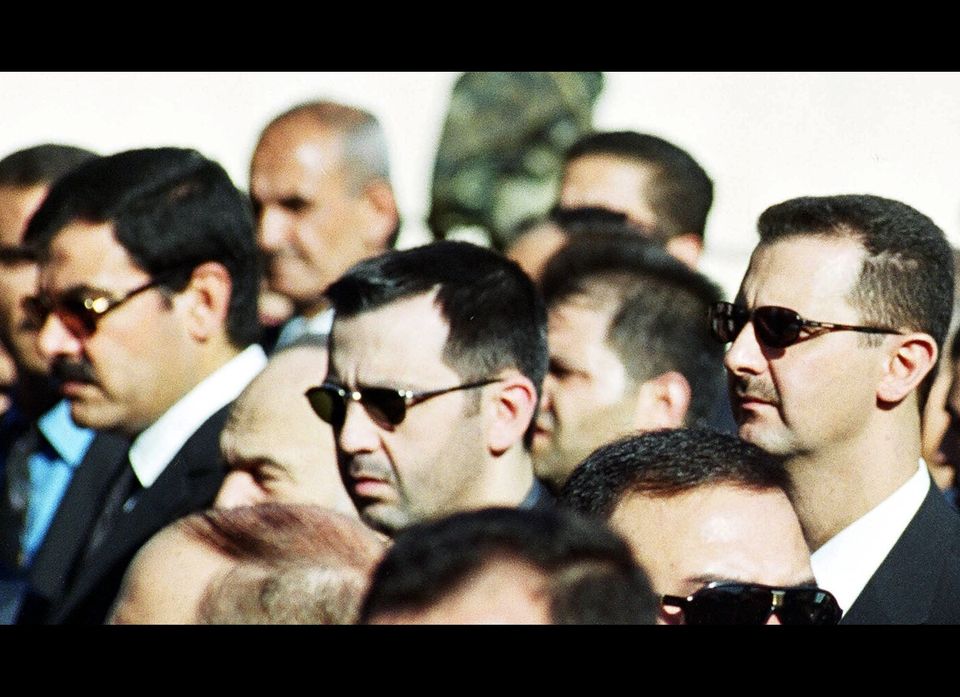