On March 27, the Syrian army liberated Palmyra from the barbarians. No doubt it was a very important day for Syria. Moreover, after nearly two weeks, representatives of the Syrian government and opposition have paused peace talks in Geneva. The negotiations wrapped up at the end of a tumultuous week, revealing how far-reaching the consequences of the Syrian conflict are and the urgent need to find political resolution. The terrorist attack in Brussels, which left over 30 dead and more than 300 injured, demonstrates the need for a unified Syrian front against the so-called Islamic State. While the group has lost a significant amount of its territory and leadership, including its second-in-command, the Brussels bombing shows that it will become even more aggressive in its foreign operations as it loses ground, with some stating the attack in Brussels is an indication of panic in the group.

While no breakthrough agreement was reached in the peace negotiations in Geneva, the mere fact that the two sides stayed at the table for so long, all while a "cessation of hostilities" generally continues to hold in Syria, is a significant achievement by itself. The warring parties also came out of the talks with encouraging statements. According to Reuters, chief Syrian government negotiator Bashar Ja'afari was "positive" and believed the round of talks had "broken a diplomatic impasse." The coalition of opposition groups known as the High Negotiations Committee, a grouping that was formed in Riyadh in December and represented the opposition at the negotiations, has also reportedly stated that the talks have "laid the basis for substantive talks" for when the two sides meet again in April.

The tragedy that is the Syrian civil war, which by some reports has led to the deaths of at least 470,000 people and spawned an unprecedented refugee crisis, has torn asunder a society once renowned for being a mosaic of different religious and ethnic groups. Before the unrest in Syria started in 2011, Syria maintained a delicate ethno-religious balance through institutionalized tolerance and respect for minority rights. It also had a health care system that was "the envy" of many regional countries, a "healthy record" on public education and significant economic growth in the decade leading up to the civil war despite international embargoes imposed on it by the United States. Syria was also a critical factor in there being a stable regional balance of power. It strongly opposed Saddam Hussein's invasions of Iran and Kuwait and was a supporter of the Palestinian cause. Simultaneously, though, it maintained strong partnerships with the Sunni power centers, especially Turkey, Qatar and Saudi Arabia. 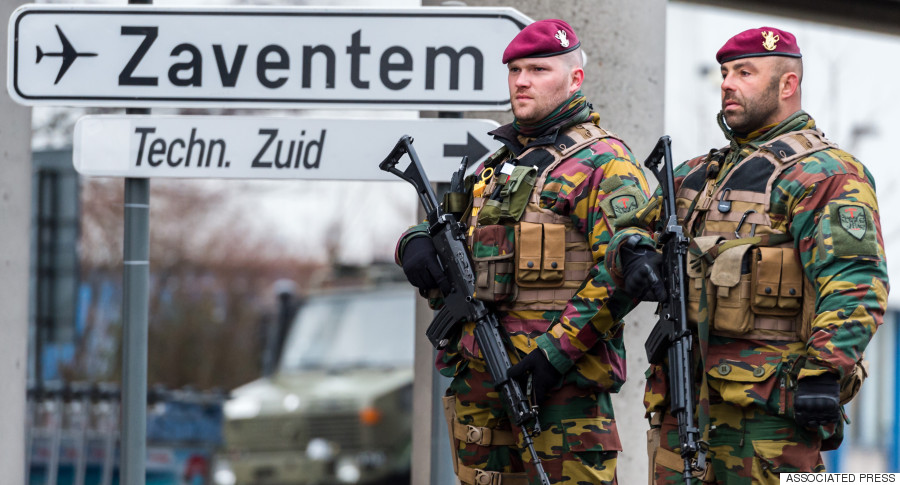 Of course, it goes without saying that Syria's political system was in need of serious reforms. These reforms, however, should have been pursued through diligent peaceful means, such as regional and international incentives, to avoid a total breakdown of political institutions. Unfortunately, this was not done, leading to the massive disaster we are witnessing.

Since Iran was first invited as a participant in the Syria peace talks last November, there has been substantial progress towards a final settlement, though major steps still need to be taken. "We adopted the notion of a transition for Syria. Russia and the United States and all of the other countries ... And I might add, one of the supporters of that particular approach both times in Vienna and subsequently in the meeting in New York and then in Munich is Iran, which also signed onto that," said John Kerry.

Here are seven suggestions that may help resolve the civil war in Syria, end the refugee crisis and alleviate the terrorist threat posed by ISIS to Europe and the rest of the world: 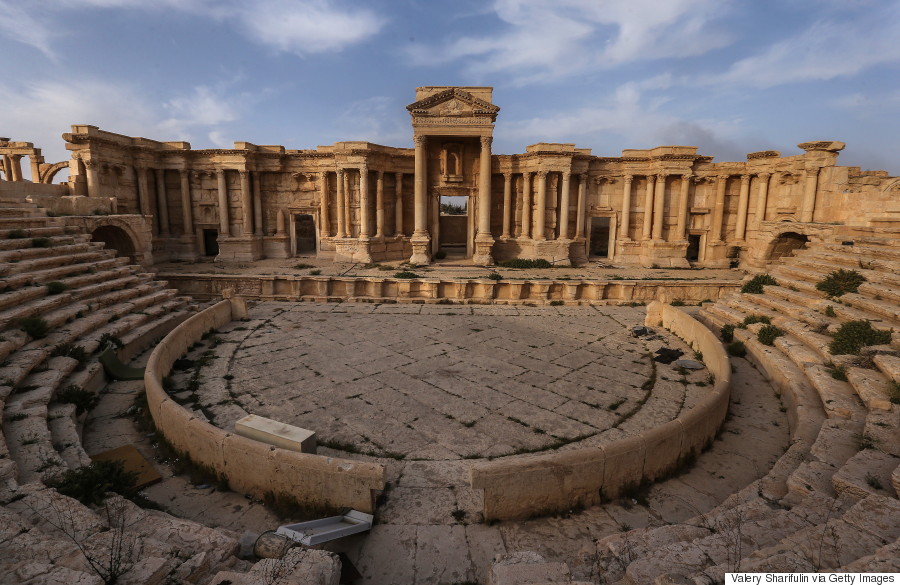 Palmyra was liberated from ISIS by the Syrian government army on March 27, 2016. (Valery Sharifulin\TASS via Getty Images) 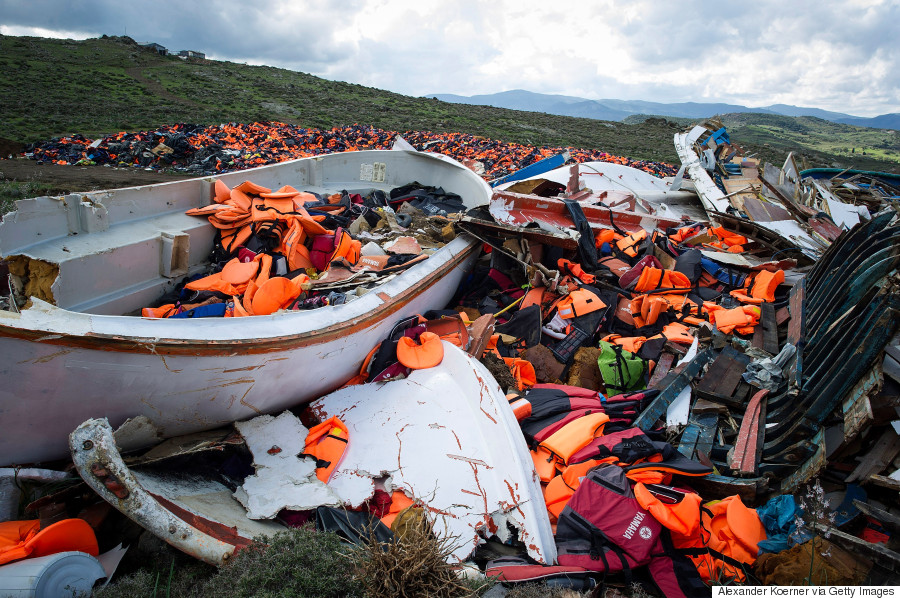 Hundreds of used life vests lie on a makeshift rubbish dump hidden in the hills above the town on March 10, 2016 in Mithymna, Greece. (Alexander Koerner/Getty Images)

For all these elements to succeed, there must be unity among the international community, specifically the five permanent members of the U.N. Security Council. They need to control their regional allies and direct them towards these goals. Moreover, the Security Council should implement plans to stifle the deadly sectarianism spreading in West Asia. If not checked, it will have serious consequences for the entire world.

Ambassador Seyed Hossein Mousavian is a research scholar at Princeton University and a former spokesman for Iran's nuclear negotiators. His nuclear book, "The Iranian Nuclear Crisis: A Memoir," was published by the Carnegie Endowment for International Peace. His latest book, "Iran and the United States: An Insider's View on the Failed Past and the Road to Peace" was released in May 2014.