The second coming of Jesus is linked with the city of Damascus in both Christian and Muslim scripture, and some are interpreting those verses as an indication that the current Syria conflict points to the imminent return of Christ.

Some Christians point to Isaiah 17:1, which states:

The rest of Isaiah 17 elaborates upon the coming destruction, which some interpret as Armageddon, heralding the return of Christ.

The second coming aside, many Christian websites have been speculating about whether the Syria conflict was prophesied in the Bible. Some scholars believe that this prophecy was fulfilled in 732 BC when Assyrians destroyed the city, while others are convinced that it is an "end times event yet come to pass," according to the Christian Post.

Muslims also believe in the second coming of Jesus, which is mentioned in Surat An-Nisa, which says:

And there is none from the People of the Scripture but that he will surely believe in Jesus before his death. And on the Day of Resurrection he will be against them a witness. (Sahih International translation)

...Allah would send Christ, son of Mary, and he will descend at the white minaret in the eastern side of Damascus wearing two garments lightly dyed with saffron and placing his hands on the wings of two Angels.

However, in the Muslim tradition, Jesus descends before the destruction happens.

Imam Abdullah Antepli, the Muslim chaplain at Duke University and founder of the Muslim Chaplains Association, explained to The Huffington Post that "there are two schools of thought within Islam regarding prophecies. Some Muslims understand prophecy as written in the Quran and hadith as literal, but the majority of Muslims have never taken prophetic predictions in the literal sense."

David Lose of Luther Seminary, author of "Making Sense of Scripture," also weighed in to The Huffington Post about the problems with literally interpreting prophetic verses, "Some read almost any prophetic utterances as blueprints about the future, rather than as metaphors meant to inspire hope and offer comfort in the present. If that's your lens, then the Bible is full of clues through which to read current events."

Lose suggests that the reason that some are driven to interpret the Bible in that way is because "it gives them a sense of security to have a way of figuring out the time-table for the end of days."

Twitter users have been speculating about the links between the end of days prophecies and the Syria conflict for a while, citing both Christian and Muslim traditions.

@RaptureGlory Isaiah 17:1-3 #Damascus will become a fallen ruin. Happening now as US, Russia line up for war! http://t.co/HbhwBo67cD

What do Biblical scholars say about the second coming? What is unfolding in Syria is gonna engulf the whole world -me suspects IT. IS. HERE!

Other scholars warn that the Syria conflict may be the early signs of World War III, as the Middle East region is fraught with alliances and tensions that drastically amplify the significance of the events happening in Syria. 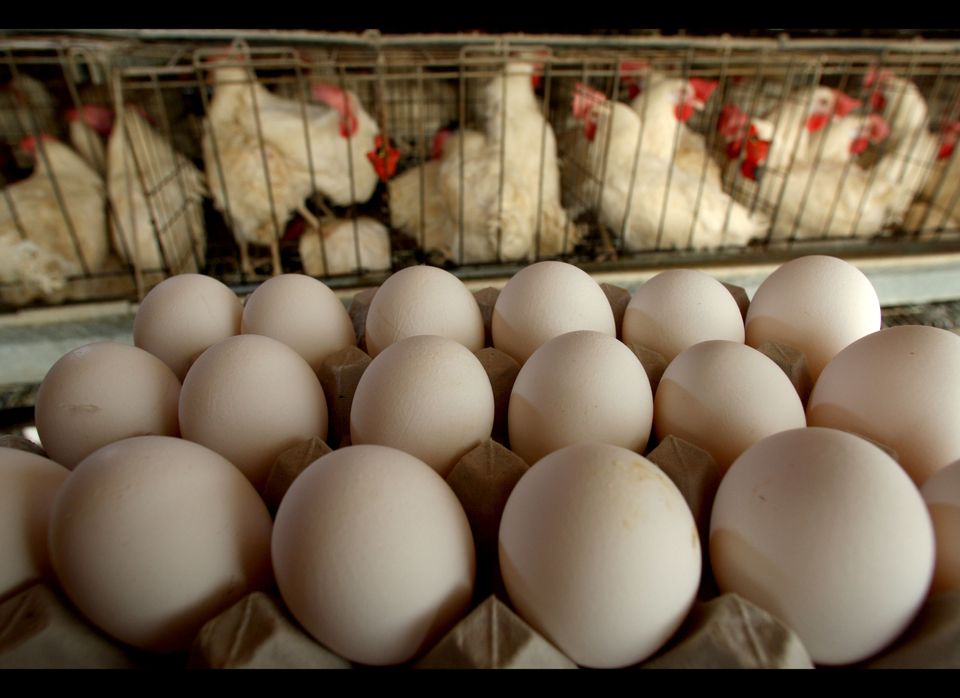