Sept 26 (Reuters) - At least 30,000 people have been killed in Syria since the revolt against President Bashar al-Assad began in March 2011, according to activists.

The Committee to Protect Journalists, an independent organisation dedicated to the defence of press freedom, says that at least 19 journalists have been killed covering the Syrian conflict since November, making the Middle Eastern state the most dangerous place in the world for journalists

Here are some of the foreign and Syrian journalists who have died in the conflict:

Jan. 11, 2012 - Gilles Jacquier, of France 2 television station, is killed along with at least seven other people by bombardment during a government-organised visit to Homs. He was the first foreign journalist to be killed in the uprising.

Feb. 22 - Marie Colvin, an American who worked for Britain's Sunday Times, and Remi Ochlik, a French photographer, are killed by bombardment in Homs.

April 9 - Ali Shaaban, a Lebanese cameraman for Lebanon's Al-Jadeed television channel, is killed by gunfire near the border with Syria in Lebanon's northern Wadi Khaled area.

Dec. 27 - Basil al-Sayed, a freelance cameraman, dies days after being shot in the Baba Amr neighbourhood in Homs.

Feb. 4 - Mazhar Tayyara, a photo journalist who contributed to Agence France-Presse and other international outlets, is killed in Homs.

Feb. 24 - Anas al-Tarsha, a videographer who documented unrest in Homs, is killed in a mortar attack.

Aug. 22 - Mosaab Mohamed Saeed Al-Odaallah, who worked for the government newspaper Tishreen, is killed by government soldiers at home in Damascus.

Sept. 19 - Abdel Karim al-Oqda, a cameraman and reporter for Shaam News Network, a citizen news organization based in Damascus, is killed by soldiers at his home.

The Committee to Protect Journalists http://www.cpj.org/ 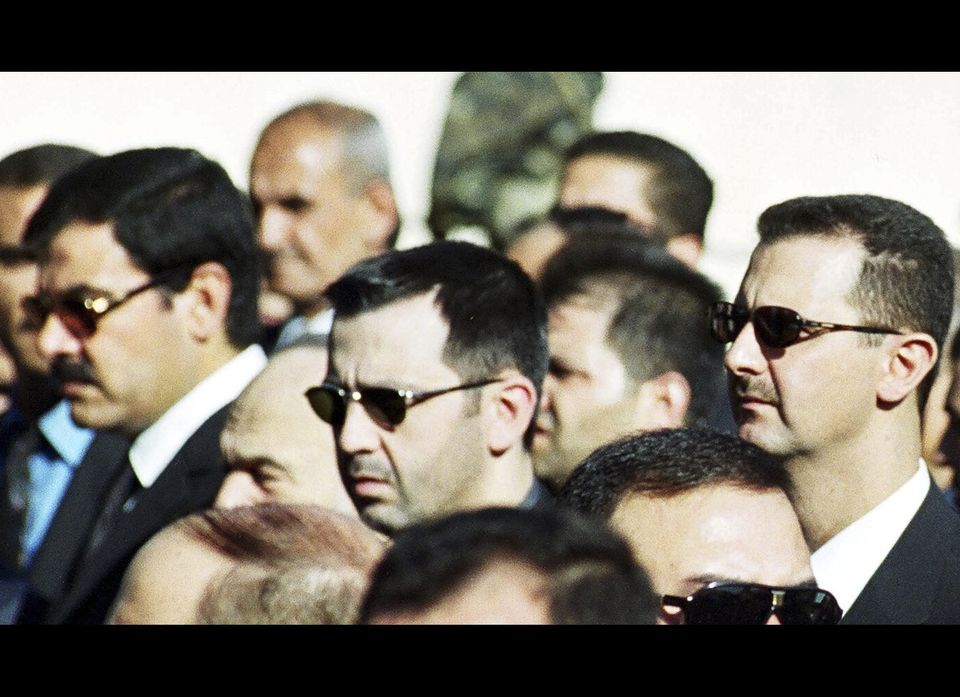