BEIRUT, April 9 (Reuters) - The pro-opposition Syrian Observatory for Human Rights on Tuesday accused a rebel battalion of torturing civilians and extorting money from them in Syria's northern city of Aleppo.

But the Observatory, a British-based group with a network of activists across Syria, said it felt compelled to single out the Badr Martyrs' Battalion, a unit of the Free Men of Syria Brigade (Ahrar Suriya), after collecting a large number of witness accounts pointing to frequent detentions and torture.

"These types of incidents are increasingly common on both sides, unfortunately. Many of these people are civilians, not fighters. Incidents like this degrade the revolution that people started," Rami Abdelrahman, head of the Observatory, said in a telephone interview.

Abdelrahman emailed pictures of a man who he said had been tortured by the group. The man's legs had the skin torn open in several places. His back was covered in open lash marks.

The man told the Observatory he had sustained the injuries while being detained for three days.

Other residents told the group that the same unit of Ahrar Suriya, which operates near Aleppo's government-held district of Ashrafiyeh, had forced refugees as well as local residents to pay protection money.

More than 70,000 people have been killed in the revolt against President Bashar al-Assad, which began as peaceful protests but has degenerated into civil war.

The United Nations says both sides have committed human rights violations, though it has documented more abuses by Assad's forces. (Reporting by Erika Solomon; Editing by Kevin Liffey) 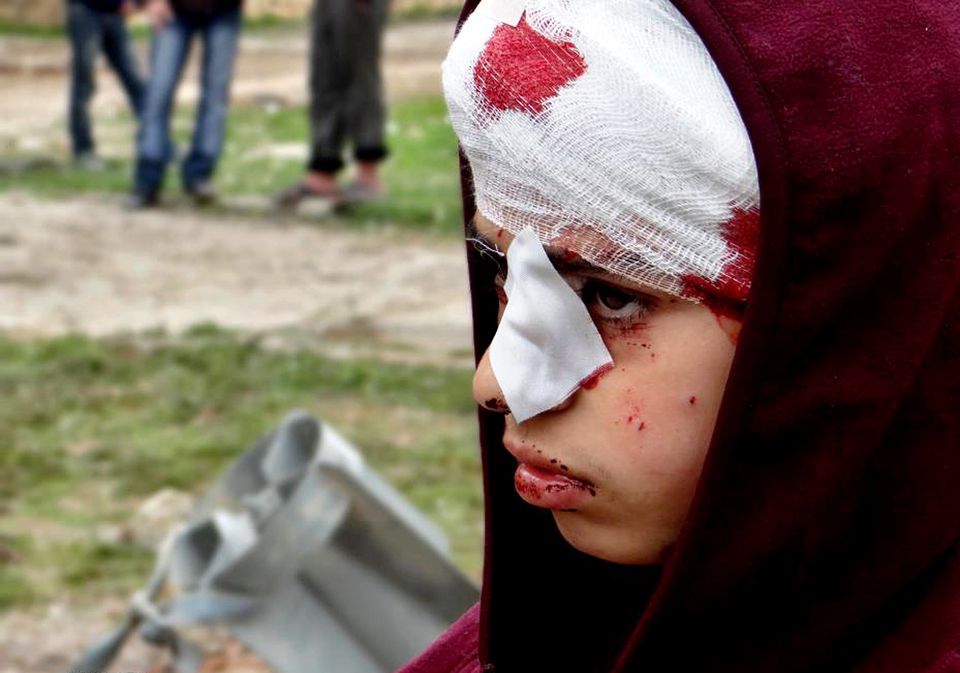