Nations around the world are stepping up their responses to the Syrian refugee crisis, and the U.S. is among those expected to take on a bigger role.

On Tuesday, UNHCR, the United Nations refugee agency, reported that 28 nations have pledged to take in more than 100,000 people who've been uprooted by civil war in Syria, according to Reuters. Anne C. Richard, U.S. assistant secretary of state for population, refugees and migration, said at a U.N. meeting in Geneva that the U.S. is considering 9,000 applications for those hoping to resettle, the Los Angeles Times reported.

So far, only 300 Syrian refugees have been housed in the U.S.

"They've been incredibly slow," Stacie Blake, director of government relations for the U.S. Committee for Refugees and Immigrants, told the L.A. Times of America's response. "We're years into the crisis, and it's not about to stop. We do see other countries around the world who have been able to step up."

The increase in international support reflects a global concern for the region: More than 3.2 million Syrians are registered with the U.N. as refugees, with neighboring countries like Lebanon, Jordan, Turkey, Iraq and Egypt overwhelmed with those fleeing for safety.

While the U.N. praised increased global efforts, total pledges will still fall short of the UNHCR's goal to resettle about 130,000 Syrian refugees by 2016, Al Jazeera reported. 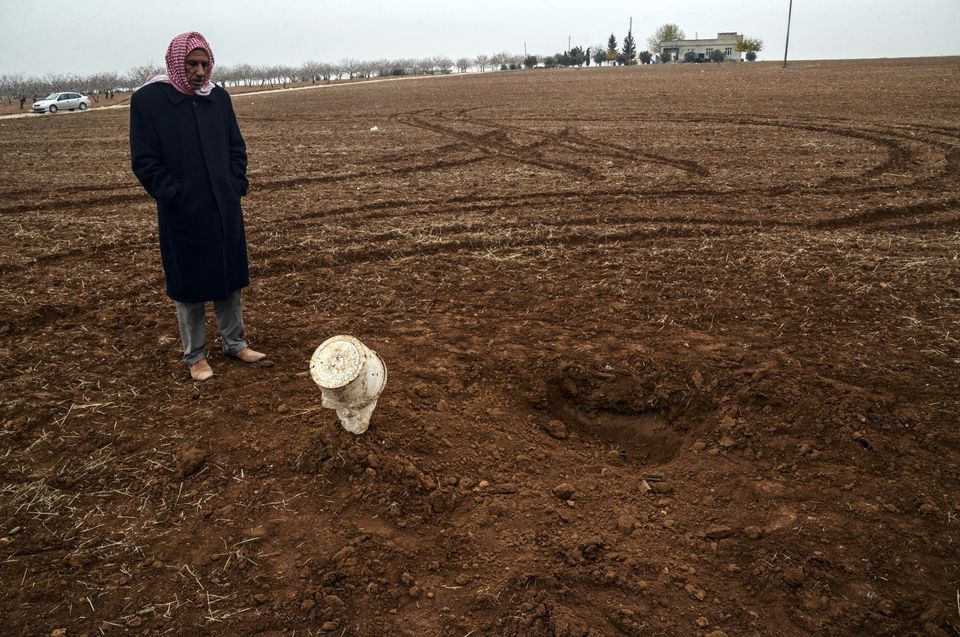