The T9000 refrigerator by electronics company Samsung has a 10-inch Wi-Fi-enabled touchscreen and includes apps such as Epicurious for recipes and Evernote for note-taking.

"The fridge, because it's the hub of the family and the kitchen, is now another access point without having to drag around your tablet or have your phone with you in the vicinity of where you're cooking or entertaining," said Warner Doell, a vice president in the home appliance division at Samsung Canada.

The display enables users to keep up with the news, weather and even Twitter from the fridge door. It can also replace hand-written calendars with Google Calendar integration, and run slideshows of photos, according to Doell.

Shopping lists can be created on the fridge with the Evernote app, which will sync to smartphones and recipes can be found at Epicurious.

"You can say, 'I have these ingredients in the fridge -- what can I make?' and it will show you recipes that you can prepare," said Doell.

For people who have trouble keeping track of expiration dates of food items, there's an app for that, too.

But with smartphones and tablets are already ubiquitous in homes, does the smart refrigerator offer more than novelty?

Doell said it does.

"I get asked a lot why do you need a screen on a refrigerator? And it's a good question because we're inundated with technology today," said Doell.

The main reasons, he explained, are ease-of-use in managing settings, such as the refrigerators' temperature, and for convenience because consumers are demanding pervasive connectivity.

"This isn't only about today -- it's about what will the next five to ten years look like," he added.

The T9000 is geared towards the young-minded consumer who turns to technology for convenience, according to Doell.

Whether it's to control heating, air conditioning, lighting or window coverings, Doell said that apps for home automation will be increasingly penetrating the home.

"The technology is converging across all product categories. With appliances being the traditional staid industry, it has not been fast to adopt it," said Doell, adding that Samsung plans to take a leadership role in the area.

The refrigerator runs the Android operating system, but it is not possible to install other Android apps. It will be available worldwide in the spring for a suggested retail price of $3,999.

PHOTO GALLERY
How To Build The Smartest House On The Block

Samsung's T9000 Refrigerator Features Wi-Fi, Evernote
How To Build The Smartest House On The Block 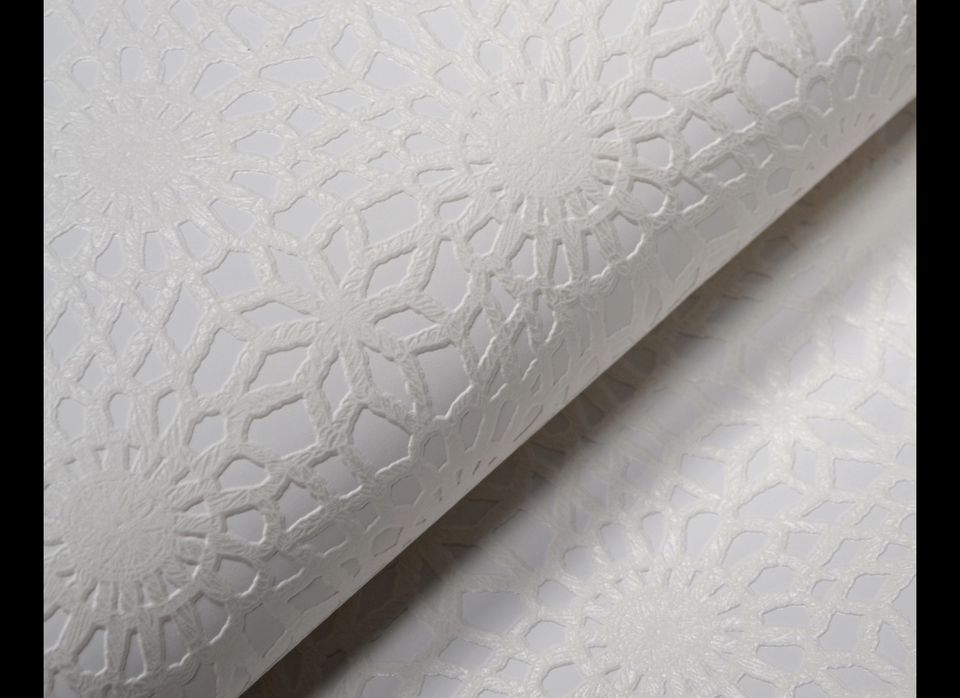 1 / 8
Anti-Wi-Fi Wallpaper
Recently, French researchers at Institut Polytechnique de Grenoble rolled out wallpaper that <a href="http://arstechnica.com/information-technology/2012/05/anti-wifi-wallpaper-lets-cellular-and-radio-through/" target="_hplink">can block Wi-Fi signals</a>. The technology dates back to 2004 when a British defense contrator was tasked to create a system that would restrict Wi-Fi from escaping the confines of a room while, at the same time, allowing mobile phone signals to get through.
AP