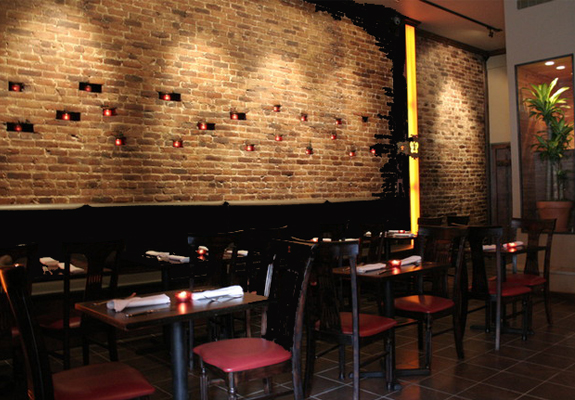 Many travelers grow nostalgic for the flavors of their journey, whether that be the signature creaminess of Apulia's burrata, or the steaming, stinky funk of Amsterdam's red...rinded Gouda. What, cheese is the balls! Bringing the flavors of Spain home for all, the chef behind Taberna.

Wines'll be mostly Spanish, Portuguese, and Chilean, while cocktails include pitchers of white/red/rose cava Sangria, and an orange vodka mojito called the "Orange Crush", a name that may leave you nostalgic for past journeys to the Jersey shore where you pounded...sharp cheddar! And women.