Tabloid magazines are the fast food of media -- we know they're not great for us, but plenty of us guiltily consume them anyway.

The harsh scrutiny, superficial judgements and snarky comments that fill gossip mags' pages disproportionately target female celebrities in sexist, demeaning ways. For serial tabloid-subscribers and casual checkout-line observers alike, it's easy for our palates to adjust to the absurdity.

The best proof that these comments and fixations on women's supposed "body flaws" and imaginary relationship dramas are sexist? Tabloid features about female celebrities seem absolutely ridiculous when you swap the subjects' gender. Take a look at our imaginary renditions of what these tabloids would look like if they dispensed their same commentary about male celebs that they do about famous women: 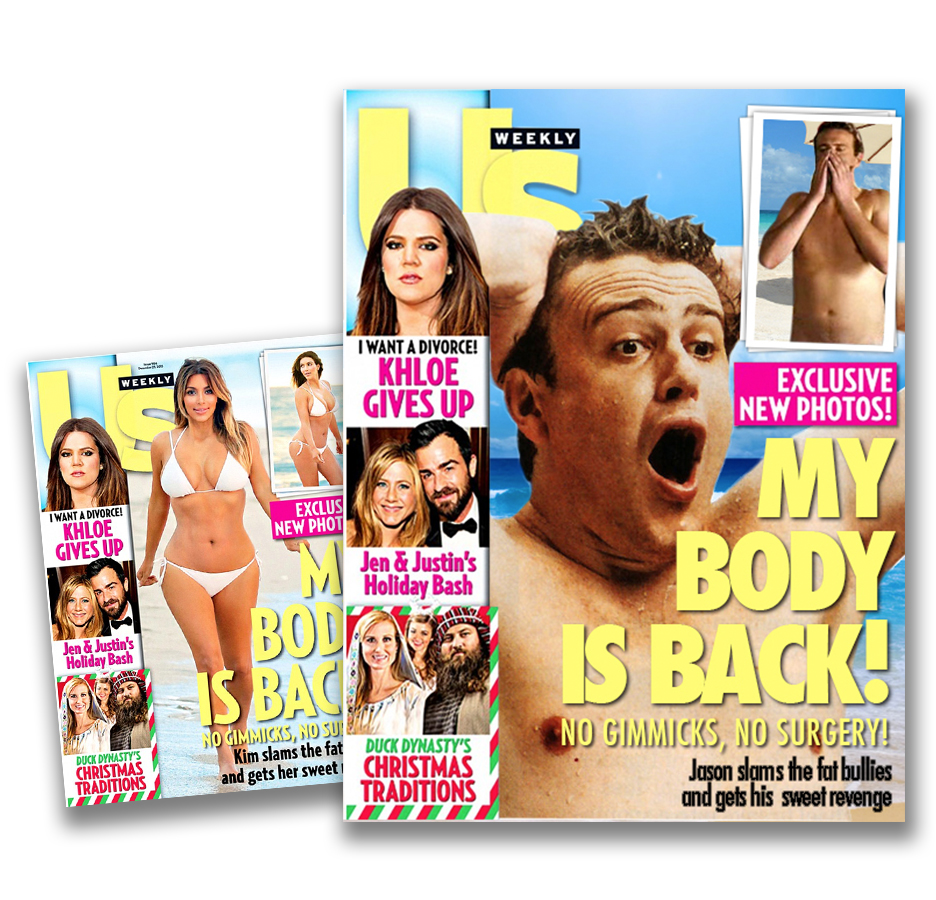 Every five pounds Kim Kardashian gains or loses make the tabloid writer's jobs a little bit easier. When famous women lose weight, they've triumphed against the ultimate evil. When they gain weight, they're presumed to be sad, lonely, serial binge-eaters. You rarely see the same kind of obsessive monitoring of male bodies. 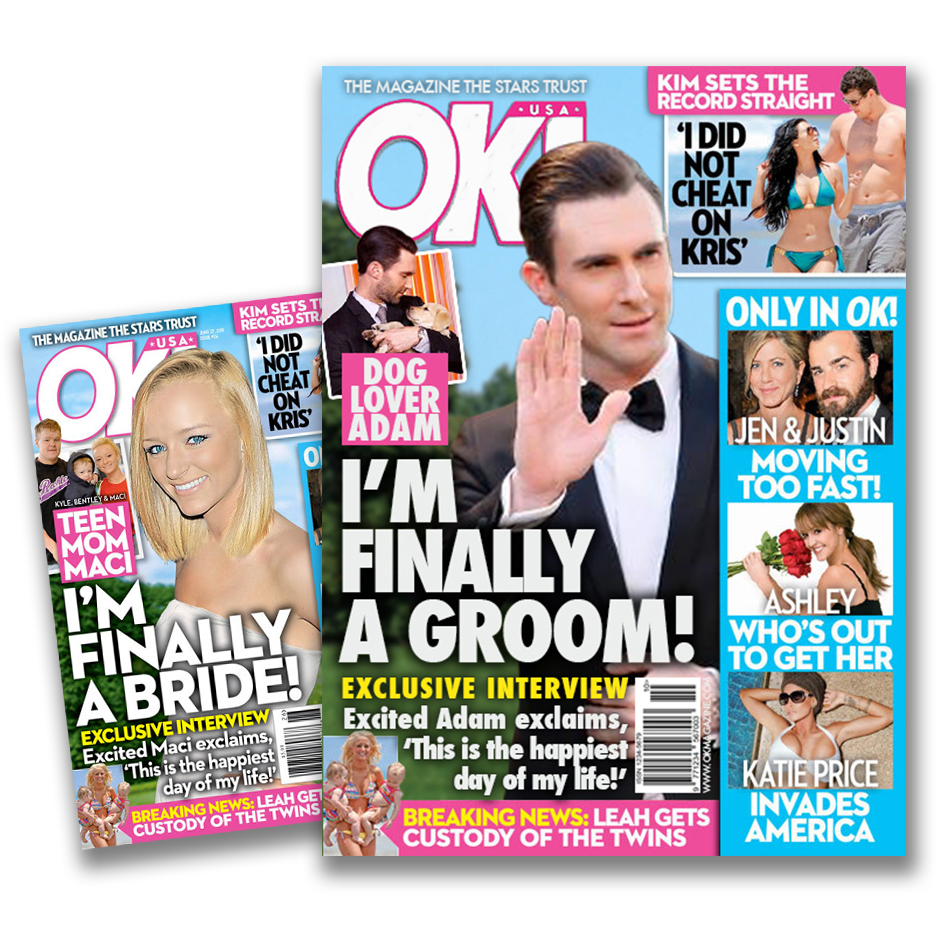 When a female celebrity says "I do," she's typically labeled as a sweet blushing bride or a deranged Bridezilla, and her choice of wedding dress becomes the most interesting thing about her. Dudes just wake up, throw on a nice suit and get married. 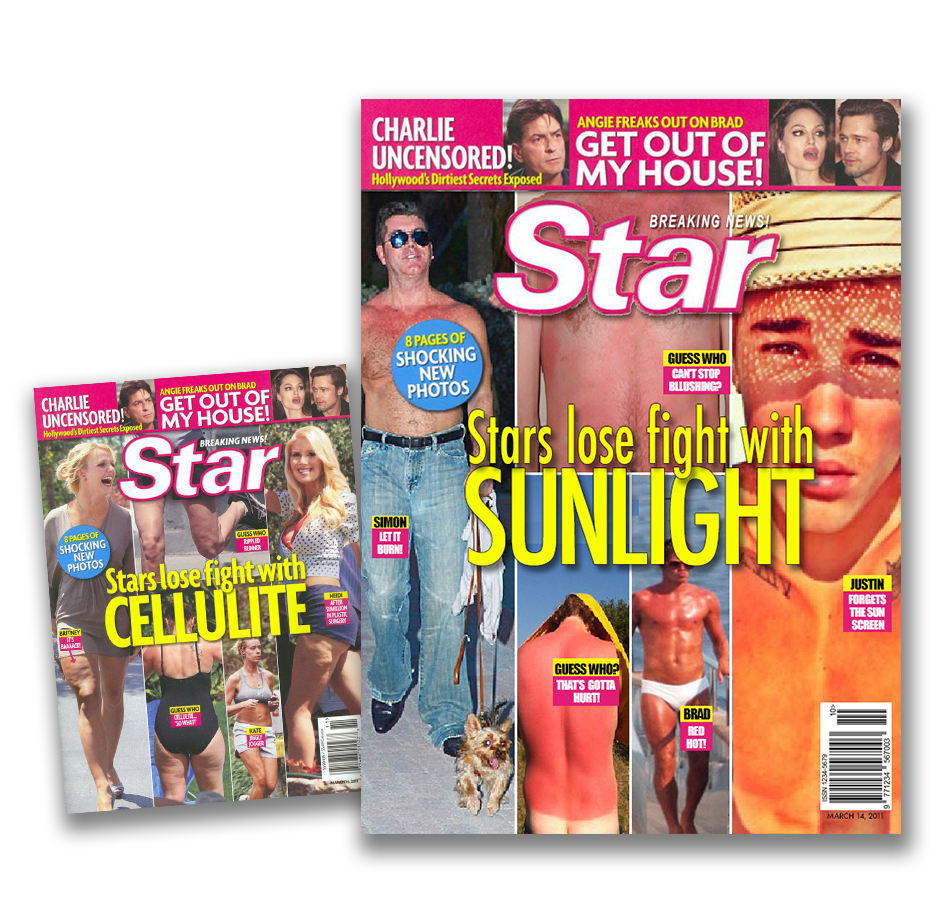 When nature takes its toll on male celebrities' skin, it's not exactly breaking news. 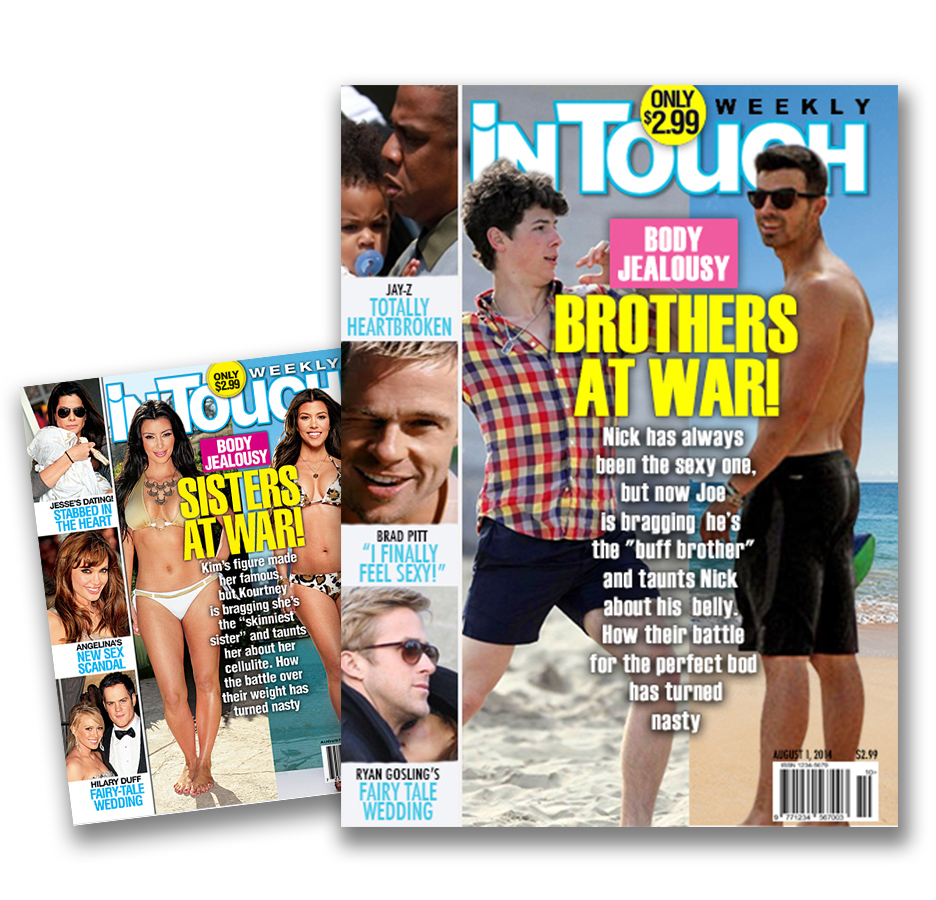 "Cat fights" make for the ultimate magazine cover fodder. But "brothers at war" over their bodies? That just sounds silly.

Restaurants That May Be Upset About The Breastaurant Trademark

My 15-Year-Old Student Died Of Cancer. He Gave Me A Life-Changing Gift I Never Expected.