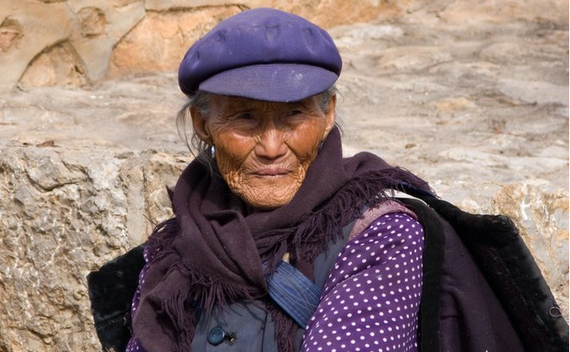 In rich countries, the biggest causes of death are strokes, heart attacks and cancer, accounting for more than two-thirds of all deaths. But for the poorer world, people often assume that infectious diseases like diarrhea, tuberculosis, AIDS, malaria, measles and tetanus are the biggest killers. That is no longer true. While they are still substantial threats, broader availability of medication and vaccines along with higher living standards has caused such communicable diseases to drop dramatically to below 9 million deaths each year.

The good news is that there are tremendous ways to help, which could avoid up to five million deaths each year. Because the NCDs generally have received less attention, the solutions are often very effective and very cheap.

This is the argument made in a new paper written by Rachel Nugent of the University of Washington. It is part of a series commissioned by my think tank, the Copenhagen Consensus Center, from over 60 teams of top economists. The idea is to be able to compare the costs and benefits of a wide range of proposed targets to help the global community set the best targets for the next 15 years to follow the Millennium Development Goals. 193 national governments are now debating hundreds of proposed targets. In September, the world will agree to a list of targets to help build a better life for the world's poorest people. Our economic analyses show the world's leaders where they can help the most for each dollar spent.

Professor Nugent looks at a range of targets that collectively could cut almost a third of all premature deaths from NDCs by 2030. This is a pretty demanding target, because premature death rates are already quite low in the developed world, and most of the deaths below age 70 occur in poorer countries. And the problem is accelerating. The number of people affected by these diseases is set to increase by 17% over the next ten years.

Tobacco, the single biggest killer will cause 10 million deaths by 2030. Just in China, one-third of all male deaths will be caused by tobacco (but very few female deaths, since just a few percent of Chinese women smoke). As the rich countries have shown, the most effective way to cut smoking is to dramatically increase taxes. A tax in low- and middle-income countries to increase the cost of cigarettes by 125% would still leave cigarettes cheaper than in the West. Even considering that smuggling would increase, it would likely cut consumption in half.

Administration of this tax costs $3.5 billion annually, but it would save 2.5 million premature deaths every year. Every dollar spent would give benefits valued at $22. 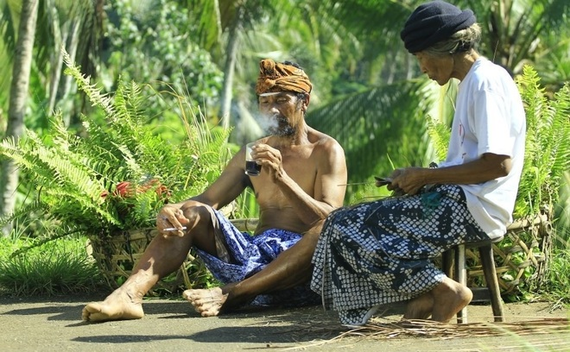 About a billion people on the planet suffer from high blood pressure, causing 9 million deaths. The cost of diagnosis and cheap hypertension medication would be $2.50 per year per capita, so helping the higher-risk patients would cost $500 million but avoid 770,000 premature deaths each year. Every dollar invested would do $47 of good.

One of the simplest ways to reduce high blood pressure is to lower the salt intake. Gradual reduction of the salt content in bread and other processed foods has been very successful in a number of countries, with very little sign of consumer resistance. Reducing salt intake by 30% is reckoned to avoid 815,000 premature deaths (more than double this if deaths over 70 are also counted). It would also be a great use of resources, paying back $39 for every dollar spent.

Finally, there are about 100 million people below 70 surviving their first stroke or heart attack, or otherwise at high risk of dying from heart disease. Providing them with a multidrug regimen including aspirin, blood pressure lowering drugs, and cholesterol-lowering drugs can considerably prolong their lives. The cost is a substantial at $55 but will save almost a million lives. Every dollar will provide a benefit of $7.

The choice that the global community is faced with when agreeing the set of post-2015 goals is not an easy one, but it is vital that the targets included can do the most good and provide good value for money. Based on this analysis, reducing deaths from non-communicable diseases deserves very serious consideration.