Taco Bell, which continues to extract product ideas through focus groups apparently comprised of starving potheads, has been killing it on Twitter for years. The fast food joint regularly tops lists of best brand accounts on social media and has more followers on Twitter alone than the state of Rhode Island has residents.

For good reason! Whichever public relations intern or team of meticulous, well-trained professionals is in charge of @TacoBell is doing a bang-up job with a clever combination of retweets, sassy comebacks, hashtags and whimsical life advice. We kind of, a little bit, maybe want Taco Bell to be our best friend. Here's why.

And has celebrity friends.

And shares our love for "Mean Girls."

@aguywithnolife Is butter a carb?

@MeanGirlsQuotes God, Karen you're so stupid.

It's not afraid to talk back.

@OldSpice Is your deodorant made with really old spices? 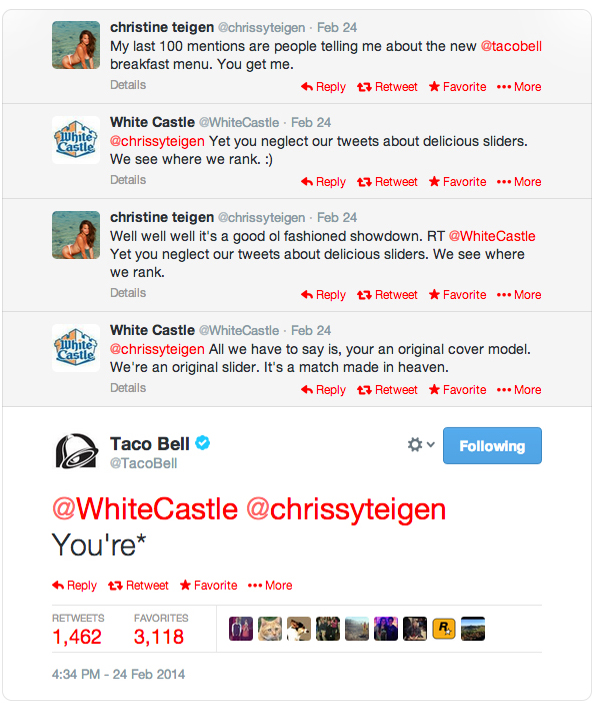 Nor does it tolerate bigotry.

@dogboner We don’t tolerate harassment of ANY kind. Please contact us ASAP at media@tacobell.com

And it offers some sage advice.

Keep your friends close and your @TacoBell closer.

It's official, @TacoBell is my valentine. pic.twitter.com/EPe9OOp3BX

And it's very accommodating.

@SamPottorff That could be arranged.

It really knows its priorities.

Dating is cool, but have you heard of @TacoBell?

In short, Taco Bell is magic. 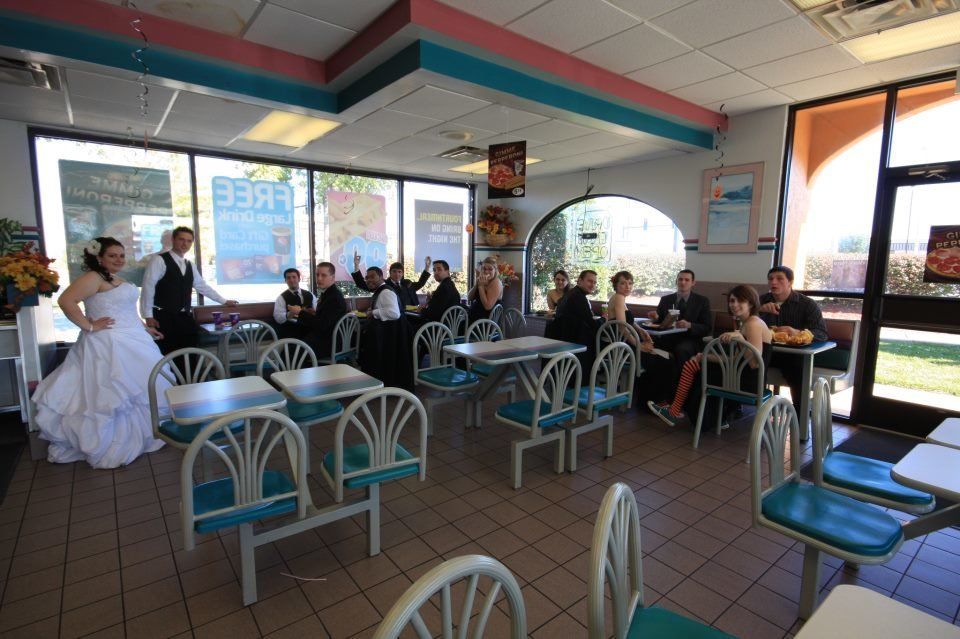