But that seemingly obvious bit of knowledge didn’t stop a photo of, yes, a taco in a library book from going viral this past weekend.

On Saturday, Amanda Monson, a librarian with the LaPorte County Library in Indiana, tweeted out a pic that may have whet the appetites of taco lovers while turning the stomachs of bookworms.

Monson said the taco pic came from “an actual book found in the book drop at my library in Indiana a few years back.”

Don’t have a bookmark? Try using a taco. (Actual photo of an actual book found in the book drop at my library in Indiana a few years back) pic.twitter.com/yU9jrKoFkF

A Twitter user identified the book with the taco in it as “Nonsense Songs and Stories,” illustrated by Edward Lear, according to Inside Edition. Monson told the outlet the book was donated to the library, but it wasn’t put on shelves.

“The staff took a photo of it and threw the book away,” Monson said.

This isn’t the first inappropriate bookmark Monson has seen since she started working as a librarian seven years ago.

Other bizarre bookmarks include uncashed paychecks, credit cards, $50 or $100 bills and panty liners.

“You can ask any public librarian, and they will have stories about the weird things that get left in books and returned to us,” she said.

As you might expect, the photo left a bad taste in the mouths of many Twitter users.

Taco‘bout a terrible idea! I feel bad for both the books and the taco. Library card REVOKED.

I don’t know which I find the more extraordinary; that someone intentionally damaged a book by closing it with a taco inside or that so many of us seem to find it newsworthy.

Don't have a bookmark? Use literally ANYTHING BUT FOOD OR DRINK, YOU MONSTERS @ChexMix @vitaminwater pic.twitter.com/8I2bO8rL8P

Monson’s taco bookmark pic is spicing up the internet, but it’s just part of a recent trend as brands are also using similar Twitter pics for promotion:

Don't have a bookmark? Try using Chex Mix instead pic.twitter.com/MqcNedloE1

lost your bookmark? use a chicken wing instead pic.twitter.com/GE0yo4A2fl

don’t have a bookmark? try using a frozen beef sheet instead pic.twitter.com/OmAJ6Mtp5T

Don't have a bookmark? Try using OREO cookies and milk instead: pic.twitter.com/vE71b3sK0W 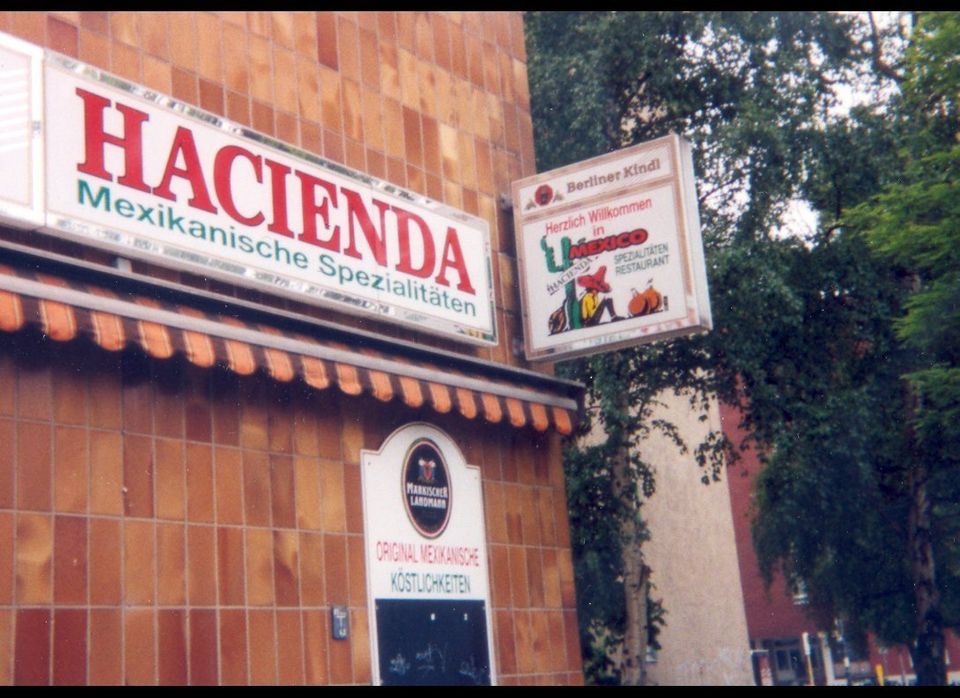