Politicians responded swiftly to the news of a high school shooting in Taft, Calif., calling for an end to gun violence in schools and expressing sympathy for the victims and their families.

Sen. Dianne Feinstein (D-Calif.), whose own father attended Taft Union High School, lamented the frequency of school shootings in America and asked, "how many more shootings must there be in America before we come to the realization that guns and grievances do not belong together?"

Sen. Feinstein had promised to reintroduce an expired bill banning assault weapons after a mass shooting in Newtown, Conn. claimed the lives of 28 people Dec. 2012. She had first suggested the federal ban on assault weapons when gun violence in Aurora, Colo. killed 12 and injured 58 earlier in the year, reports the Associated Press.

State Sen. Jean Fuller (R-Bakersfield), who represents Taft, called for prosecution to the "full extent of the law" after the shooting Thursday but stopped short of calling for a reform of gun laws.

"Let me be absolutely clear," wrote State Sen. Fuller on her site. "Violence directed at our children and teachers in schools is unacceptable."

More California politicians have weighed in on the shooting at Taft Union High School, and some also made reference to the recent Newtown, Conn. shooting. Story continues below...

Taft Union High School is usually secured by an armed guard. But on the day the suspected shooter, a 16-year-old student, entered the high school armed with a shotgun, the guard happened to be snowed in.

A teacher and campus supervisor were able to talk the shooter into putting down his gun, but not before he wounded two people: a student and the teacher who helped calm him down. The teacher's wound was minor and did not need to be treated, but the student was critically wounded and airlifted to nearby Kern Medical Center, reports KGET.

The shooter was taken into custody. 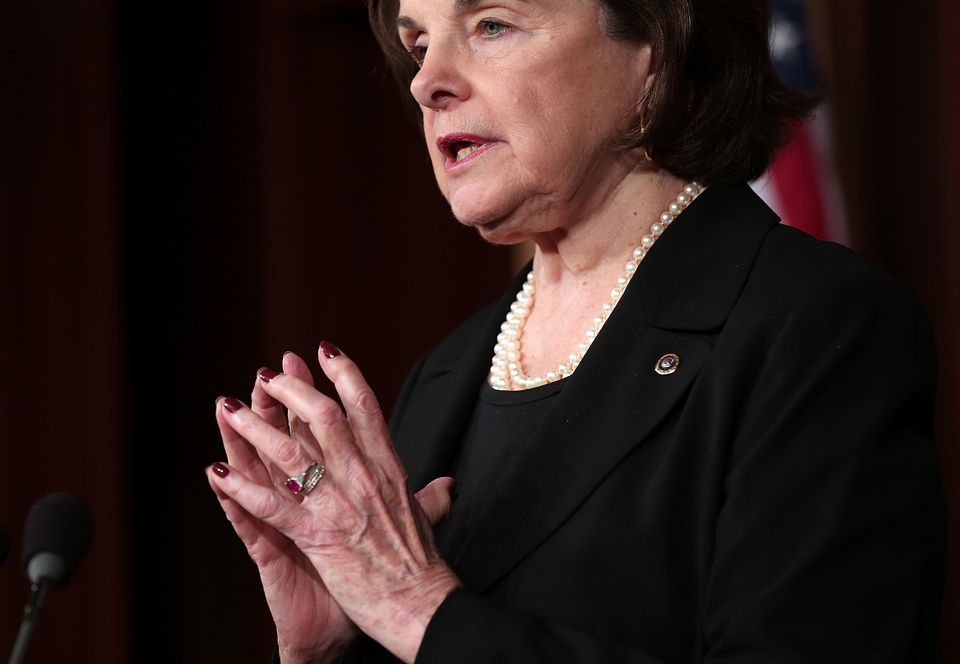 1 / 5
Sen. Dianne Feinstein (D-CA)
“Today comes word of another tragic shooting at an American school. I have visited this school over the years—in fact, my own father attended Taft Union. “At this moment my thoughts and prayers are with the victims, and I wish them a speedy recovery. “But how many more shootings must there be in America before we come to the realization that guns and grievances do not belong together?” -- <a href="http://www.feinstein.senate.gov/public/index.cfm/press-releases?ID=3e9ecfc8-4c72-4cd5-9fa6-c58c6522f133">Sen. Dianne Feinstein</a> <em>Sen. Dianne Feinstein (D-CA). (Photo by Win McNamee/Getty Images)</em>
Getty Images