This time of year is the ultimate challenge for those of us who suffer from wanderlust: The holidays are over, but the frost is still sticking. Spring still seems to be eons away.

However, a remedy exists for this existential monotony, and that is to plan a trip. Where better to go than paradise?

Yes, it really does exist -- in the form of the Islands of Tahiti, also known as French Polynesia. Only an 8 hour flight from L.A., Tahiti is pretty close to perfection, both literally and metaphorically.

As the great Belinda Carlisle once confirmed, heaven truly is a place on earth, which in our estimation is in the form of 118 islands, in the midst of the Pacific Ocean. Read on to find out why the Islands of Tahiti need to be your next "get-away-from-it-all" spot, brought to you in partnership with Tahiti Tourisme North America.

Proof #1: The physical landscape is straight out of a fantasy novel.

Maybe we should just let these images speak for themselves: 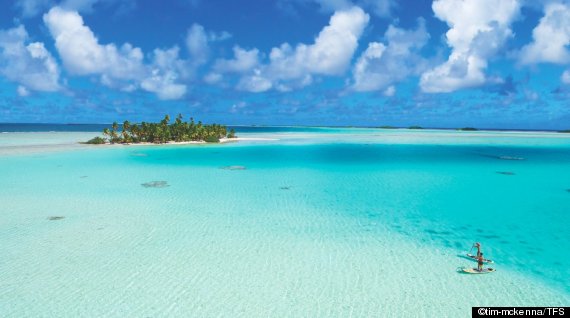 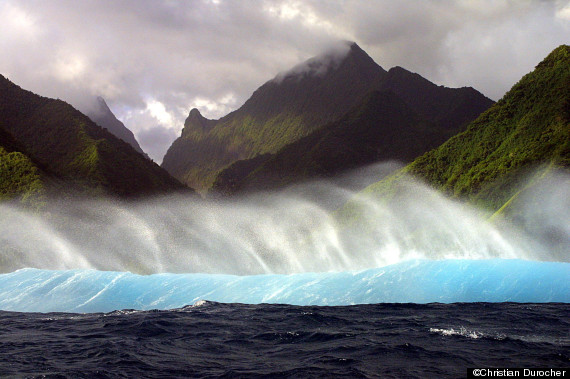 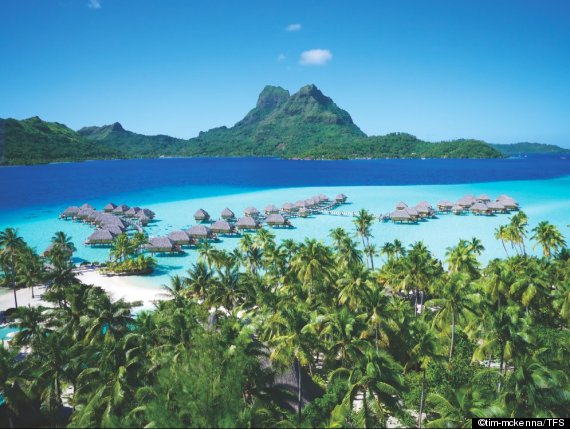 Proof #2: Tahitians are awesome. And have been for centuries. 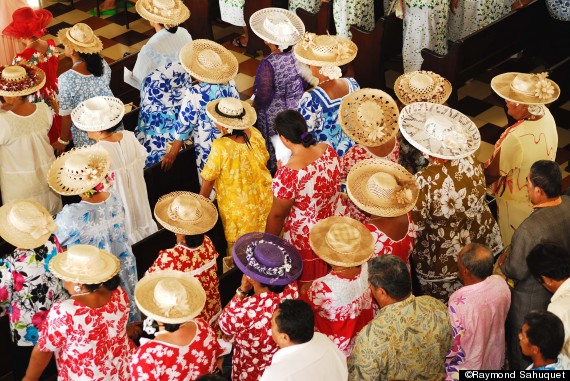 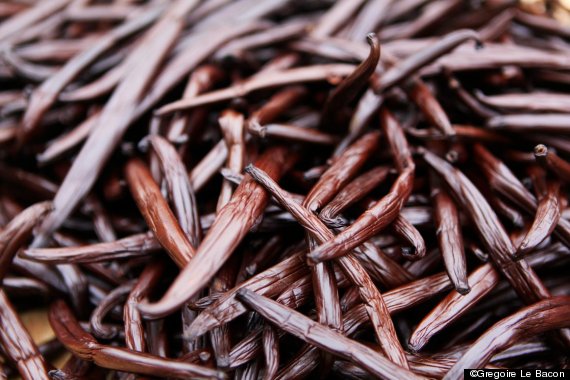 Proof #4: It’s the perfect tourist destination (and doesn’t even need to try). 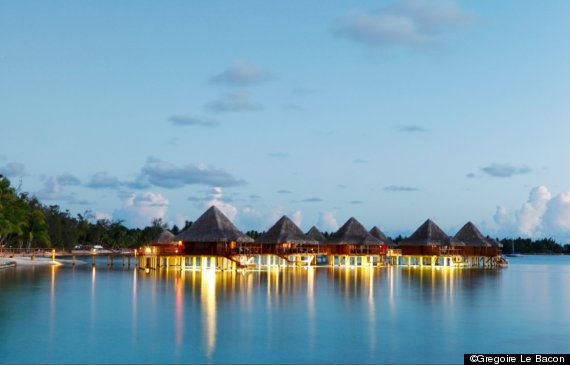 Proof #5: Did we mention how romantic it is? 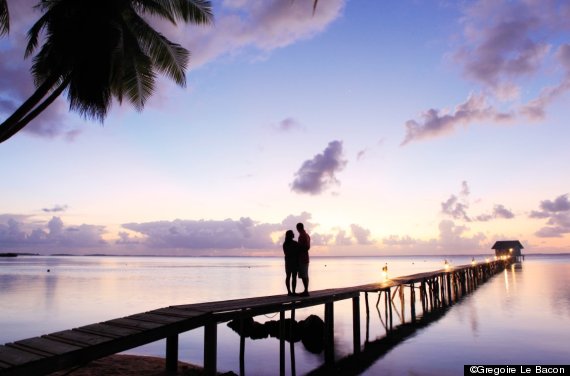 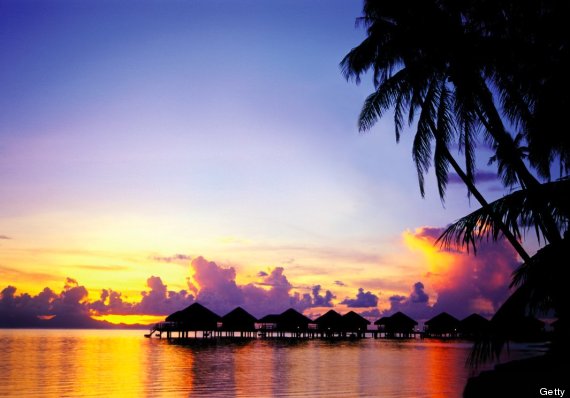 Discover the escape of a lifetime today. Visit Tahiti Tourisme North America for special offers, sample itineraries and much more.