Taiwan has a reputation as the most gay-friendly country in all of Asia -- over Halloween weekend, over 80,000 people attended Taiwan Pride -- but even there, same-sex marriage is illegal. But thankfully, that's likely to change by the end of the year. 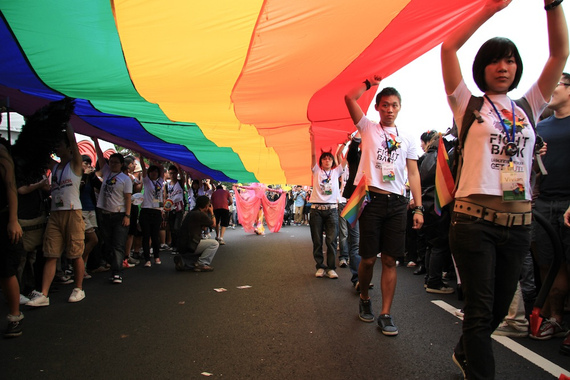 Not just that, but for the first time, Taiwan has a president who's an outspoken supporter of LGBTQ rights. It's not just the president -- 71 percent of Taiwanese citizens want marriage equality, too. In fact, there are Taiwanese jurisdictions where same-sex couples are allowed to register as partners.

But as we saw in the United States prior to the historic 2015 Supreme Court ruling, half measures aren't the same as true marriage. In Kaohsiung, if you register your partner, it only applies to civil documents, but not health care.

This injustice recently came to light in Taiwan after the suspected suicide of Jacques Picoux. Picoux was a gay professor living in Taipei; last year, his partner of 35 years died of cancer. Unfortunately, because the laws didn't reflect society accurately, Picoux was banned from making end-of-life decisions for his partner. Not just that, but when his partner died, Picoux had no legal claim to any of their shared property. 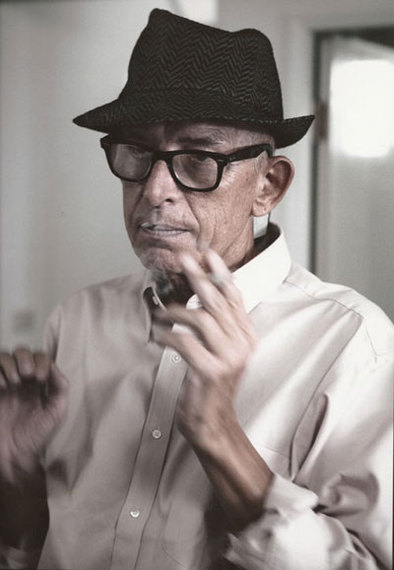 Thankfully, Picoux's death will not be in vain. After the uproar about the injustice Picoux faced in life, politicians drafted a bill to add LGBTQ protections to family law.

Marriage equality was also a frequent topic of the Mr. Gay Taiwan contest. In an interview with Unicorn Booty, Touya Xiao, this year's winner said: "Some traditional people consider that the LGBTQ people are a kind of disaster or even a punishment from God. They think we need to recover. They deprive us our right to get married to someone we love. In fact, we just love in a different way from others."

It's up to everyone to make sure that marriage equality happens in Taiwan and ultimately the whole world. That's why, in addition to sponsoring Mr. Gay Taiwan, Hornet made its first donation Taiwan Pride. We all should be committed to making sure stories like Jacques Picoux's become history.