The littlest members of a Taiwanese police force still have some shaping up to do.

“Fushin is especially cute because he is different from all the others, and he is the naughtiest,” Captain Pan Tian-long told the Daily Mail of the only yellow-coated pup in the litter.

“Sometimes, he would fall asleep while eating, and then he would wake up suddenly and carry on eating like nothing happened. How could people not love something as cute as that?”

By the looks of it, Fushin is still trying to get used to that 9-to-5 life.

Taipei formed a canine team under the Criminal Investigation Corps in 2014 to help sniff out contraband, according to The China Post. With a little training, police hope the little ones will grow up to be just like their mother, the agency wrote in a Facebook post.

For now, they’re a little camera-shy. 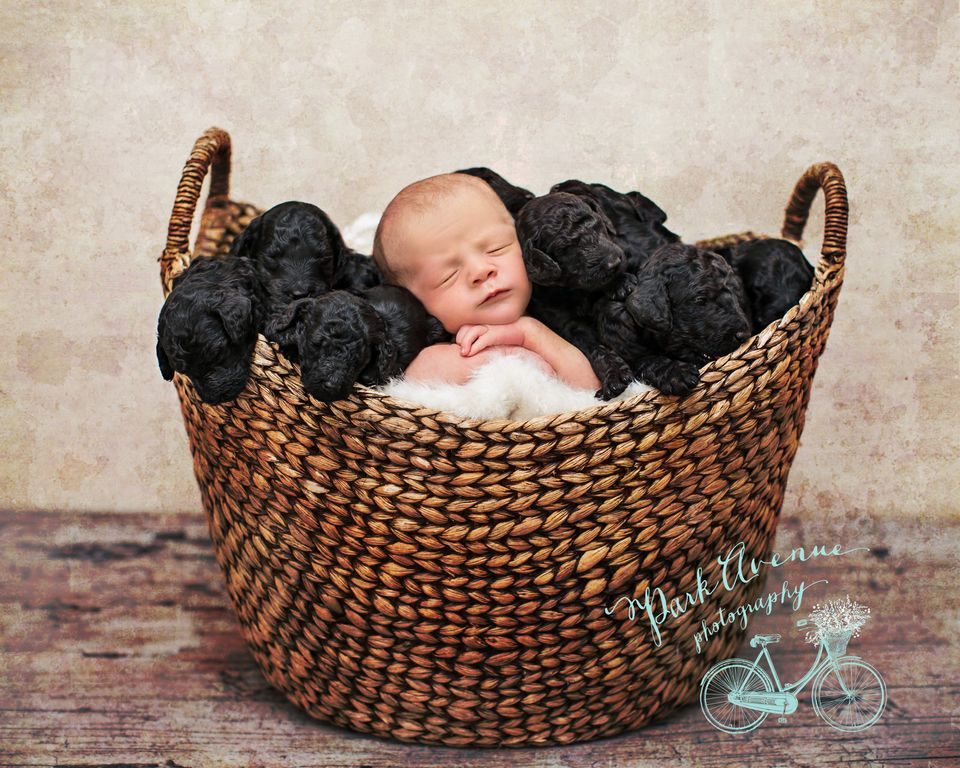