Swiss artists Taiyo Onorato and Nico Krebs work together as a collaborative duo. They travel, discover and interpret what they see. Their diverse understanding of the architectural environment and wastelands, and the power of their archive of research explore visual culture and bring landscapes of new forms in surprising ways. 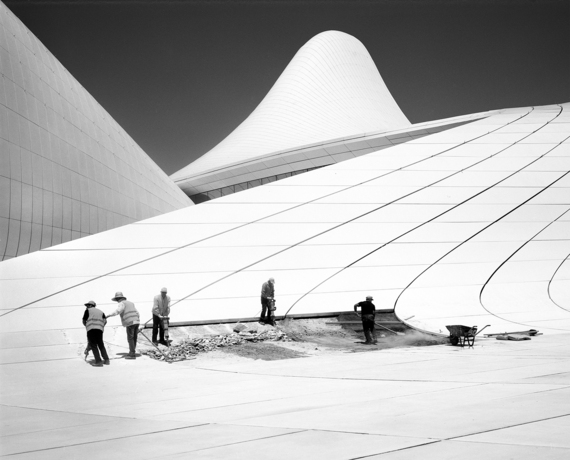 Taiyo Onorato: Eurasia is an undergoing project and we are currently working on a book with Patrick Frey. It all started with our work in America - The Great Unreal. We travelled in the US and worked with the country's iconography. Because of America's diverse history, we've found a huge collective imagery to be recreated. Later, we worked in Europe for few years and decided to make a counterpart - a very long journey in the other direction. Central Asia was sort of a blank spot on the map for us. Our idea was to go and discover these places. So, three years ago, we drove from Switzerland to Mongolia by car and later we went back again. Actually, Nico just travelled back from there. So this project is not finished yet, we are still working on it.

JL: When crossing physical borders, social and political differences remain, it's fascinating how your work seems to break them.

TO: Central Asia is a very complex place, politically and socially, and we are not feeling so comfortable in making statements. Our work is different in each place. In Berlin we are much more free to approach social and economic issues, but in some places we enter a sensitive space. Travelling and photography is not really easy, because you always kind of scratch the surface of things, you pass from place to place - it's an instant, superficial way of working. A lot of working is in the editing. 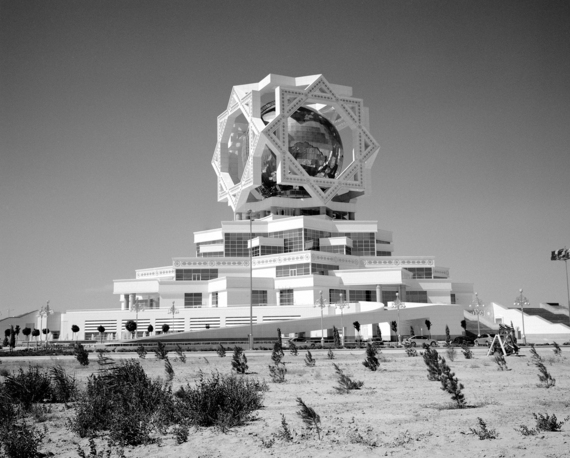 JL: They say travelling is the best way to learn about the world and yourself. What is the place you remember most obsessively?

TO: I am always happy when I see places untouched by humans, unpolluted places, where nature is at its best. We found such places in Kyrgyzstan, Mongolia, Kazakhstan. It's incredible. 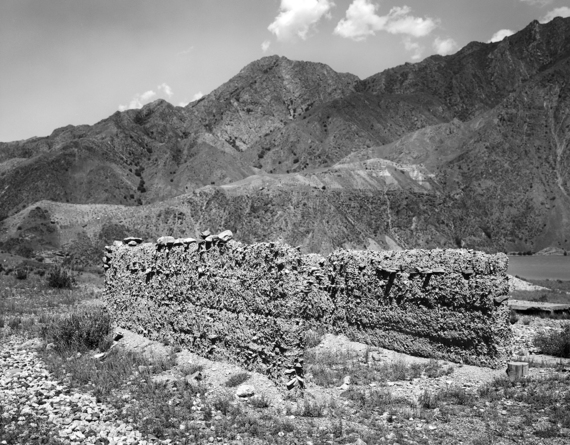 JL: Certain places seem to exist only because someone has written about them or remade them in an image. Through your narratives you shape places, render them, create sort of new cartography. Could you tell me more about this approach?

TO: The interesting thing about photography is that this is not the final stage. You can always change the form in a way, and this is what interest us. It's challenging to invent new landscapes ad situations. Same when working with space, we try to use the media to recreate the space. 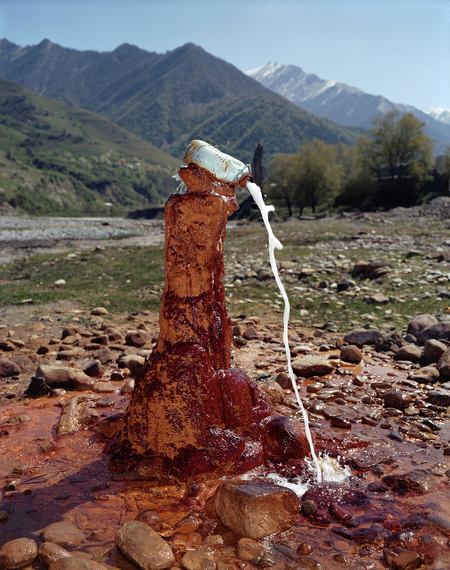 TO: Sea Division was shot on a journey from Ukraine to Georgia. We were traveling for three days on a ferry and suddenly there was this line in the water. And I captured this image. For us photography is more about raising questions than finding answers. 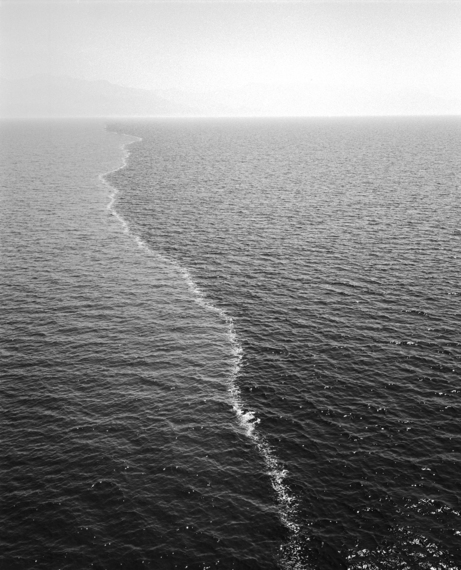 JL: Can you tell me about the process that you developed working with film?

TO: Photography is not a final stage, you can always change the form. When working with film, we always try to learn and practice new things. We work with 16mm film - there are not many cuts and it's an exciting camera that gives you another way of concentration and feeling. You are challenged and have to be inventive to create something special. 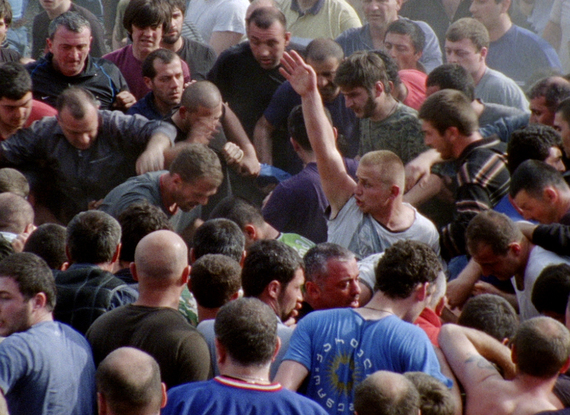 TO: Lelo is an ancient traditional game in Georgia. Some say it's the father of rugby. Every Easter people gather and the two parts of the village play against each other, trying to keep the leather ball in their creek. It takes couple of hours of fighting and struggle, and party. It's a celebration of the dead.

JL: Your artwork Faces is very powerful. Looking at portraits of ordinary people can teach us a lot about the world and ourselves. Why are such human 'traces' important to you?

TO: We filmed people in different cities. It's always very difficult to make portraits. In photography you select a glimpse of a second in which you capture a person when making a portrait. With film, even within few seconds, one can see so much more information. In film a 'portrait' is much more alive than an image, constantly changing and adapting to light. This artwork was not about fashion or a specific place, it's about human beings. The faces, the eyes, they speak for themselves.

JL: How did the idea of Distance to destination, referred to in the title of your work, come to mind?

TO: The whole idea came from travelling. It's a very seductive idea when starting a project. Driving through itself was much more interesting than reaching the destination and we based our work on this idea. 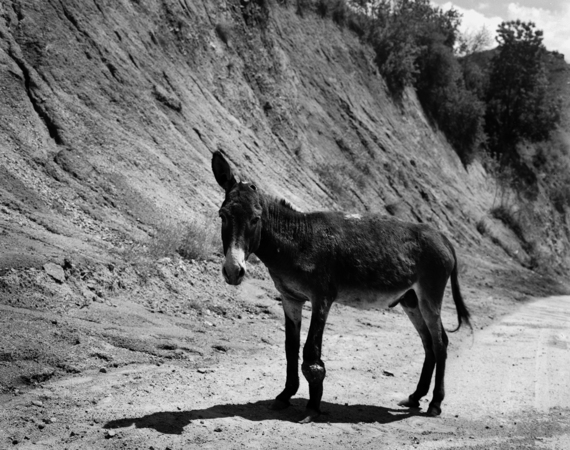 The book, based on the project Eurasia and published by Patrick Frey, will come out at the end of February. See more projects by Taiyo Onorato and Nico Krebs here.

Joana Lazarova is an architect and journalist based in Paris, France.