Let the sunshine in!

June 21 is the first day of summer (in the Northern Hemisphere), and Google is commemorating it with a bright logo by contemporary Japanese artist Takashi Murakami, who is celebrated for his so-called Superflat style that echoes Japanese animation and blends whimsical colors with--at times--dark themes.

But while half the globe enjoys the longest day of the year, June 21 also marks the shortest day of the year for the half located south of the equator. Thus, Googlers in the north will see Murakami's handiwork transforming the Google logo in to a festival of whimsy befitting the summer solstice. And for those in the south, Murakami has designed an alternative logo that reflects the frosty months ahead.

For example, South Africa's Google home page sports a Winter Solstice logo, and the U.S. page is decked out for summertime.

Check out both logos (below), and visit Google.com on June 21. 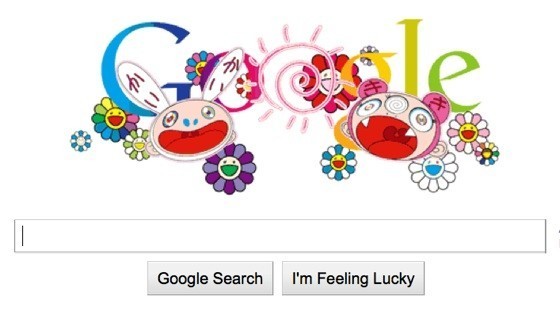 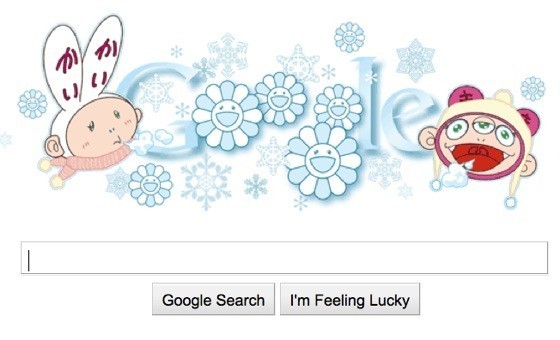