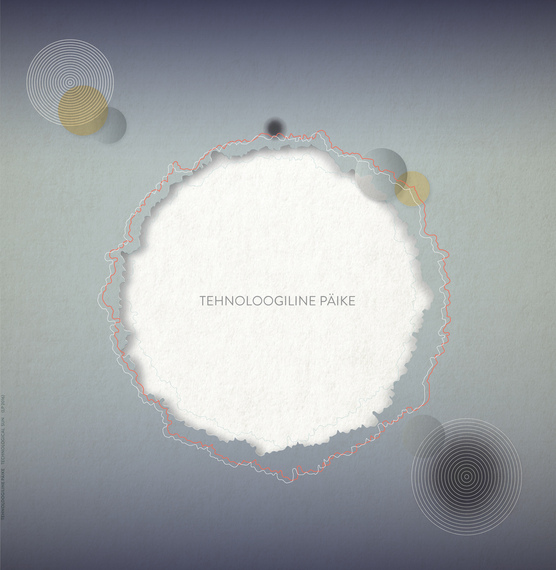 Estonian pop/electronic group Tehnoloogiline Paike's new release "Technological Sun" tells an arcing story in its electronic ambiance. While the full album can at first seem daunting to a non-EDM fan, its ultimately uplifting electro-appeal is something that should be experienced. 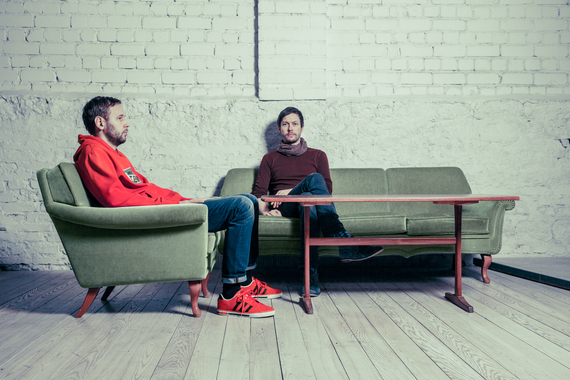 In 2012, Tehnoloogiline Paike won the Estonian electronic album of the year. We can see why because unlike what you typically experience in electronic albums, this release shows an arc of a story - one of its two members fought his way through a rough battle with depression to make it to this new release. His journey is felt throughout the album.

Don't let the first track of "A01 This Means War" distract you from enjoying the release if this is your first time in electronica. The play of the bells are a simple, kind entreaty to the land inhabited by these electronic Estonians. Much like their Scandinavian / Eastern European home, the sparsity of the music - slightly our of natural pop rhythms - mixed with their upbeat choices create a world all their own. No, it's not Starbucks - but it's the kind of trip you should indulge in every once in a while: Tehnoloogiline Paike takes you outside your comfort zone, to see and hear something new - and grow for having gone.

"A03 So Many Days" has lyrics that can break your heart while you listen. With lines like "There will be days you know you can barely take" and "there are so many days you will endlessly fight," you feel the quiet depression fought off by one of the band's members, Evar Anvelt, during the making of this album. He and cohort Mihkel Kõrvits however, spin it, and make it hip and cool and beautiful - the electronic wasteland one feels when depressed has zips and pops here of an organ trill cutting through, as if a slow motion of a bad day imbued with a ray of light.

"A02 Breaking It" is thrilling, exhilarating electronic ambiance that could inspire a great piece of artwork. It feels like a soaring trip through electronic clouds, reminiscent of a high score moment in the score of "Wreck-It Ralph"'s soundtrack. It's an ideal track to have on in the background while coding, or perhaps something to rock in the background while you sculpt. Let it infuse and inspire you with a warm, uplifting time.

"Everything is in your heart," coos these Scandinavians in A04 "If I Just Die". If I ran an art gallery, this is the kind of track I would want playing in it. If you ever have a tough time picking ambiance for your think tank, this is another smart choice. A lot of these aren't so much for dancing like a lot of EDM, but for a clever, kind friend that enhances your life.

The album ends on another high note: "B03 Remember Me" has synths reminiscent of the end of an 80s movie where the characters learned a lesson, albeit a hard one, and one where they were all happy to have survived.

Evar Mihkel has pulled himself out of the dark tunnel of his own depression - and it's this inspiring ideal that is giving a soul to his band's creation. It's definitely a trip out of your way - but it's a journey worth taking. 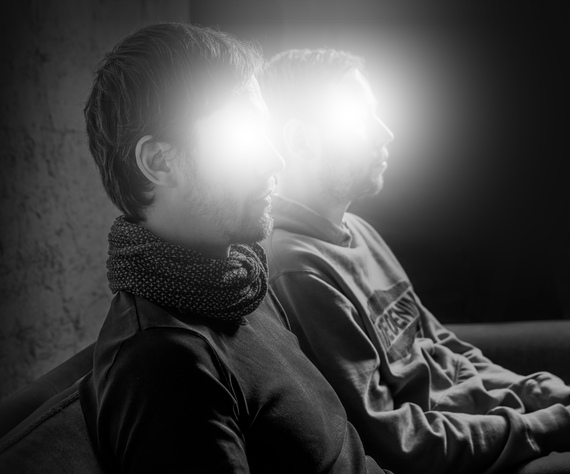