Last semester, I got the chance to listen to one of the best talks I've heard on campus during the launch of the PennVention Innovation Competition. A few days back, I got to listen to the recording I took and the talk was just so inspiring and energizing.

The speaker? Jen Groover. Groover is the founder of the world's first compartmentalized handbag, the Butler Bag, and is the founder of other lifestyle brands like Leader Girlz and Empowered by Jen Groover. She hopes to innovate in every industry she plays in, and in the process, inspire and empower others to realize their greatest potential. 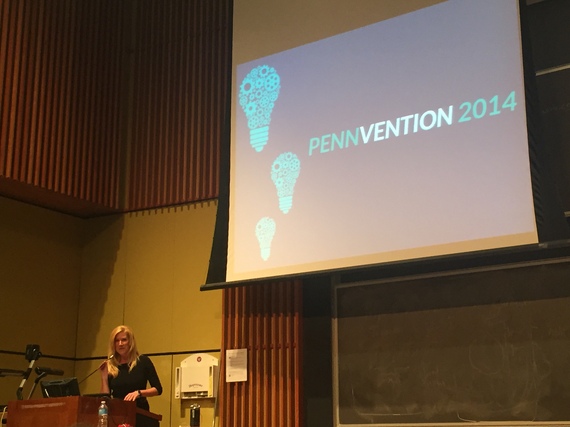 Groover started out talking about her journey as an entrepreneur, and how she started right out of college because she wanted to grow as fast as she could. She didn't know how to run a business but she did know that she was really passionate about fitness.

She realized that most corporations didn't have incentive for proactive healthcare so she started by creating workshops and incubators within corporations to teach their employees how to be more preventative in their healthcare choices and how to make better lifestyle choices to live a better life so they could become more successful.

During this time, she really had to convince people to buy into this paradigm. She emphasized, "So much of innovation is really engaging people into your belief system, and getting people to see that your perception is something that is possible."

The Psychology of Success

After a few years of working on her fitness coaching business, she realized that her passion didn't really lie in fitness. It lied in getting people to see their potential and helping them unlock that. After multiple women clients would ask her how she was able to start a business right after college, she decided to transition from a fitness coach to a business and life coach. 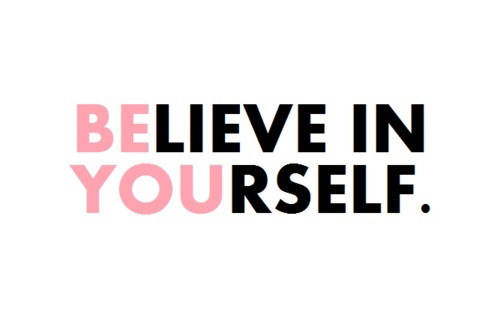 As she started helping these women pursue their dreams, Jen kept an ideas journal, hoping that one day she would turn one of these ideas into an actual product. Each time, she would see her client's ideas turn into multi-million success stories and she would ask herself why they could do it, and she couldn't?

Overcoming the "Fear of Failure" Mindset

After analyzing what was stopping her, Jen realized that it was her upbringing by her marine father that created her "failure is not an option" mindset that led her to just stick to what she was good at, and stay far away from things she could possibly fail in.

After seeing all these people turn their ideas into reality, Jen realized that she didn't want to be that person who told her grandchildren, "Oh I had that idea but didn't execute." She said, "I have more fear of regret than fear of failure. I realized that my fear of failure was the number one thing that was holding me from success." 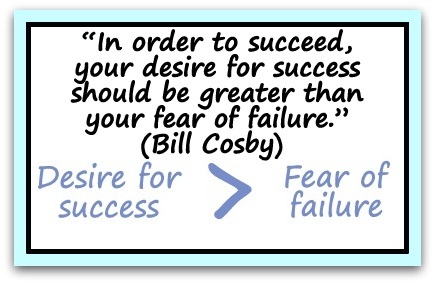 After realizing that it was her belief system that was stopping her, she quickly broke down what she had to do. She started to become more aware and mindful of where her belief systems stem from, and the people she spent time with. She also talked about the importance of keeping ourselves accountable by using a journal and a partner to help us create new habits, and start building new belief systems.

This change in belief system allowed her to take the leap of faith and turn her idea into a reality a few weeks later when she encountered a problem of finding her credit card buried in her bag while everyone in the line was starting at her. Fast forward a few months later, while putting her utensils in the compartmentalized dishwasher, Groover came up with the idea of making a compartmentalized handbag. And instead of just writing this idea down on her journal, she dove right in, and the world's first compartmentalized handbag was born.

"Fear is only part of the process of the journey to success. The only failure is stopping and giving up. It's about your own ability to become the greatest version of yourself possible, that's when you can say you're successful. The truth is success is when you can find fulfillment in waking up every single day and you can't wait to get out of bed on Monday. That's what living is, that's what life is. Being excited every single day."

More than just becoming the greatest version of ourselves, Jen emphasized the need to ask ourselves why we want to be successful.

The Power of Perception and Getting People to Buy Into You

Groover then talked about the importance of emotional intelligence, perception and being able to deliver your message to others. She told everyone that we should never go into a meeting unless our energy is at its highest because this is what will allow us to connect with others. "You can help people see your perception and we can only do that with a positive mindset." She added, "We have control of only one thing in this world and it's our perception. So you can choose to see yourself as the most powerful dynamic innovator in this world or a victim of other circumstances like people not agreeing with your ideas."

She ended by saying, "When people are saying NO to you, understand that people might not see the future that your are seeing. Often it only takes you to shift and say "what if?" And the greatest what if has to lie in yourself." 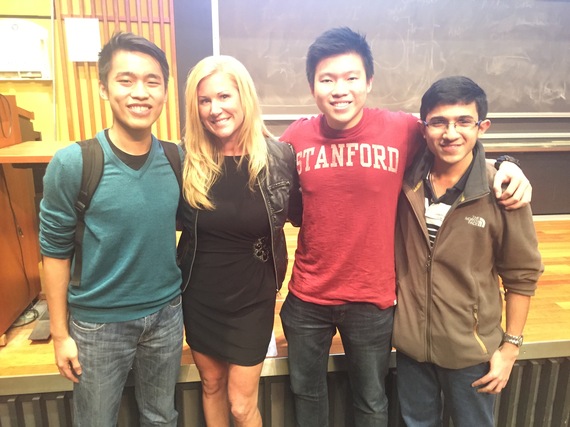 David Ongchoco is currently a freshman from the Philippines studying at the University of Pennsylvania majoring in LIFE. Here in college, David hopes to continue fuelling his passions in technology, social impact, entrepreneurship, education and journalism. He is currently working on expanding his organization YouthHack and social impact startup ThirdEye. It's David's goal to make an impact in the lives of as many people possible while constantly learning new things every single day. Feel free to email him at david@youthhack.net