Liam Neeson has taken the weekend box office with "Taken 2."

According to The Hollywood Reporter, Neeson's "Taken 2" grossed $50 million in the US and $55 million overseas. The sequel grossed about $25 million more than the original "Taken" did during its opening weekend in 2008.

"Pitch Perfect" opened in wide release and came in third at the box office with $14.7 million, according to TheWrap. Joseph Gordon-Levitt and Bruce Willis' "Looper" fell to fourth place with $11.8 million. Disney's "Frankenweenie" opened with $11.5 million, placing it in fifth place.

PHOTO GALLERY
The Week In Ouch 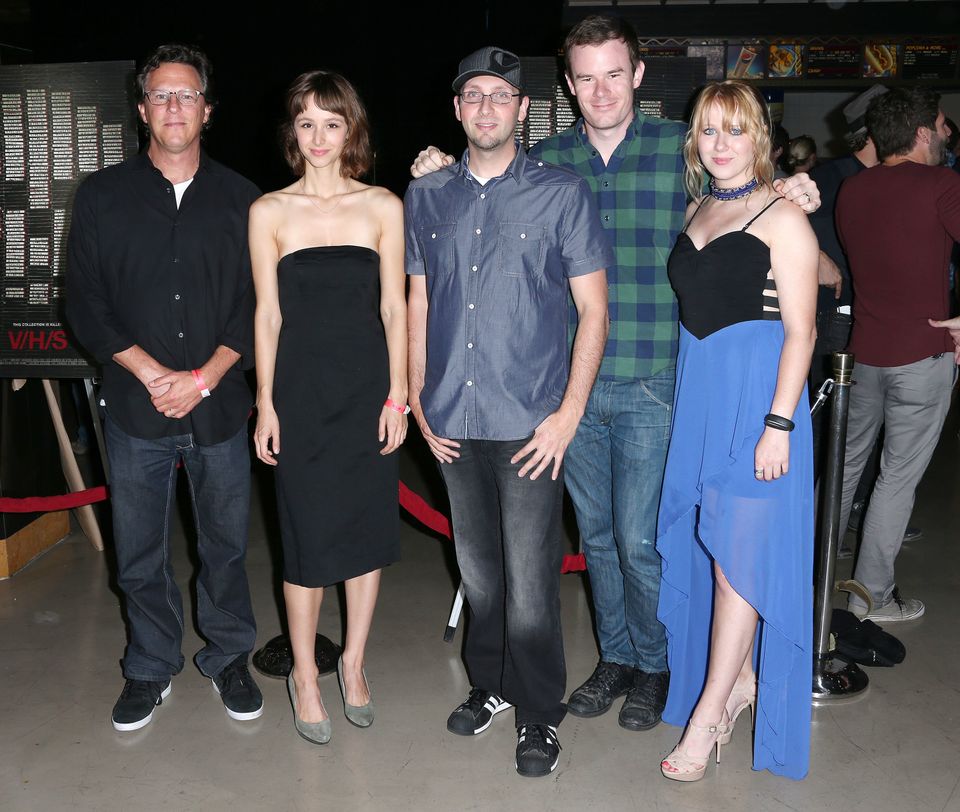 1 / 8
'V/H/S'
James Berardinelli wasn't a fan of the film: <a href="http://www.reelviews.net/php_review_template.php?identifier=2531">"Two hours of nausea-inducing shaky cam footage that fails to tell a coherent or engrossing central story."</a>
Getty Images