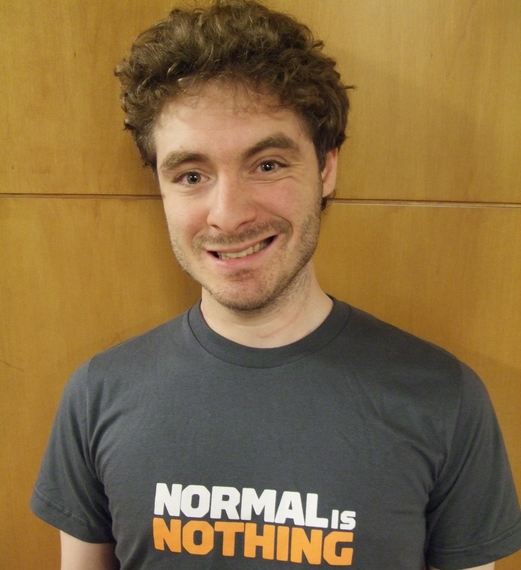 While politicians and other elected officials are making every effort to convince more Americans to vote in the upcoming national election, there looms an unfathomable barrier to people with disabilities as they seek to exercise their most basic and important right as Americans: the right to vote.

Los Angeles is one place in the land of the free, for example, which is requiring thousands of people with autism spectrum disorder, cerebral palsy and other intellectual or developmental disabilities to pass a literacy test before being granted the right to vote. This is an outright violation of the federal Voting Rights Act.

The problem does not end there. After doing research, I found that this type of discrimination has been in place in some form or another for decades, and that only 12 states in the nation do not have laws limiting voting rights for individuals based on competence.

Twelve out of 50 states plus the District of Columbia... That's stunning and certainly not in a good way. The U.S.A is called the land of the free for a reason, more than one reason actually. However, it is not the land of the free to discriminate! Yet, somehow, city and state governments keep getting away with it.

We want people to be informed and participate in the voting process, yet we still make extremely difficult for some individuals to do so. Let's take autism for example. There are many different types of autism and there are many different types of people on the spectrum. To quote a parent advocate, "Autism is a broad spectrum, and there can be low skills and there can be high skills. But what I observed was that people tend to just dismiss it as though they have no skills." The same is true with cerebral palsy. It is way past time we stop viewing every disability category as if they affect everyone who has it in the same way. Every individual with a disability is affected in a personalized way, no broad-brush strokes allowed.

If a person wants to vote and can state the desire to do so, then they should be allowed to vote. This is about freedom; the freedom to cast a vote and be counted. Last time I checked it was that sort of freedom that this country was founded upon.

Here in New York, I wonder what it says about the state when we still use lever voting machines? Machines that are wholly inaccessible for people with disabilities and that are so out of date that production of them stopped completely in 1982. Think about that for a minute and then ask yourself if any of this makes sense? When we question people's competence by using outdated assumptions and limiting accessibility, we are violating a basic right of every American. On November 4th, let's let freedom ring for people with disabilities by sending a message for greater accessibility.