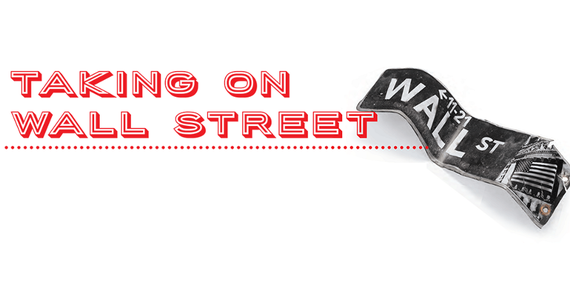 The Communications Workers of America (CWA) is playing a leading role in the fight to Take On Wall Street because our members, like millions of working Americans, are angry. Working people across the political spectrum are fed up with Wall Street's overwhelming power in our nation's economy and politics, and with a system that's rigged against ordinary Americans.

Today, 39,000 working men and women remain on strike at Verizon precisely because of Wall Street's excesses. In every round of negotiations, we go head-to-head not only with that company's management but with Wall Street's definition of success that drives corporate behavior.

Corporations like Verizon look to move jobs overseas and to low-wage contractors, slash health care, trash retirement security and make ever more demands for concessions, all to satisfy Wall Street. The result is the expanding impoverishment of the middle class that provides a short-term benefit for corporations like Verizon and big Wall Street players but crushes working families and communities.

We're a broad coalition of voices -- workers, consumers, financial reformers, people of faith, elected officials who get it and many more -- and we will lift up and mobilize Americans around our demand for a fair system and a fair economy.

Democrats are coming together -- regardless of the outcome of the primary elections -- to unite around a tough, concrete agenda that will reform Wall Street and the financial system to increase fairness.

Currently, CWA members are participating in training sessions to learn more about the issues and to take that message to others in their communities. Our goal is to get as many of our members as possible trained and engaged, and nearly 200 members already have gone through the training. Our model is the very successful work that CWA and allies have done around the Trans-Pacific Partnership, working through the issues, building effective community coalitions and taking that message to members of Congress and other officials.

We know that people are frustrated by a corrupt system that rewards the billionaire class over working people families. Working together and looking ahead to January 2017, we expect to win this fight against corporate greed. 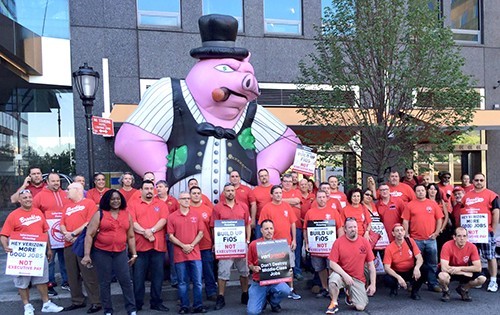