After making a timely and bold presentation to the UN to observe an International Yoga Day, India's Prime Minister Narendra Modi has garnered the support of over 50 countries, including the U.S., China, Sri Lanka and Canada. On Tuesday, November 11, 2014, Prime Minister Modi created a separate ministry, AAYUSH, that means in Sanskrit, "Long Life," which will have a Department of Ayurveda and Yoga, among others. He has appointed Shripad Yesso Naik as its Minster.

With Prime Minister Modi keeping his promise to promote yoga and traditional ayurveda medicine to the world, we have the invitation now to OM, stretch, breathe better and gain self-realization in anticipation of June 21, 2015 -- if the bill of declaration is passed for an International Yoga Day. The Yoga and Ayurvedic communities globally must be feeling the due acknowledgement of these important, ancient practices. I wonder if world leaders observing this call to greater awareness are also waking up to a new dimension of leadership, for both themselves and those they've been tasked with leading.

Today, I found myself considering what it would be like to be able to go to a Department for Yoga/Meditation in Washington D.C.. After we opened the Meditation Museum which teaches Brahma Kumaris Raja Yoga, along with many other life development programs, we thought, how meaningful would it be to present the countless initiatives, projects and programs that we have had the privilege to lead in the the nation's capital over the last 17 years? To actually have a Meditation Museum in various government sites and corporate spaces that educated everyone on the power of the mind, consciousness and mystical happenings which the common ego will never be able to decode? Better yet, how incredible it would feel to receive support on a governmental level for having yoga and meditation places that are intentionally carved to make one's life a better experience? Imagine a society of "enough," where virtues trump vices and greed? What impact would that have on me, if there was a Department for Yoga/Meditation in the U.S. and many other nations, with the goal of making the world a better place?

I wonder how our policies might be shaped to include the voices of citizens who are seeking to step out of their illusions and return to valuing small acts of kindness, wisdom and beauty.

I can only trust that there are more citizens like me, who are not only hopeful, but inspired to push even more toward co-creating a world of balance, peace, wisdom and lots of laughter. When a soul is pure inside, it will be happy. If a society is supported by its leaders to keep bringing purity of intent, wellness, spiritual power,and wisdom to the lives of its people, then that country could stand as an example of inner peace, which in turn could create world peace.

I invite, as well as challenge, the yoga, ayurvedic, spiritual, new age and transformational thinkers to prepare themselves for a possible shift in the way governments across the globe could transform their way of leading. What if a cascade of Departments of Yoga/Meditation sprang up everywhere? Are you organized enough to contribute, fully prepared to live the practice you speak and write about? 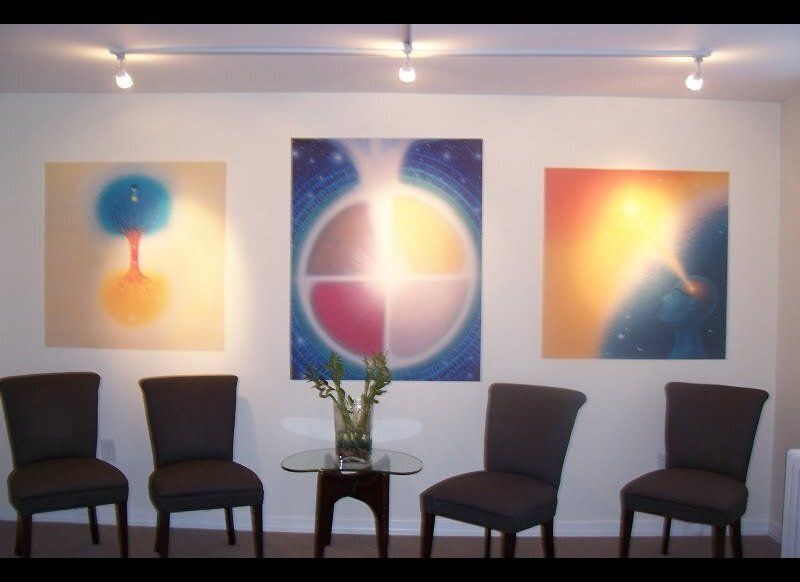