Bartenders and cocktail fans raised their glasses Saturday at the Tales of the Cocktail Spirited Awards to recognize Los Angeles' The Varnish as the Best American Cocktail Bar.

Founder and owner of The Varnish, Cedd Moses, took to the stage at the rowdy New Orleans awards ceremony and claimed the title a victory for the city of Los Angeles.

"Seven years ago I came out here and everybody was laughing about the bars in LA," said Moses, the Los Angeles Times reports. "And I said I was going to do great cocktail bars in LA. The redemption is good."

Moses, who is also responsible for downtown LA bars Las Perlas and the Golden Gopher, has been called Mr. Downtown because of his success in the up-and-coming urban center of LA.

Esther Tseng, who blogs about LA food and nightlife at estarla.com, attended the event and recounted to The Huffington Post some of the other memorable winners:

And for those of you at the Olympics, take note. London took the gold in all five of the "World's Best" categories:

Click through the 10 Best American Cocktail Bar nominees, ending in the four finalists: 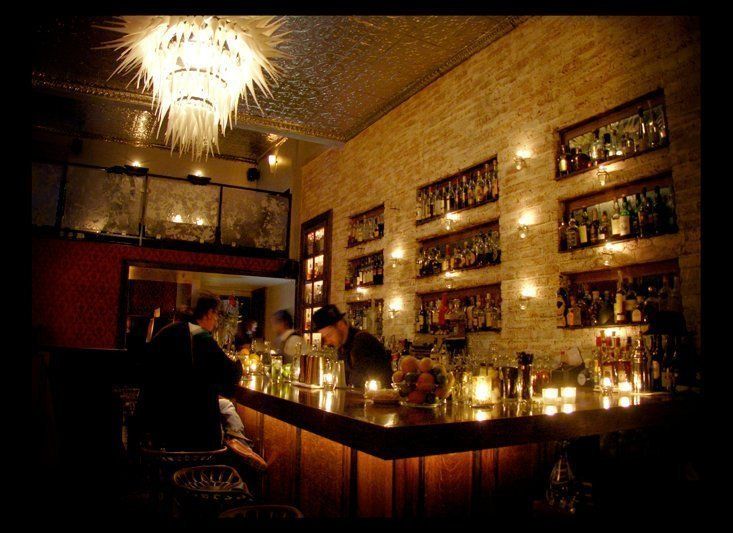