Some unusual graffiti has been revealed on the walls of a U.S. Marines Battalion Command Headquarters in Afghanistan.

As the Associated Press notes, the district center was once a large opium market under Taliban control which also served as sleeping quarters for opium addicts. Graffiti from that period includes crude images depicting Russian, American and coalition planes being shot down by Taliban fighters. Take a look at the graffiti here: 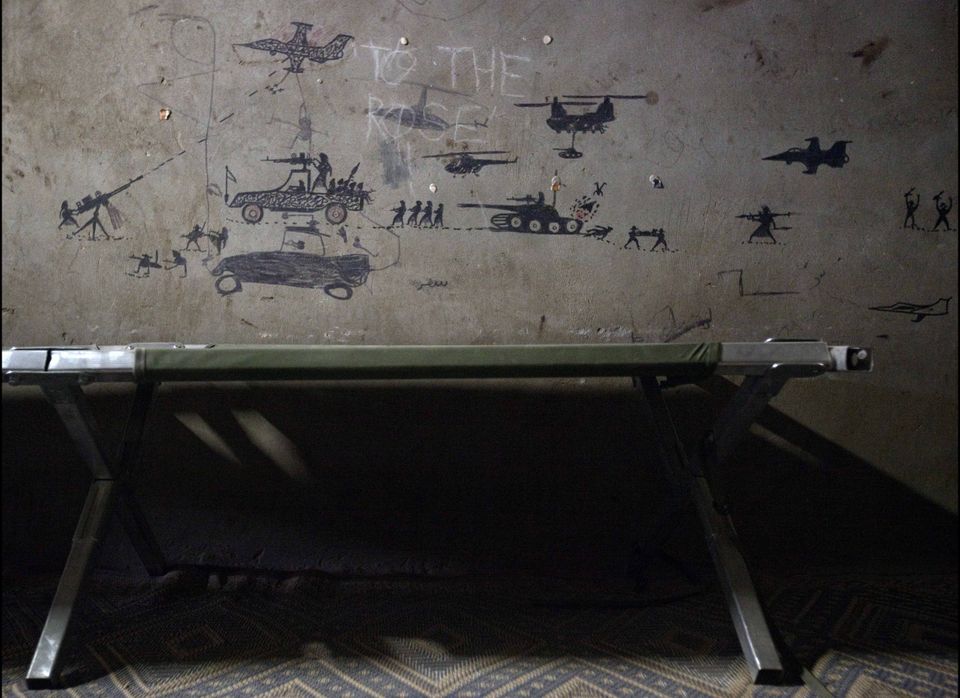