What would happen if we all spoke the way Shakespeare wrote? Would we fall in love more deeply and seek revenge more swiftly? Today just might be the day to find out. Chicago Mayor Rahm Emanuel officially named this 448th birthday of Shakespeare, April 23, 2012, "Talk Like Shakespeare Day" (it's not the first time) in conjunction with Chicago's Shakespeare Theater, reminding us of The Bard's contribution of more than 1,700 words and phrases to the English language, "including but not limited to 'lackluster,' 'eyeball' and brevity is the soul of wit.'"

How does one begin apeing The Bard himself? Fear thee not! There are a handy set of guidelines for Talk Like Shakespeare day that go as follows (more detailed instructions here):

A number of comedians have filmed videos for the occasion, to show you how it's done if you still need a little guidance (vote for your favorite here).

The idea is catching on well outside of Chicago. According to Broadway World, celebrations have been planned as far away as Armenia, where a movement is underway for the inclusion of "Shakespearean" as an official language option on Facebook, alongside "Pirate."

Go here for more information on Talk Like Shakespeare Day.

WATCH Bleeting Heart Production's film for Talk Like Shakespeare Day, on the dangers of Shakespeare:

Check out where Shakespeare's been in the news of late: 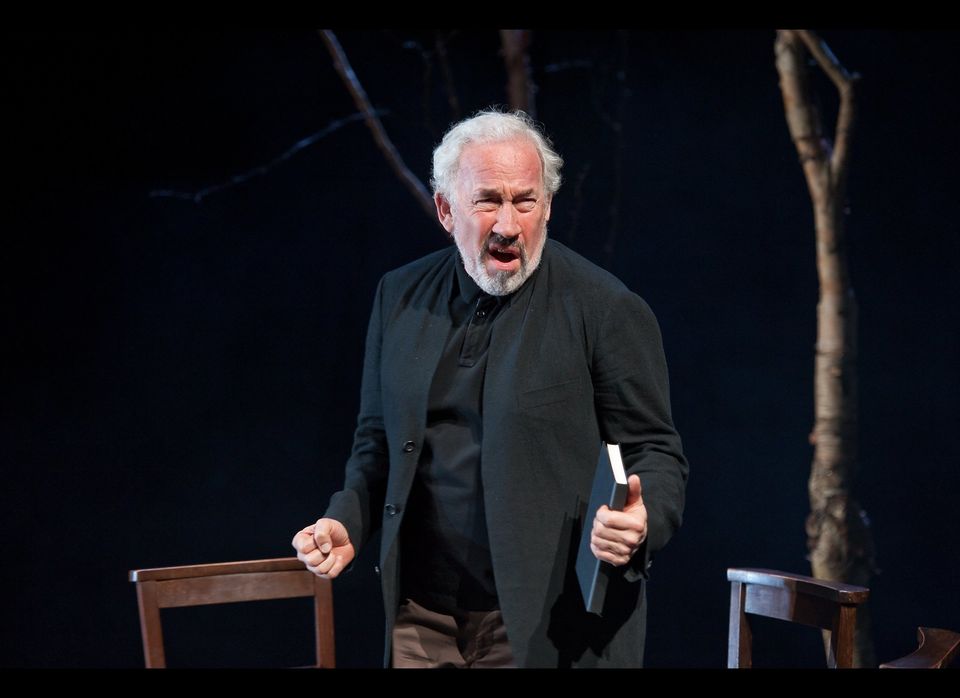