James Corden of “The Late Late Show” said: “I’m taking this news especially hard because I named my daughter Brangelina. Feels like a mistake now.” (Watch the video above. The Brangelina comments start at 1:56.)

Later melding the news with politics, Corden joked: “In the face of a Donald Trump presidency, Brad and Angelina’s marriage was the last hope for immigrants to be welcomed into this country.”

Jimmy Kimmel (watch below) quipped on “Jimmy Kimmel Live!”: “Apparently the reason they’re getting divorced is she talked about ‘Fight Club’ and he specifically asked her not to do that.” The host also took a jab at the public to maintain perspective: “It’s always hard when two people you don’t know and have no personal connection to split up,” he said.

“Tonight Show” host Jimmy Fallon (watch below in the same clip) said, “It’s pretty scary when even Angelina Jolie and Brad Pitt are like, ‘Eh, we can do better.’” 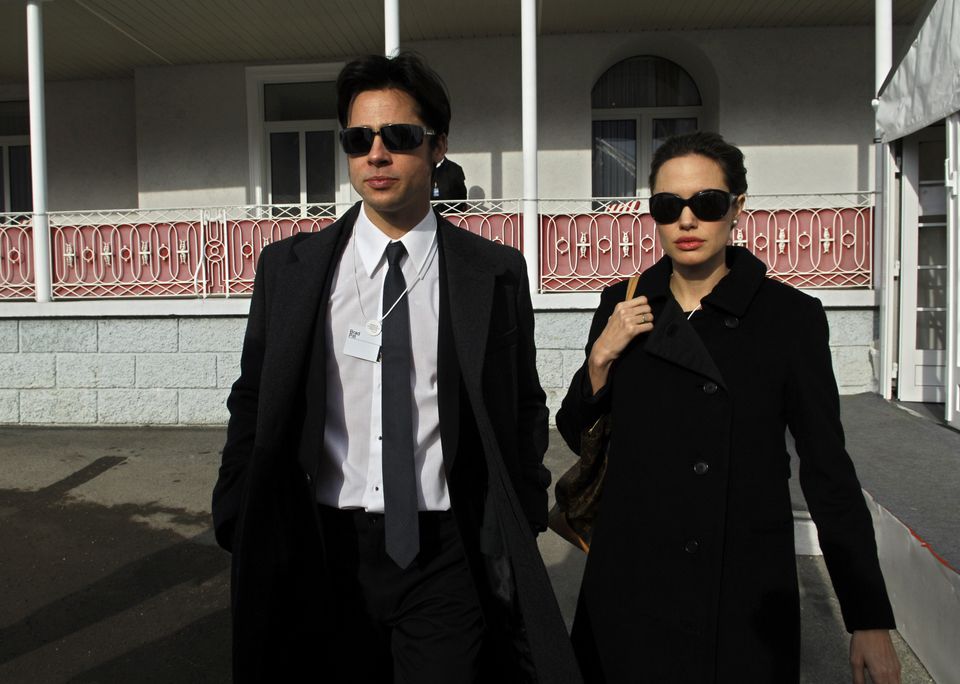