If someone has ever made fun of you for making elaborate hand gestures while talking -- or you've seen footage of yourself speaking, only to be horrified by your flailing forearms -- don't be too concerned.

According to psychologists, those gestures probably are helping you express your thoughts more effectively.

"Hand gestures are really a powerful aspect of communication, from both the speaker's and the listener's end," Dr. Carol Kinsey Goman, body language expert and author of The Nonverbal Advantage: Secrets and Science of Body Language at Work and The Silent Language of Leaders, told The Huffington Post.

A study analyzing TED Talks last year found that the most popular, viral speakers used an average of about 465 hand gestures, which is nearly twice as many as the least popular speakers used. Other research has found that people who "talk" with their hands tend to be viewed as warm, agreeable and energetic, while those who are less animated are seen as logical, cold and analytical.

That being said, of course, it is possible for your gesturing to get a little out of hand (pun intended). Here's a cautionary tale from GOP presidential candidate Ohio Gov. John Kasich, courtesy of "The Daily Show":

Kasich-level ninja hands aside, gesturing is a healthy and normal aspect of human communication. Here's what we know about the psychology of why we use our hands to "talk."

Our bodies play an important role in the way we think.

Hand gestures help us take what's in our mind and make it intelligible to others.

"Gesture is really linked to speech, and gesturing while you talk can really power up your thinking," Kinsey Goman said. "Gesturing can help people form clearer thoughts, speak in tighter sentences and use more declarative language."

A brain region known as the Broca's area is at least partly responsible for this. It's connected to speech production, but is also active when we wave our hands, according to Kinsey Goman.

Gesturing helps you understand other people.

We gather information from others' body language, as well as from their specific words. Hand gestures often underscore the important points someone is making.

"On the receiving end, a lot of this is processed subconsciously," Kinsey Goman said. "You may not be aware of the connections, but you instinctively feel that when someone is more passionate, their gestures automatically become more animated and they look more enthusiastic. You're processing that their gestures are bigger, so they must be really into this topic."

This is largely because body language is crucial in helping communicate our emotions and motivations to others.

"We have an emotion, our body responds, and then we speak," Kinsey Goman said. "The body responds first. What is really being communicated is the underlying emotion and motivation -- how you're really feeling about something."

Gesturing can act as a "second language."

Hand motions can reveal information that may be absent in our speech. For instance, a gesture might signal that a certain point is more important than others, or that the speaker is still wrapping his or her head around an idea.

"Research demonstrates that the movements we make with our hands when we talk constitute a kind of second language, adding information that’s absent from our words," Annie Murphy Paul, author of Brilliant: The New Science of Smart, wrote in Business Insider. "It’s learning’s secret code: Gesture reveals what we know. It reveals what we don’t know."

These motions are a healthy part of child development.

Using hand gestures early in life can predict that a child will later develop a strong vocabulary, as well as skills related to sentence structure and storytelling, according to a study published last year in the Journal of Child Language.

For the study, researchers asked 6-year-olds to relay what was happening in a cartoon. They asked the children to repeat the task when they were 7, and again when they were 8. The children’s ability to structure a narrative improved over this time period -- and children who had expressed a character’s viewpoint using hand gestures at age 5 were more likely to tell better-structured stories later in childhood.

Our gestures and our speech don't always match up.

Usually, our hand movements work together with our speech to convey a point -- but this isn't always the case.

"Gesture-speech mismatches" occur when we convey something with our hands that doesn't seem to match up with what we're saying. Depending on your age, this may be a sign that you're learning, according to University of Chicago psychologist Dr. Susan Golden-Meadow.

"Children who produce gesture-speech mismatches on a task may have information relevant to solving the task literally at their fingertips and could, as a result, be on the cusp of learning how to solve that task," she wrote in a 2006 paper published in the journal Current Directions in Psychological Science.

In adults, however, a discrepancy between speech and body language usually comes with a different result: People are less likely to trust adults whose motions and words don't seem to match, Kinsey Goman suggests. 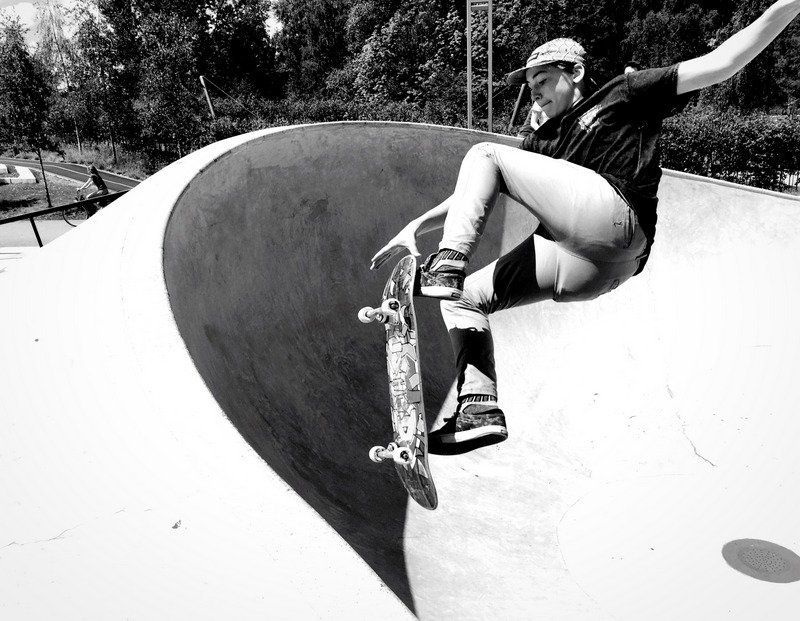