Pretty much everyone loves music in the movies, but who gives much thought to how it gets there? Initially, music supervisors, that's who -- and few are as primed for the field as L.A.-based Laura Katz. At once new on the scene and a veteran thereof, she's just launched her music-supervision company, Supe Troop, and already she and her crew have racked up 11 feature film credits in 2016. 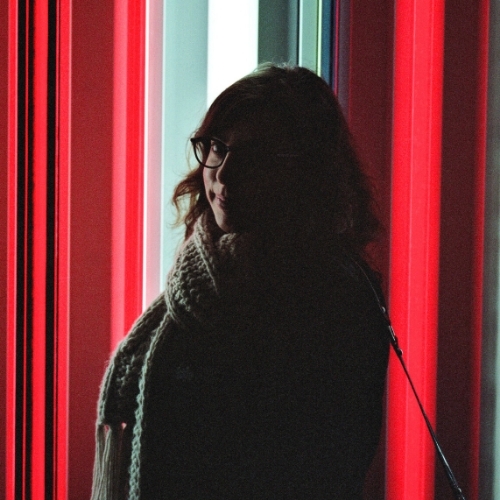 As an avid collector of soundtracks myself, it was my pleasure to speak with someone who really knows her stuff: Ms. Katz stands poised atop a diverse résumé, including a recent, seven-year tenure with the progressive and successful, full-service, music-provider-for-media company Cutting Edge Music Services, with whom she and Supe Troop share friendly industry relations. Our talk went something like this:

Supe Troop represents a pretty major development. Congratulations! What got you into this field?

I have pretty much always wanted to work in music. I don't know if I was born liking music or if I can thank my parents, but I've always loved music.

I understand that, at a very young age, you had an auspicious run-in with a legendary chanteuse.

Yeah! When I was in elementary school, my pediatrician's office was in a major Los Angeles hospital. I had the flu or something like that and I was in the elevator with my mom going to his office. There was also another man and an elderly woman in a wheelchair with a caregiver. The woman saw me, an obviously under-the-weather child, and started singing to me -- in fact, she scatted "Do You Know the Muffin Man?" to me! And it was Ella Fitzgerald! I didn't know who she was at the time, but I certainly did after that. I always say that's my "origin story," because it started me on my music-obsessive path.

As I grew up in L.A., I was able to start pretty young; I was 17 and interning at record labels. And I had a bunch of different internships, starting in high school and throughout college. I also interned with a music presenter, at a major movie studio, and then my last internship was at Cutting Edge. I actually think I was their first intern.

As an intern at a major studio, even though it was a great experience, you don't really get as much hands-on experience as one would in a smaller company, which Cutting Edge was. We clicked, and I really could tell pretty immediately that this was something I wanted to do and that I had applicable skills and interests. And I think that Cutting Edge saw that I was passionate about it as well, and, thankfully, they really gave me a lot of opportunity to run with it.

It was Sony Pictures.

Oh, wow, that's enormous. When you are looking for material -- like, there are unsigned bands, I'm sure, that always want to get a song into a film -- but then there are Sony artists, or there are big UMG artists, or the big labels. So as an individual with personal tastes but also as a professional, how do you cherry-pick the best stuff?

Every project has quite a different set of variables: what the director's looking for, what the script calls for, how much money you have, when your movie's coming out -- I think, once you start narrowing down, based on all of those variables, and there's probably hundreds more, it does crystalize into clearer picture of what you really can pull from. Although I am very passionate about music, when it comes down to it, it's what the director wants. My team and I, we're always looking for what's perfect for the film -- and of course it's fun if we love the music, but what's paramount is what's perfect for the film. 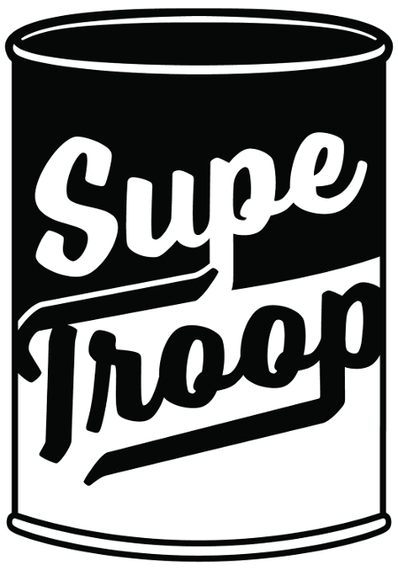 Well, this is kind of a curve ball, but how do you find what's right for Pride and Prejudice and Zombies?

Well, that one-we weren't really looking for anything modern; we were just looking for things that would fit in that time period. And, in that one, the director knew what he wanted.

Okay, not a curve ball! I see you had new films in Toronto [the Toronto International Film Festival] this year.

Yeah, three films, so that's been very exciting!-two of which are with the same producers: The Limehouse Golem and Their Finest -- and the other one, Message from the King, I co-supervised with a colleague in Supe Troop, Chris Piccaro.

Can you divulge a little bit about how those projects came together for you?

Both The Limehouse Golem and Their Finest are also period pieces -- which is always fun because you can really delve into a time period. And I think I'm fairly well-versed in almost all genres, but I couldn't say I came into this being an expert in what was popular in England around 1939! That was definitely something that I enjoyed digging deeper into. Because it's a World War II dramedy -- when music is used well, it really helps set the stage, the time period, the feelings, and all of those things. With the director and production team, we really work together to give them exactly what would have been on their record players, inside that world.

So there's some research -- some real digging. That's great!

Yeah, there's a ton of digging. We had to do a lot of extra research to see what was popular at the time. It's actually kind of funny, because, with my college alumni membership, I get access to their library system -- so I was using my college database-searching skills to do research on songs from that period. I minored in music history, so it was like doing college research again. I really enjoy learning more and different things. 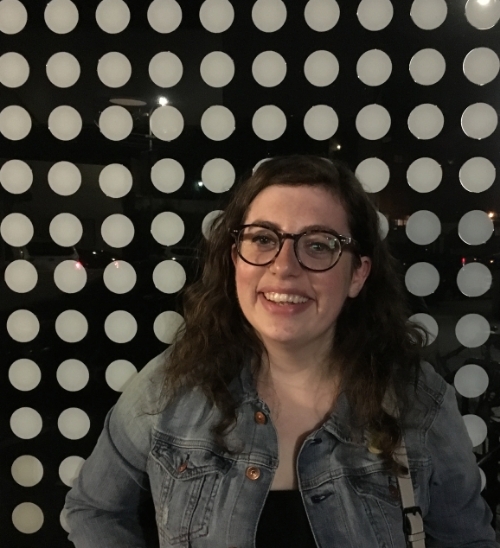 How does that come in handy, specifically, when you're working on a film?

Well, I think specifically would be hard to answer, but, generally, I have a broad understanding of time periods in music, the different genres, and their histories, so it makes it a richer experience, and I do have that context in my brain, which helps me to provide more robust options.

Ms. Katz and her Supe Troop (including associates Lauren Weiss and Chris Piccaro) welcome new material; however, theirs is a lengthy and complex process, so artists: consider using the proper channels, making a short-and-sweet sampler, and definitely don't attach it to a query email! Meanwhile, if you loved the movie and especially loved the soundtrack, keep an eye on those credits, for Supe Troop.