The Texas eatery that promised to put a male spin on the popular Hooters franchise has opened for business.

"I think it's about time men had a place to go to -- gay men, at least -- instead of places like Hooters and Twin Peaks," he told the network.

In late April, a spokesperson told The Huffington Post that Tallywackers, the name of which is a not-so-subtle nod to men's genitals, was devised for beefcake-seeking diners.

[Owner Rodney Duke] asked himself the same question we’ve all been asking for years, “Why isn’t there a male version for the opposite demographic?” After thorough planning and scouting for the perfect location we are excited to launch Tallywackers, a Bar, Restaurant, and Live Entertainment venue here in the heart of Dallas, Texas.

The restaurant is situated in Dallas's Oak Lawn neighborhood, which has a large gay population. Still, the spokesperson stressed that Tallywackers is a place for all customers.

"While we are aiming towards the LGBT community as part of our audience, we are also expecting and welcome, a diverse clientele including women," the spokesperson told HuffPost in April.

Sinewy staff members aside, the restaurant offers a diverse menu of salads, steaks, pasta and flatbread pizzas. Meanwhile, plans for a second location, to be situated in Houston, are in the works.

Promising An All-Male Twist On The Popular Hooters Concept, Tallywackers Opens For Business
Celebrities Who Worked At Hooters 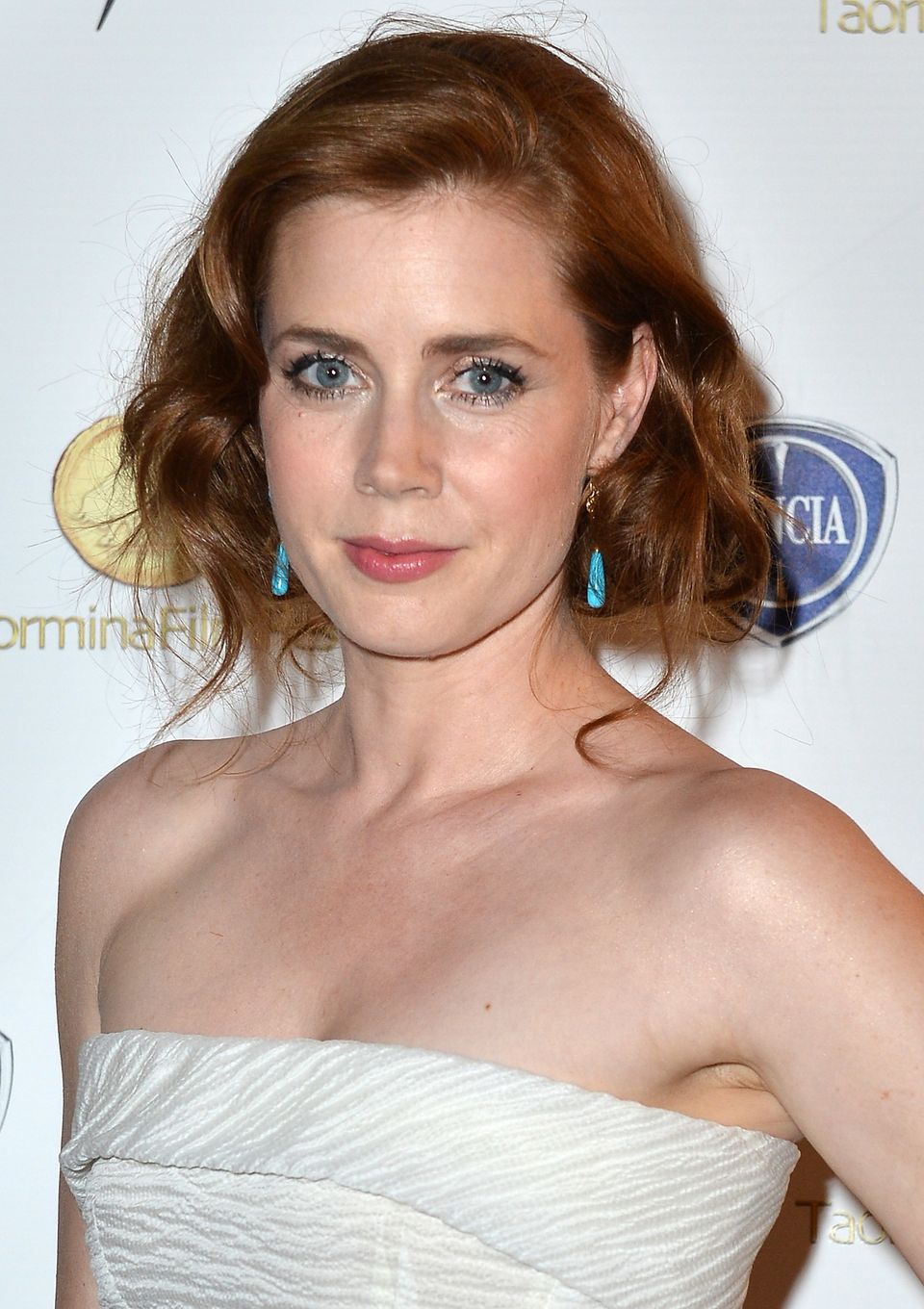 1 / 7
Amy Adams
Two-time Academy Award nominee <a href="http://www.people.com/people/amy_adams/" target="_blank">Amy Adams worked as a Hooters girl when she was 18.</a> The actress waited tables to save up money for her first car.
Getty