Tamar Braxton, is that you?

We hardly recognized the breakout star of WE network's "Braxton Family Values" as she strutted down the runway for fashion designer Shateria's "Front Row Couture" collection during the ELLE/Style360 event.

As the youngest sister of the Braxton bunch, Tamar has more attitude in her little finger then most have in their whole body--which is why she scored her own spinoff TV show with her husband Vince Herbert and was the perfect choice to close Shateria's fashion show on Tuesday.

The singer was dressed in a skin-tight, sleeveless leather gown and rocking jet black hair--a far cry from the over-the-top looks Tamar is known for wearing on camera. Her countless wigs, heavy-handed makeup and jazzy outfits have become a signature for the sassy star. However, we're loving the pared down, yet still super chic look she severed while walking in the show.

Check out Tamar working the catwalk--do you love her look? 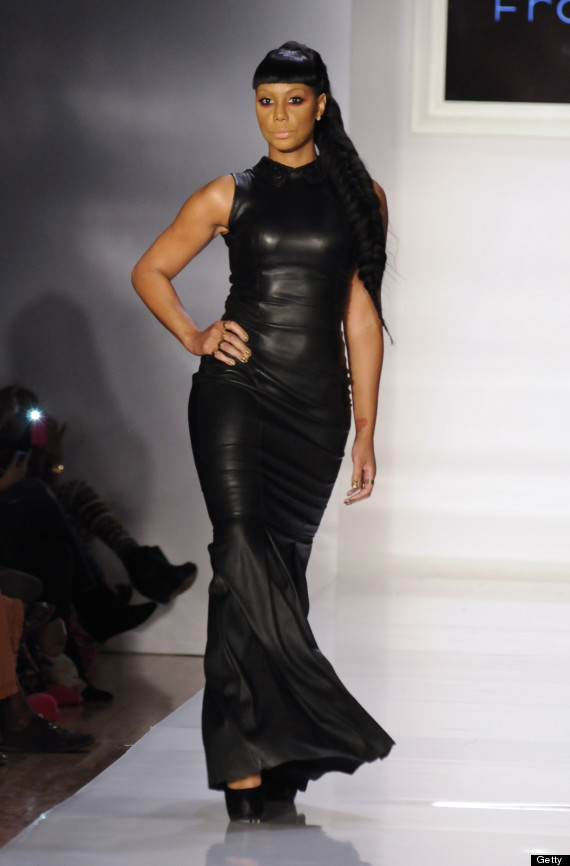 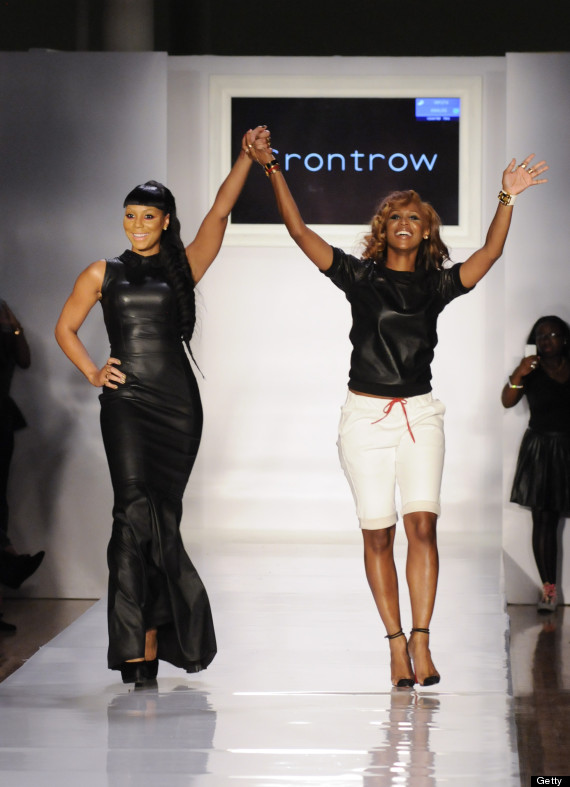 And, here's a look at all the celebs making the rounds at New York Fashion Week. 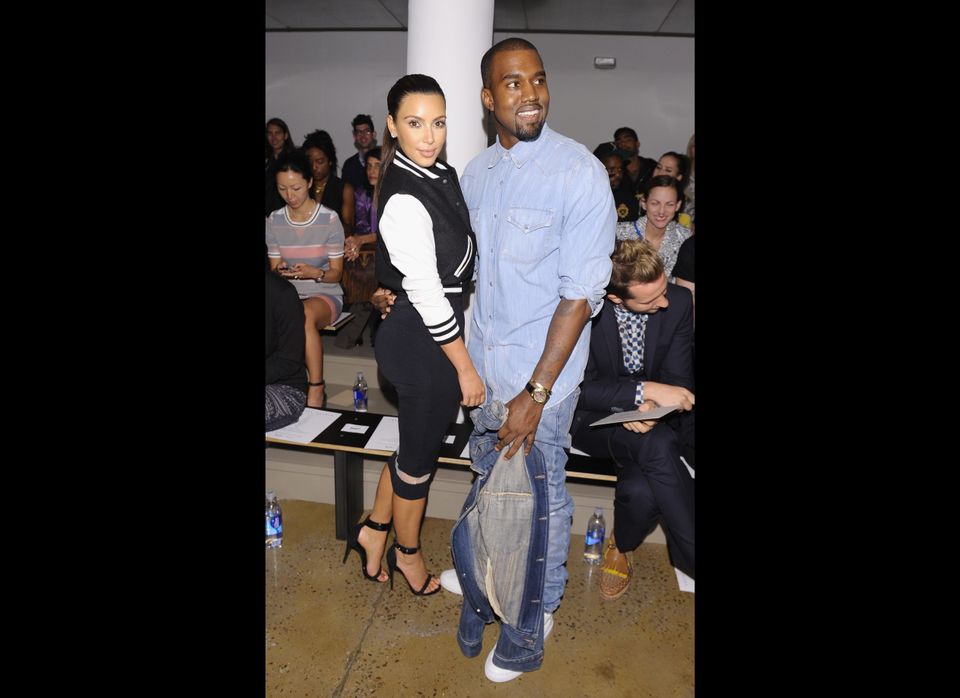