As her current single, ”Love & War” continues to soar across radio airwaves, Tamar Braxton has revealed that she and her husband, Vince Herbert are expecting their first child!

The reality star-turned-expectant-mother broke the news this morning alongside her sisters during an appearance on ABC’s “Good Morning America” telling the show’s anchor, Lara Spencer, “I have a love on top! I am pregnant! I feel great and greedy at the same time. This is the most I’ve eaten ever… I don’t have that many months to go. Almost there!”

Although the announcement may come as a surprise to some, the singer-songwriter hinted at motherhood last year during an interview with HuffPost Black Voices.

“Honestly, I definitely want to do that,” she admitted about becoming a mother. “And I wouldn’t have gone through the whole IVF process if I didn’t want to do that. It’s just that the hormones were so much at one time. Looking back on it, I kind of wish that I was in the right frame of mind, because I would’ve done it right then and there.”

“I just felt like after the IVF process there were some things that were very important to me that I accomplished just as a woman and as a person just to show my kids by example, not just by telling them. I never want my kids to feel like I’m just some housewife who was just kicking it with my husband, because that’s not the kind of woman that I am. If I don’t do things for myself then how am I going to show my kids? So that’s why we decided to wait.”

In addition to having a new family member in the coming months, the Braxtons are set to kick off a new season of their WEtv series, “Braxton Family Values” premiering on March 14 at 9pm/et. 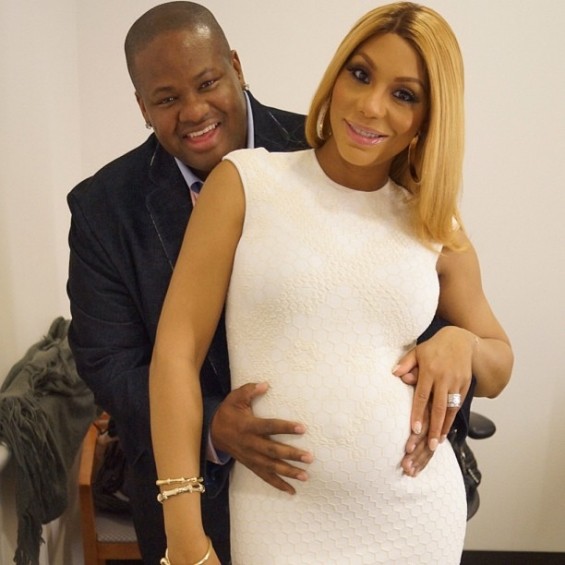 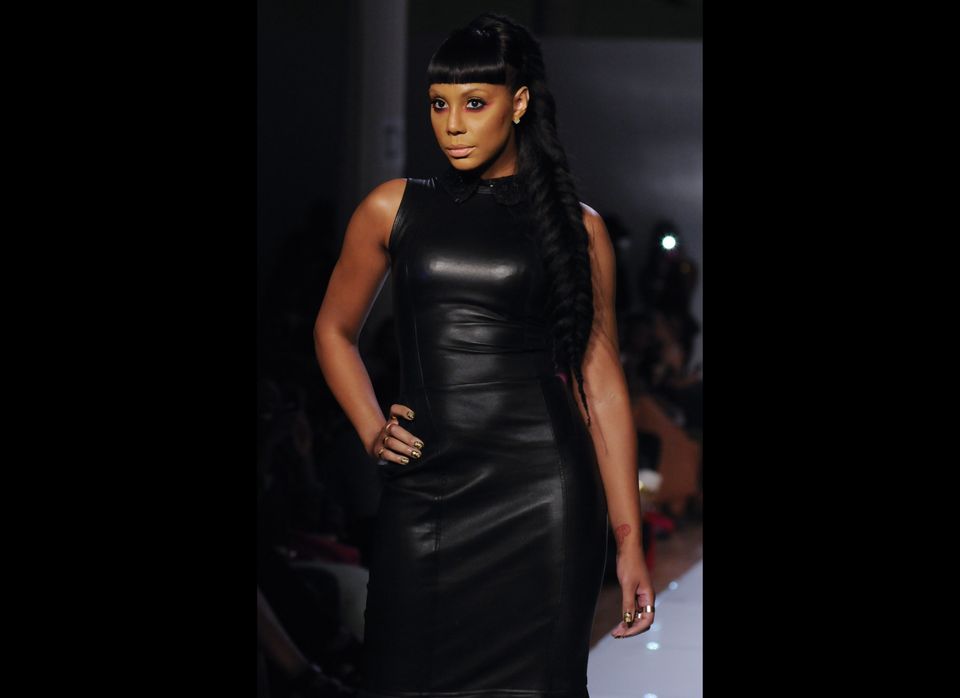