One of the Boston Marathon bombing suspects was also a heavyweight boxer.

Tamerlan Tsarnaev, who was killed in a firefight with police early Friday, was once the subject of an online photo essay titled "Will Box For Passport."

Photojournalist Johannes Hirn shot the series while Tsarnaev trained at the Wai Kru Mixed Martial Arts in Boston in 2009. That same year, Tsarnaev won the New England Golden Gloves competition, and went on to compete in the National Golden Gloves tournament in Salt Lake City, according to the New York Daily News.

SEE SOME OF OF THE PHOTOS (story continues below):

The essay has been removed from Hirn's website, but many of Hirn's original captions reveal personal details about the man who, at the age of 26, would be accused in a bombing that left three dead and nearly 200 injured:

CORRECTION: An earlier version of this article incorrectly stated that Tamerlan Tsarnaev was killed Thursday. He was killed early Friday morning. 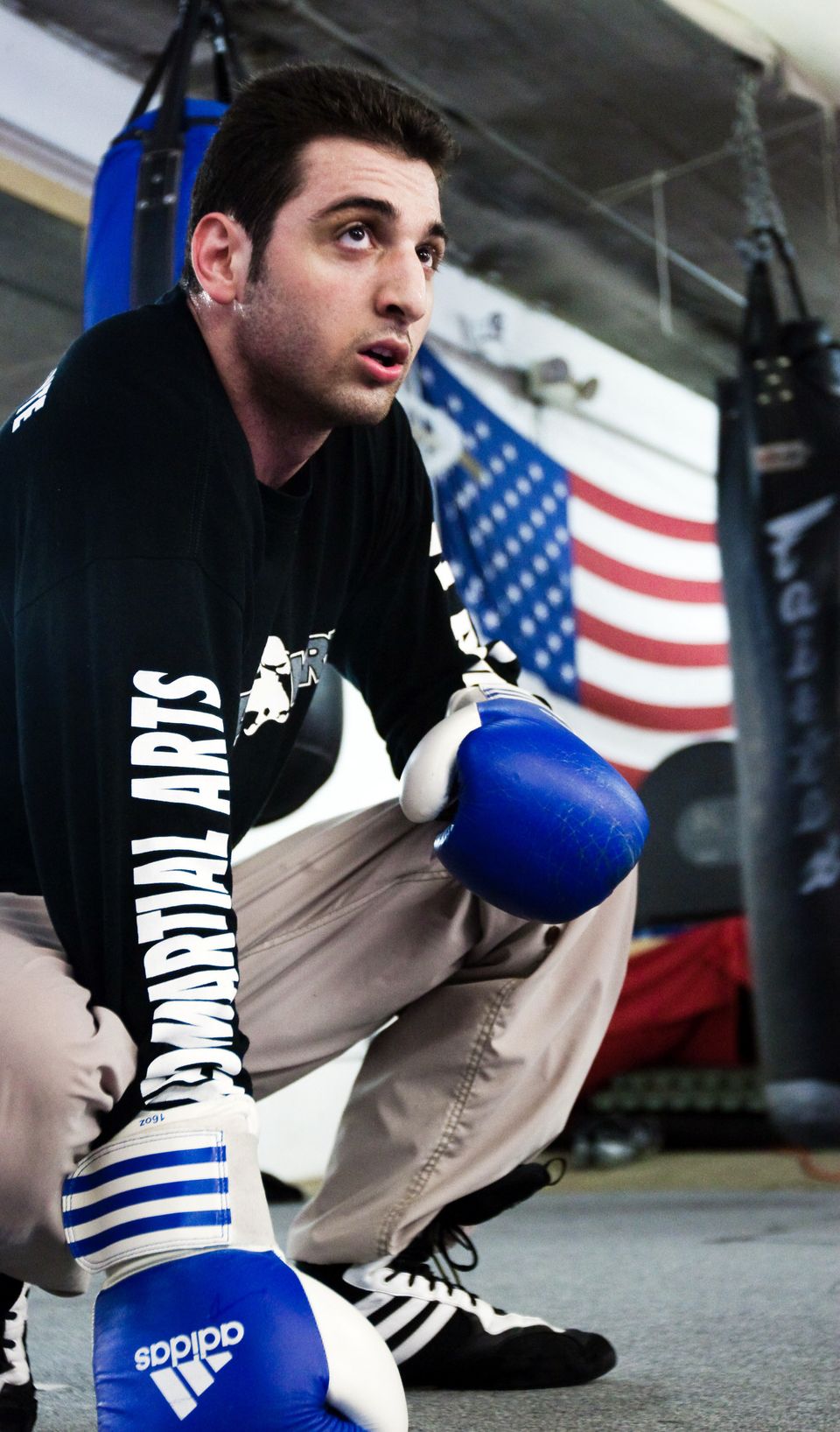 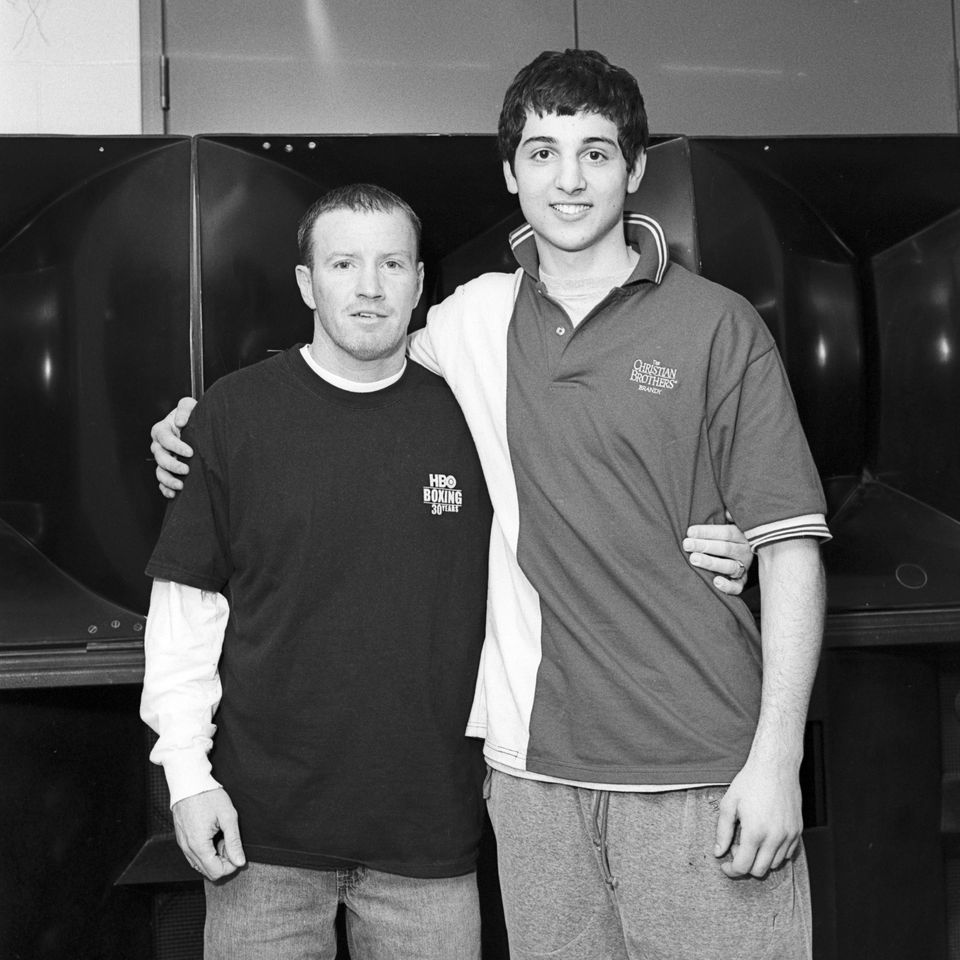