Tanning Mom is back...and it's definitely not in the way that you would expect.

In case you somehow forgot, Krentcil, more widely known as Tanning Mom, rose to notoriety last year when she faced charges for bringing her young daughter into a tanning booth. Though the child endangerment charges were eventually dropped, that didn't stop her from becoming a cultural figure and she even inspired legislation that now bans children under the age of 17 from using tanning beds in New Jersey.

Marc MacNamara, director of the "Kings Of New York" series, previously offered this statement regarding Tanning Mom's appearance in the flick:

"We expected Patricia to need a bit of hand-holding, but when she showed up we quickly found out we had to hold more than her hand to prop her seemingly inebriated body up... She seemed to having a great time, but it was definitely a challenging day. In the end she delivered Tan Mom in all her glory and that's what people are infatuated with." 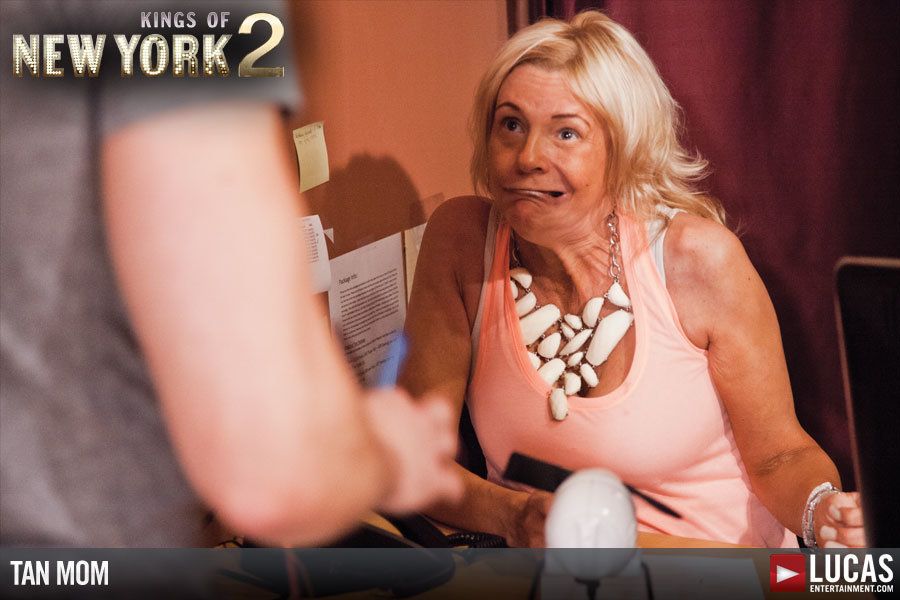