Like subway posters or highway billboards, wall murals have long been popular as a form of cheap advertising in Tanzania for such products as Coca-Cola, Pepsi and Kilimanjaro beer. But as GlobalPost's Iva Skoch has found, the murals have taken on a new, albeit more provocative, role: promoting sex education throughout Dar Es Salaam, the country's largest city.

Officials say the occasionally racy murals are already proving effective, and many local schools are opting to follow suit with their own sex ed walls. "If you use a photograph, people don't identify with the person," said Alex Ngaiza, HIV program manager at the health communication organization PSI. "But with a mural, everyone can relate." 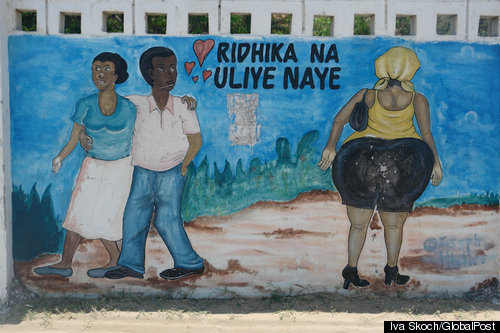 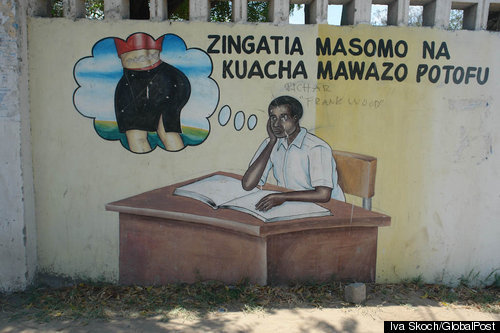 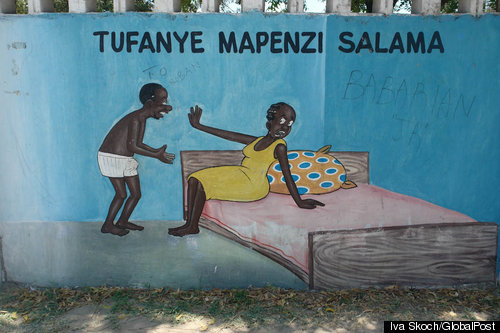