The Tao Te Ching is an ancient Chinese text that puts forth a set of practices and guidelines for living in utter flow with the universe. What that means in practice, though, is not always clear. And the text, itself, contains some confounding gems of wisdom.

Consider this portion of Chapter 22:

To remain whole, be twisted!
To become straight, let yourself be bent.
To become full, be hollow.
Be tattered, that you may be renewed.
Those that have little, may get more,
Those that have much, are but perplexed.

To help us parse out the meaning of this esoteric text, HuffPost Religion spoke with Harold D. Roth, a religious studies professor and Taoism expert at Brown University. We asked Roth several fundamental questions to get started exploring the Tao Te Ching:

References to a certain "sage" or "master" can be found throughout almost all translations of the Tao Te Ching. A line from chapter 7 reads: "The Sage puts himself in the background; but is always to the fore. Remains outside; but is always there."

The sage could refer to the text's presumed author, Lao Tzu, but the Tao was likely written by various teachers over a period of years, Roth said. Thus references to the sage more likely encapsulate the teachings from various "old masters" engaged in contemplative practices during the Warring States period of ancient China, Roth said.

"The people who compiled this were doing a sitting meditation practice," Roth told The Huffington Post. What makes them sages? Roth explained:

“After years of this kind of silent meditation practice you reach a point where you experience a falling away of self until you become one with the Tao. Staying in that state for a while, and then coming back into the world, you’re seeing things in a totally transformed way.”

There are several answers to this question. Tao is a Chinese character, which mean the way or the path. Taoism comprise a body of philosophical works compiled by various teachers more than 2,000 years ago. Using the Tao Te Ching as the entry point, Roth said, “The Tao is kind of an impersonal power or force that underlies the cosmos.”

“The Tao kind of plays the same role that God plays within Abrahamic traditions but there are some distinctive differences," Roth said. God in that sense typically has a will and a consciousness, but the Tao has neither, Roth said.

“The Tao transcends any individual thing but it’s also immanent within everything,” Roth said. It "infuses everything," and is the "inner guiding thread that allows everything to spontaneously develop along the natural course," Roth continued.

3. Is the Tao Te Ching a religious text?

Yes and no. The work is somewhere between a philosophical text and a religious text, Roth said. There is no monotheistic god outlined in the work, but if we define religion broadly enough -- as a meaning-making system, rather than a divine set of rules -- then Taoism fits the bill, Roth argued. Famous anthropologist Clifford Geertz observed a common thread linking all religions, which is that they attempt, as Roth paraphrased, “to describe how the world works and how humans fit into it.” From these explanations religions derive prescriptions for how to lead our lives. The Tao Te Ching does that, with just a touch of ambiguity for good measure.

4. So how are we meant to read the Tao Te Ching? Is it kind of an ancient self-help book?

The answer to this question is twofold, Roth explained. On the one hand, the text wasn't written for people living in the 21st century. It was written in the particular context of China in the 4th century BCE. That said, Roth told HuffPost, we can read it as "a kind of general book of wisdom.”

We can consider the text as the "wise teachings of self-realized individuals” whose insight can be meaningful for us in the 21st century, Roth said. An ideal study of the Tao Te Ching includes a supplementary contemplative practice, he added.

5. What would a contemplative study of the text entail?

Embark on a meditative practice, Roth said, that involves sitting still and paying attention to your breath. Pick out your favorite passages from the Tao Te Ching and read them to yourself. With each passage, Roth said, “let it settle and sink in.” Ask yourself, “What does this mean?” As you meditate, become attuned to what Roth described as the “hidden subtle connection” you have with the universe.

When we enter this meditative state, Roth explained, "all the normal contents of consciousness fall away, self and other distinctions fall away, and there arises a feeling of complete, deep and profound tranquility.”

"It’s a state of mind in which you’re not attached to a fixed sense of identity," Roth added. "You flow.”

6. Some of the Tao Te Ching's teachings would be hard to put into practice. Can you help us understand it in a modern context?

Like an infant that has not yet smiled.
I droop and drift, as though I belonged nowhere.
All men have enough and to spare;
I alone seem to have lost everything.
Mine is indeed the mind of a very idiot,
So dull am I.
The world is full of people that shine;
I alone am dark.

The text seems to be asking us to celebrate dullness and obscurity -- qualities that seem counterintuitive to common notions of happiness and success. Roth explained: "It's an admonition to take it easy, to back off, to relax more, to allow yourself to transform with situations rather than dominate them."

Don't be attached to competition and control, Roth said. The passage, he continued, offers "a call to let other aspects of your being come to the fore that are more intuitive rather than rational."

It may be easier said than done, but perhaps with enough meditation and study, we will all begin to flow with the Tao in a way we could have never anticipated. 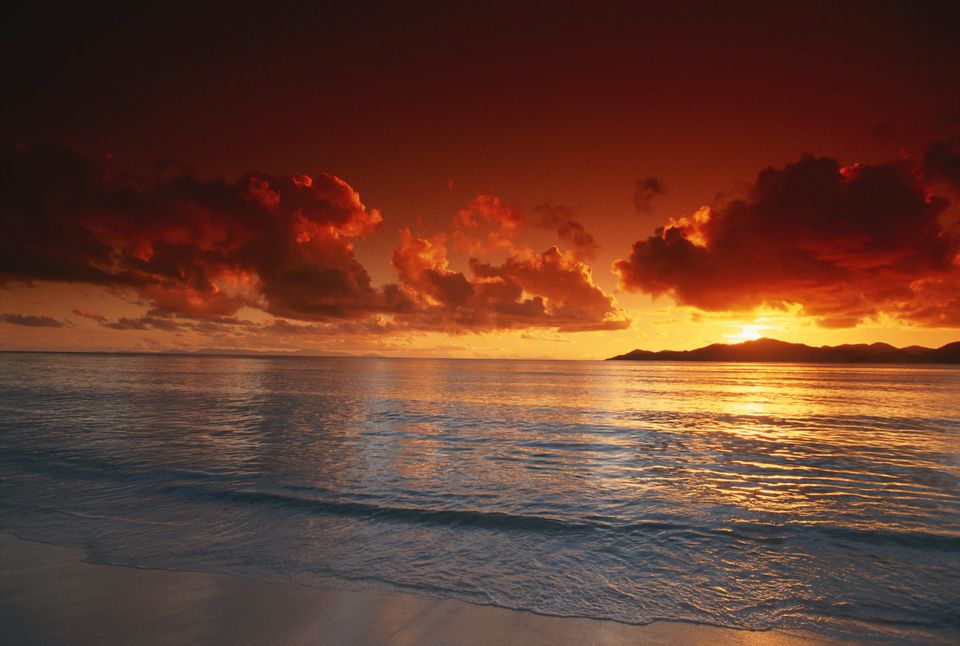