The 69-year-old woman, whom health officials are not identifying due to medical privacy regulations, had been suffering from a chronic sinus infection, according to a report published in the International Journal of Infectious Diseases. In January, she had a seizure and was taken to Swedish Medical Center in Seattle.

A scan of the woman’s brain revealed a lesion on the right side. Doctors removed tissue samples and sent them to Johns Hopkins University’s neuropathology department in Baltimore.

In the interim, the patient’s health continued to deteriorate, and subsequent scans showed the lesion was growing.

“When I operated on this lady, a section of her brain about the size of a golf ball was bloody mush,” Dr. Charles Cobbs, a neurosurgeon at Swedish, told the Seattle Times. “We didn’t have any clue what was going on, but when we got the actual tissue, we could see it.”

The doctor, according to the report, was seeing the results of a brain infection caused by Balamuthia mandrillaris.

The woman was treated with a combination of drugs but nevertheless fell comatose and her family eventually decided to withdraw life support.

Health officials reportedly found evidence the woman had been treating her sinus infection for about a year using a neti pot that she was filling with tap water poured through a store-bought water filter.

Neti pots are small vessels that are used to flush the sinuses. The Centers for Disease Control and Prevention has issued multiple warnings in recent years that the devices should be used only with sterile water.

Dr. Jennifer Cope, a CDC epidemiologist, told the Seattle Times that three types of brain-eating amoebas have been identified as causing these types of fatal infections: Naegleria fowleri, Acanthamoeba spp. and B. mandrillaris.

“Although there have been more than 200 cases of Balamuthia infection worldwide, few patients are known to have survived as a result of successful drug treatment,” the CDC says on its website.

N. fowleri, which, according to Cope, is the most documented amoeba, is known to have infected only 138 people in the U.S. from 1962 to 2015, but of those infected, only three survived, the CDC said.

“Fortunately, these amoebic infections are quite rare, but we have documented that some have occurred due to use of tap water in neti pots,” Cope told NBC News. “The message we want people to hear is that if you use the neti pot, you should not use tap water directly.”

Click here to read an article by the Food and Drug Administration on best practices for using nasal irrigation systems. 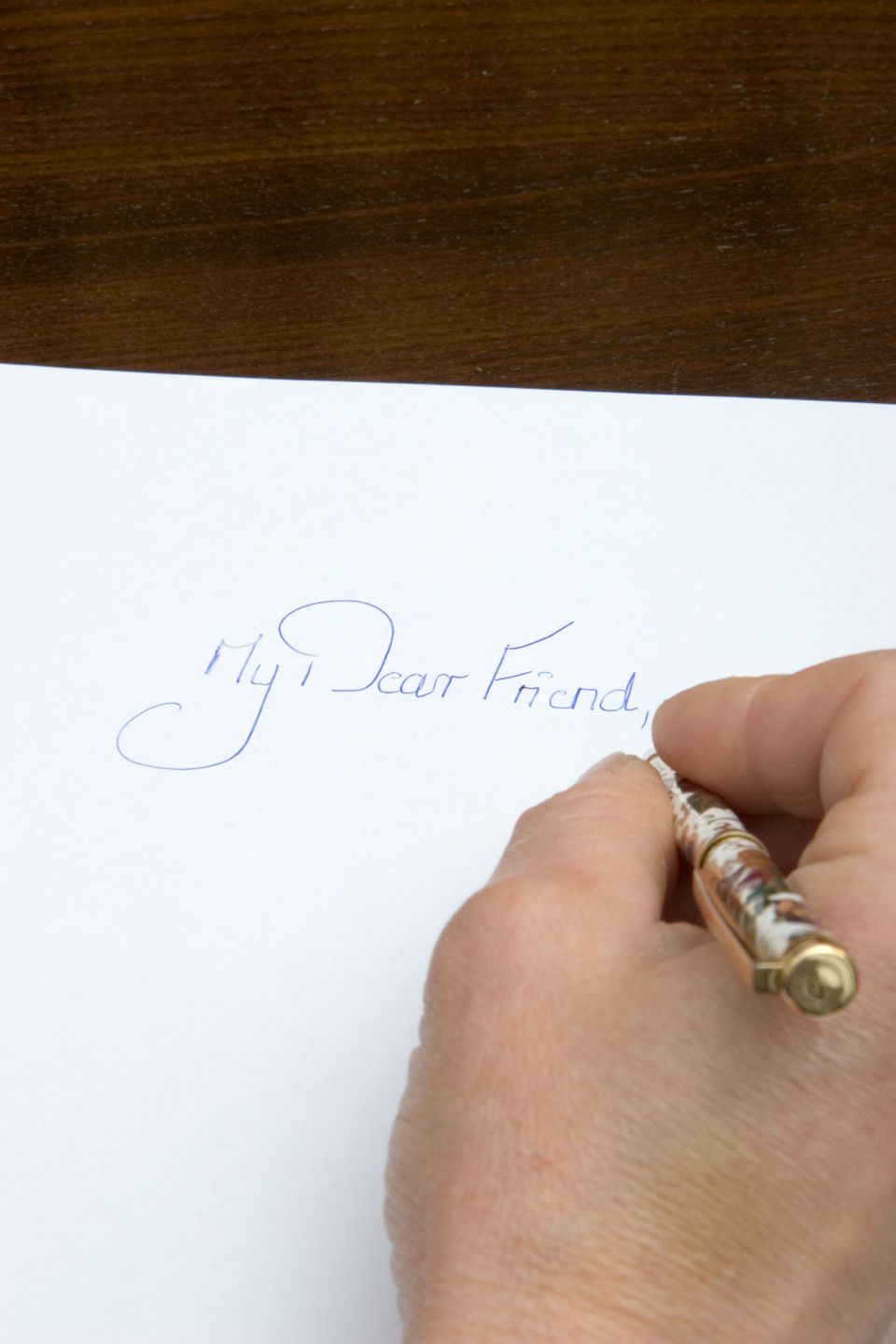 1 / 6
Writing A Letter
Reading, writing and playing games may help aging brains stay healthy, according to a new study.
Alamy