Five Minnesota teenagers have been charged with murder in the death of a 17-year-old girl who authorities say was supplied with a dangerous synthetic form of LSD.

"We're sending that message that the suppliers are going to be held fully to account," Washington County Attorney Pete Orput told reporters Wednesday.

"There's a big lesson to be had out of this," Orput continued. "The lesson is: Guys, this isn't harmless. Handing out drugs to each other isn't harmless. This isn't a bag of weed. ... Nobody's dying from that stuff."

The five teens have been charged with third-degree murder in the death of Tara Fitzgerald. The defendants are identified as Cole Alexander Matenaer and Alexander Lee Claussen, both 19, and 17-year-olds Sydney Clair Johnson, Alistair Curtis Berg and Brian Phillip Norlander.

Johnson, Berg and Norlander also face charges for the alleged sale of dangerous drugs to someone under 18, authorities said.

According to Orput, the teen defendants were buying and selling a synthetic form of LSD. The drugs were allegedly supplied by Claussen to the other defendants and Norlander ultimately provided it to Fitzgerald, the prosecutor said.

Fitzgerald, a junior at Woodbury High School, was found unresponsive on January 11, after a slumber party at her home. The teen was transported to Regions Hospital in St. Paul, where she was pronounced dead.

The office of the Ramsey County medical examiner determined the drug that killed Fitzgerald was a synthetic form of LSD known clinically as 25i-NBOMe.

The criminal complaint states Fitzgerald and a girlfriend, who was staying overnight at her house, had each taken 25i-NBOMe. Videos found on the girls' cellphones allegedly show them under the influence of the drug, the complaint said.

According to Pamela Capaci, the executive director of Prevention Links, an organization specializing in preventing drug abuse, 25i-NBOMe, known on the streets as "N-Bomb," "25-Eye," or "Smiles," is a very dangerous hallucinogenic drug.

"It's actually one of the most deadly designer drugs on the market today," Capaci told The Huffington Post. "The chemical compound is similar to LSD and there is a mixture of other unstable synthetic chemical compounds."

Capaci said users of the drug can experience hallucinations, erratic thoughts and behavior.

"It can raise blood pressure and people can go into seizures," she said. "It is similar to bath salts, in that it can produce an adrenalin effect."

The Drug Enforcement Administration reports 25i-NBOMe and its close relatives, like 25C-NBOMe, are responsible for at least 14 deaths in 11 states between 2012 and 2013.

Capaci said part of the problem is the drug is growing in popularity, especially with teenagers.

In Fitzgerald's case, it remains unclear what prompted the teen to take the drug, other than curiosity. There is no indication she had previously experimented with illegal substances.

Her obituary described her as a talented artist and musician who loved to "skateboard, bake, make funny faces [and] had a love for everything British, especially British music."

Linda Plante, Fitzgerald's principal at Woodbury High School, described her as an "excellent student and a valued member" of the school community in a statement sent out after the teen's death.

Fitzgerald's softball coach, Bill Hedahl, told The Star Tribune she was an intelligent kid who aced her SAT test.

"She was not a big party girl," Hedahl said. "She was a leader, witty, with a sense of humor."

Speaking alongside Orput on Wednesday, Washington County Sheriff Bill Hutton praised the severity charges the prosecutor has filed in connection with Fitzgerald's death.

"The question needs to be asked: when is enough enough?" Hutton said. "People have to stand up and say we're done with this, this is enough. We have to have solutions and cooperation from everybody to make it stop." 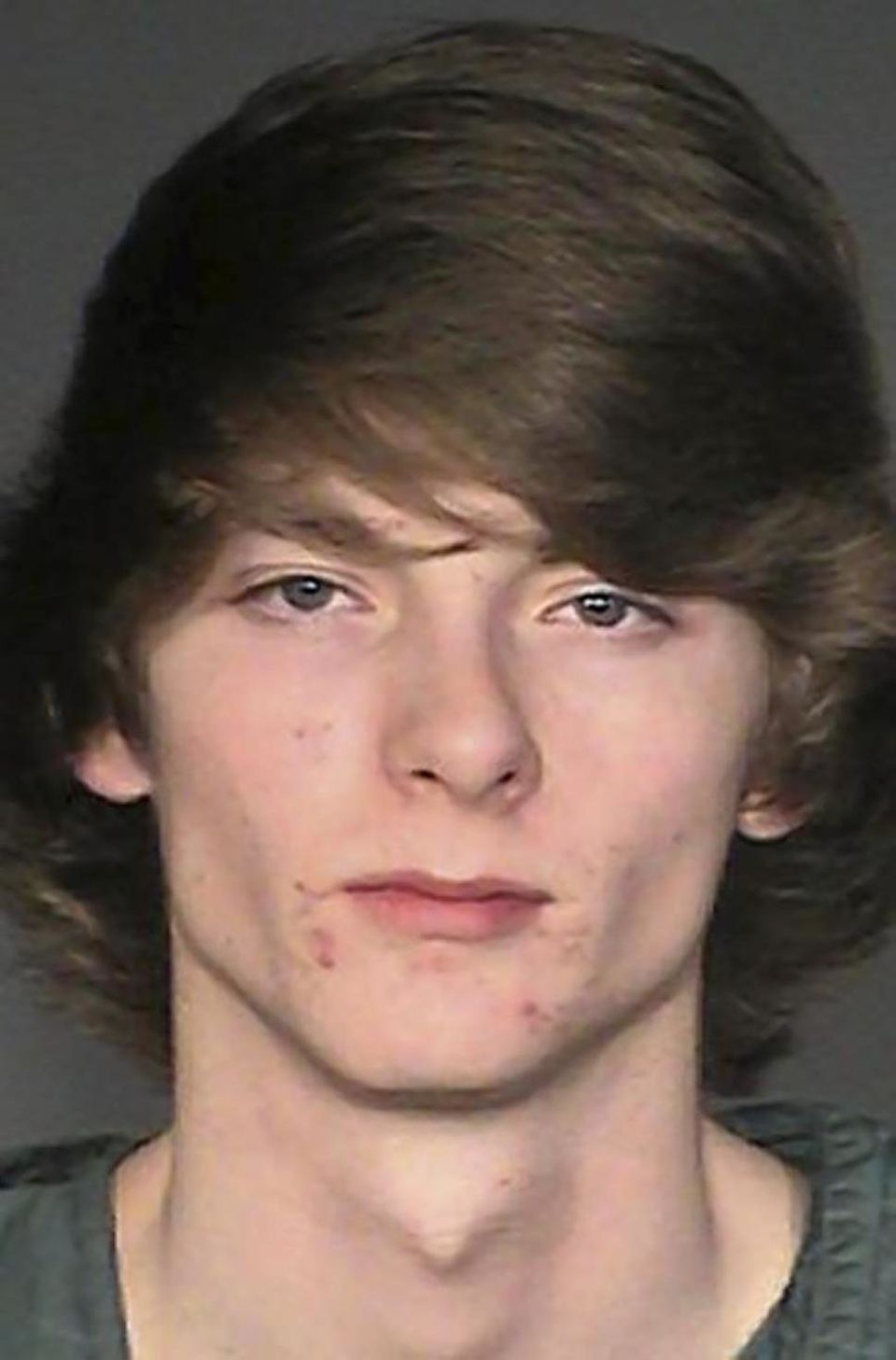