Some might argue that dead birds falling from the sky means the end is near or that the new astrological signs point to impending doom. But the true sign of an apocalypse now? Tara Reid at the Valentino Haute Couture show in Paris on Wednesday.

Reid, best-known for falling out of her bikinis and/or dresses and for her engagement to Carson Daly, looked pretty pulled together -- dare we say chic? -- as she arrived at Couvent des Cordeliers with boyfriend Michael Lillelund. Ah, la France. Does wonders for washed-up celebs. 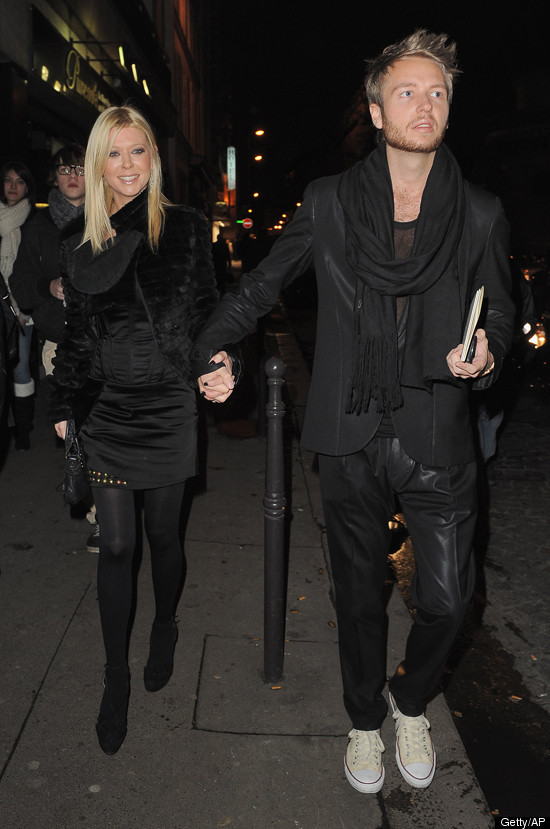 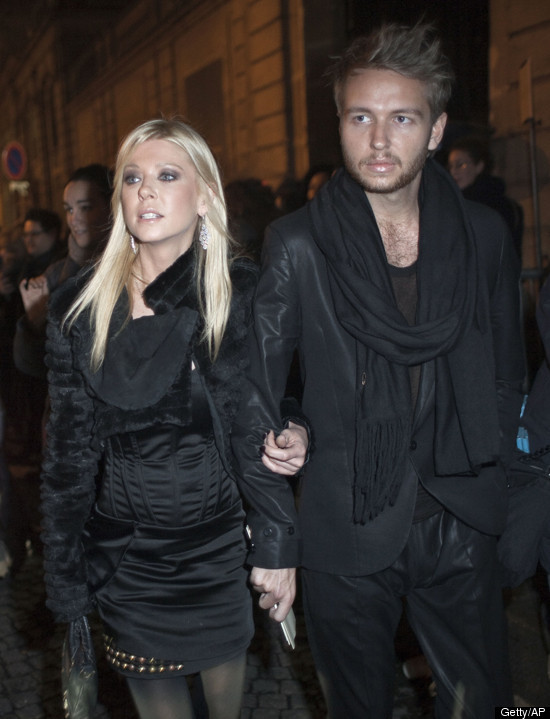